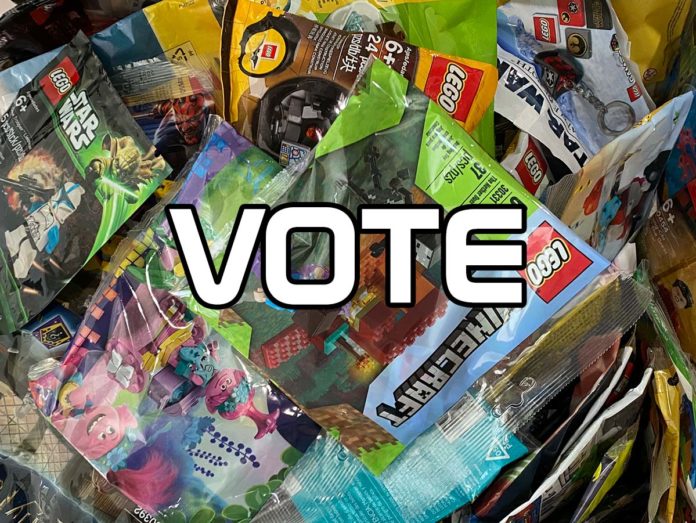 Can you believe it? We’re already at the end of the second week. Two down and only fifty more to go! Before we get to the poll, we have some housekeeping to do. Drumroll please…. 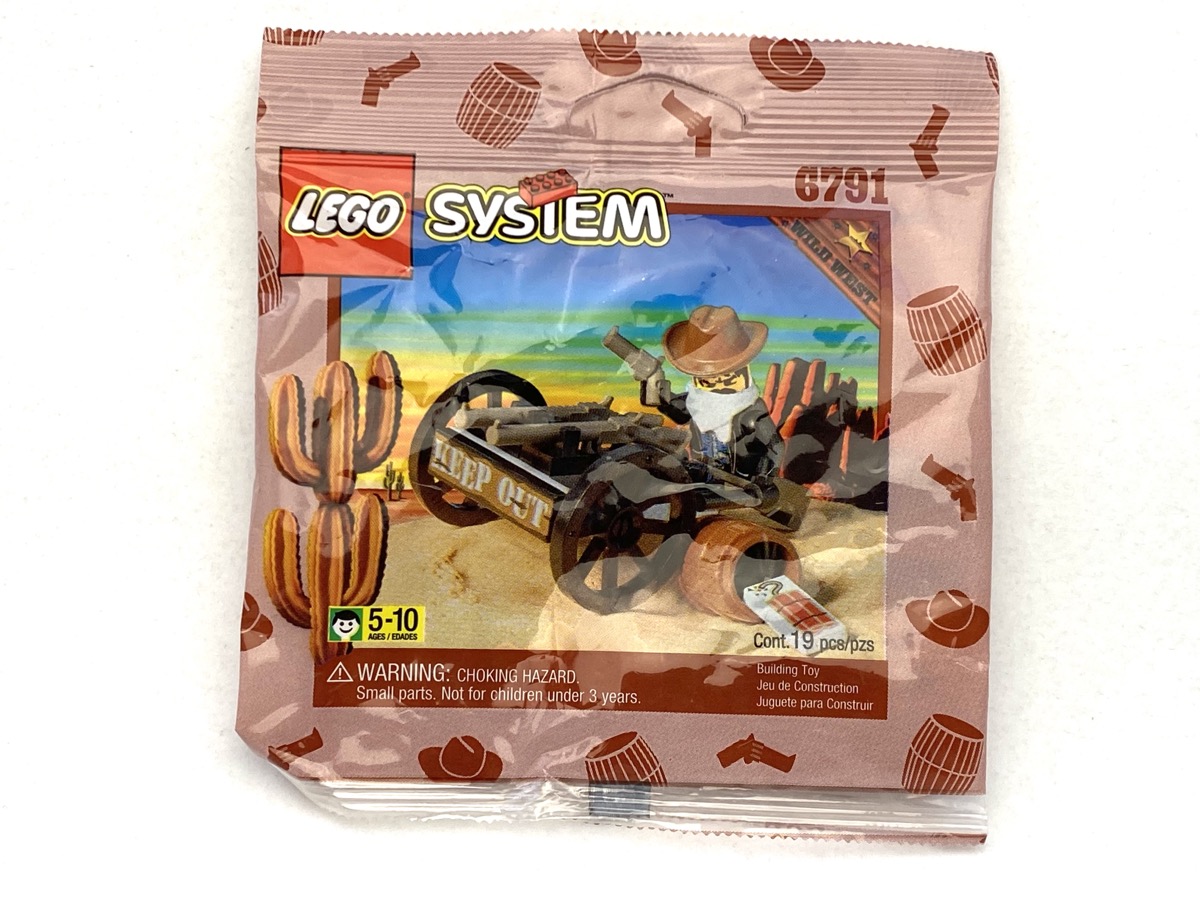 Last week, you all voted and the winner was 6791 Bandit’s Wheelgun! Seems like there’s a lot of love for the old Wild West theme. I’m a little bit surprised but at the same time I’m not. It really was one of the greatest.

This week’s poll is up on time and I’ve decided to make one small change. Polls will run almost a full week and end on the following Thursday instead of Tuesday. It only makes sense. So without further ado, it’s time to cast your vote for Week 2’s Set of the Week.