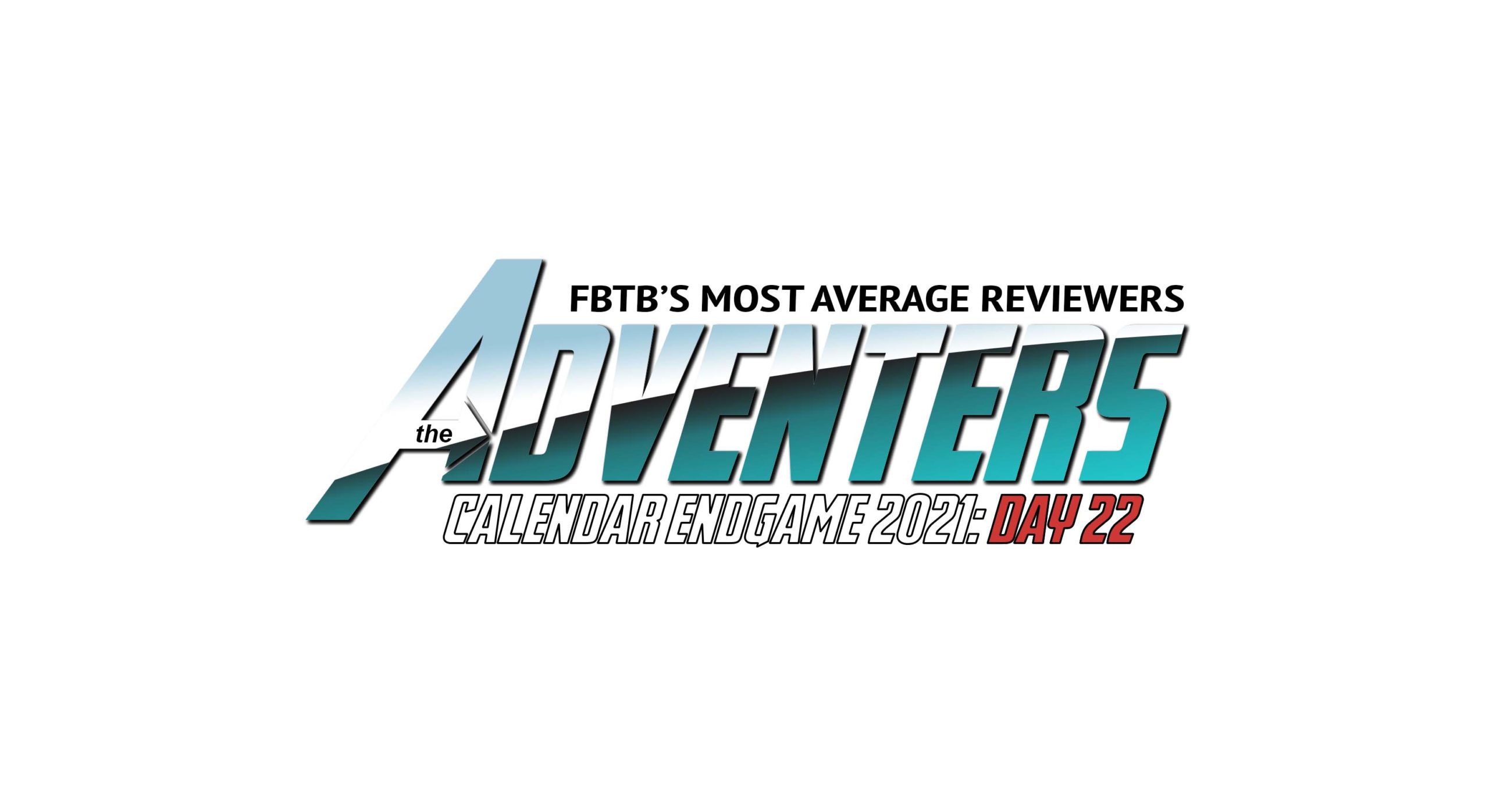 Even after yesterday’s whiff, I still think Star Wars is gonna win. The numbers:

HP is hitting a speed bump while on its way to the finish line. I think it’s safe to say my snow-covered limb prediction will come true. 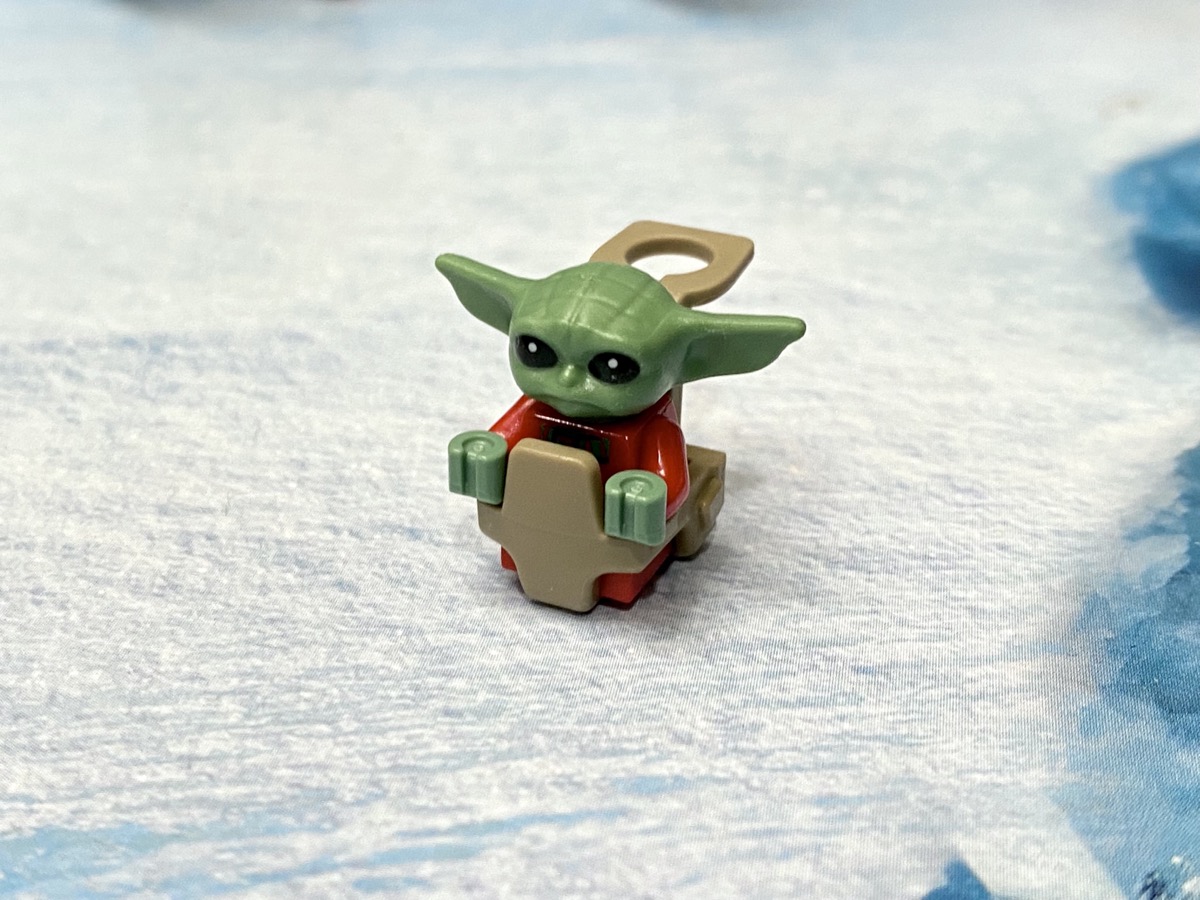 Here’s a secret: this is my first Baby Yoda minifig. If this were any other day I’d rail against it for just being three pieces but I’ll give it pass because Baby Yoda and not only Baby Yoda but Baby Yoda in a festive onesie: 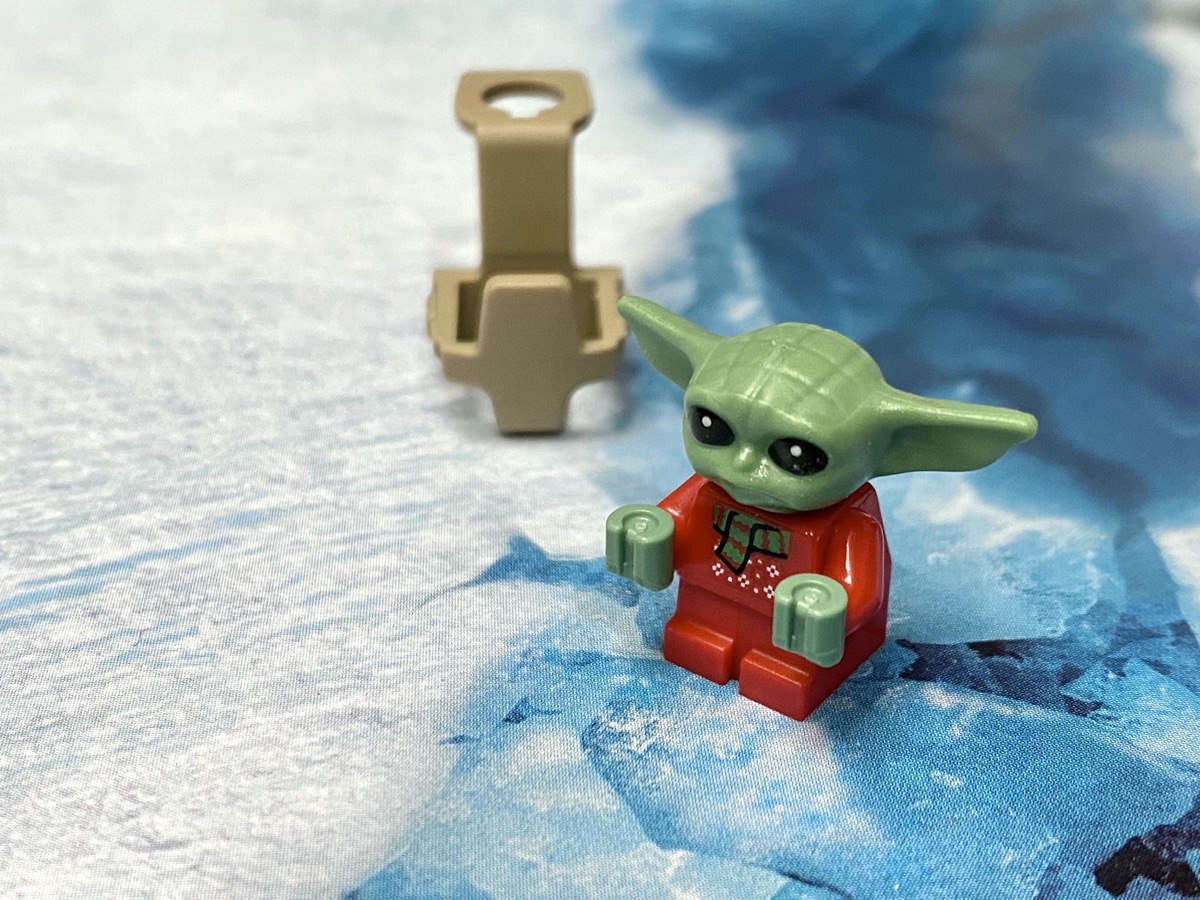 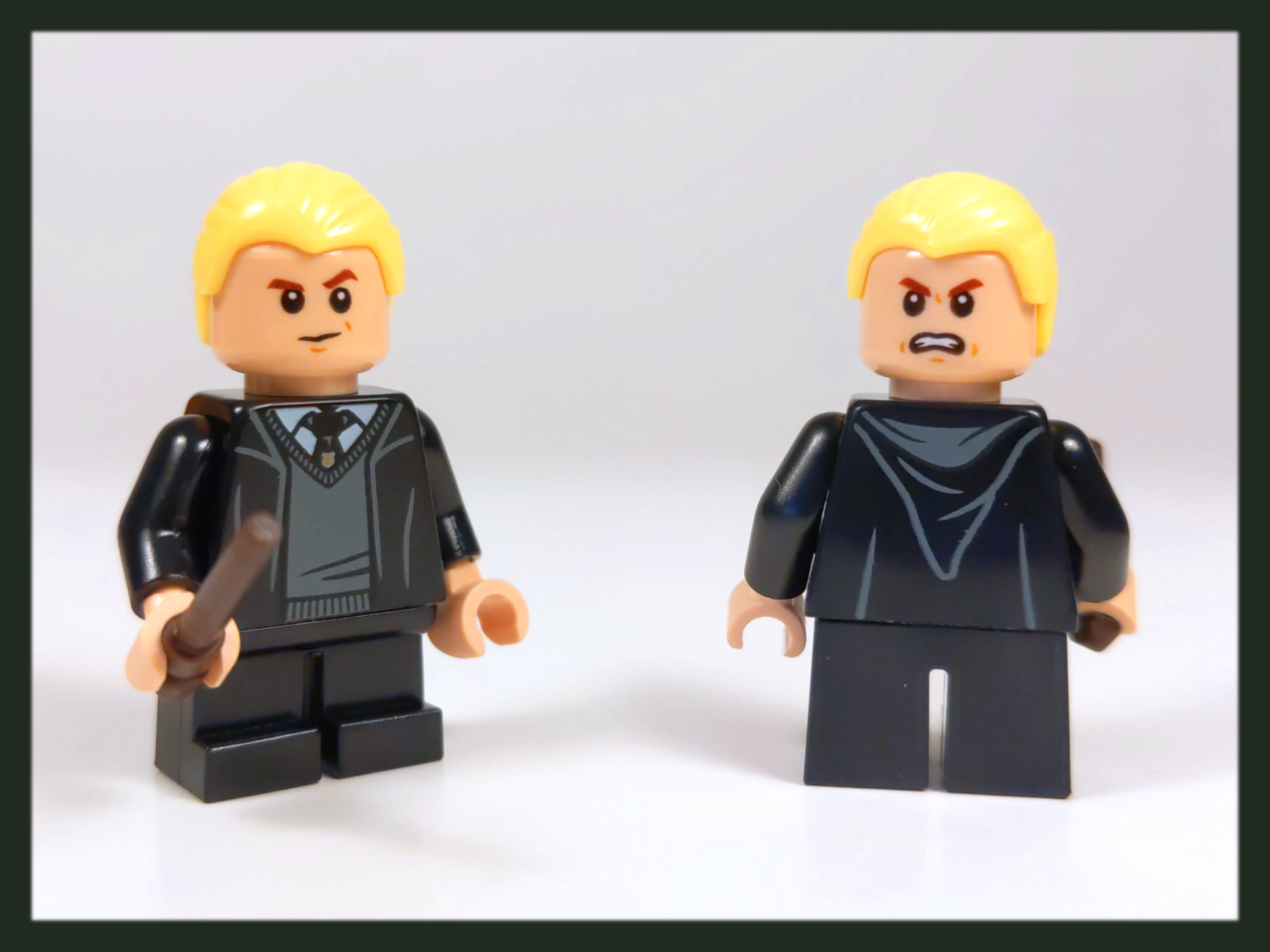 Spoiler alert: this is our final minifig of the calendar. And the third repeated torso, and the same face / hair that’s been out in rotation for a few years now. Look, I’ve got nothing against Draco Malfoy, but nothing about this is Christmas-y. Like, we’re three days away from Christmas Day. Let’s get festive, come on!

You know, if all it took to make a figure fit the theme of the calendar was to include a scarf, it really makes you question why they hadn’t been doing it all along? Seriously, the bare minimum to make it work, and we have it here. I like it, and they at least did something more than put that lame little snowball flick shooter thing in his hand, so I’ll give it to them. Shockingly, moving them two above breaking even.

Serious question (in that it’s not serious at all), but if Mjolnir hit a snowball, would it just blast it apart, or propel it to incredible speeds? Also, could Santa lift Mjolnir?