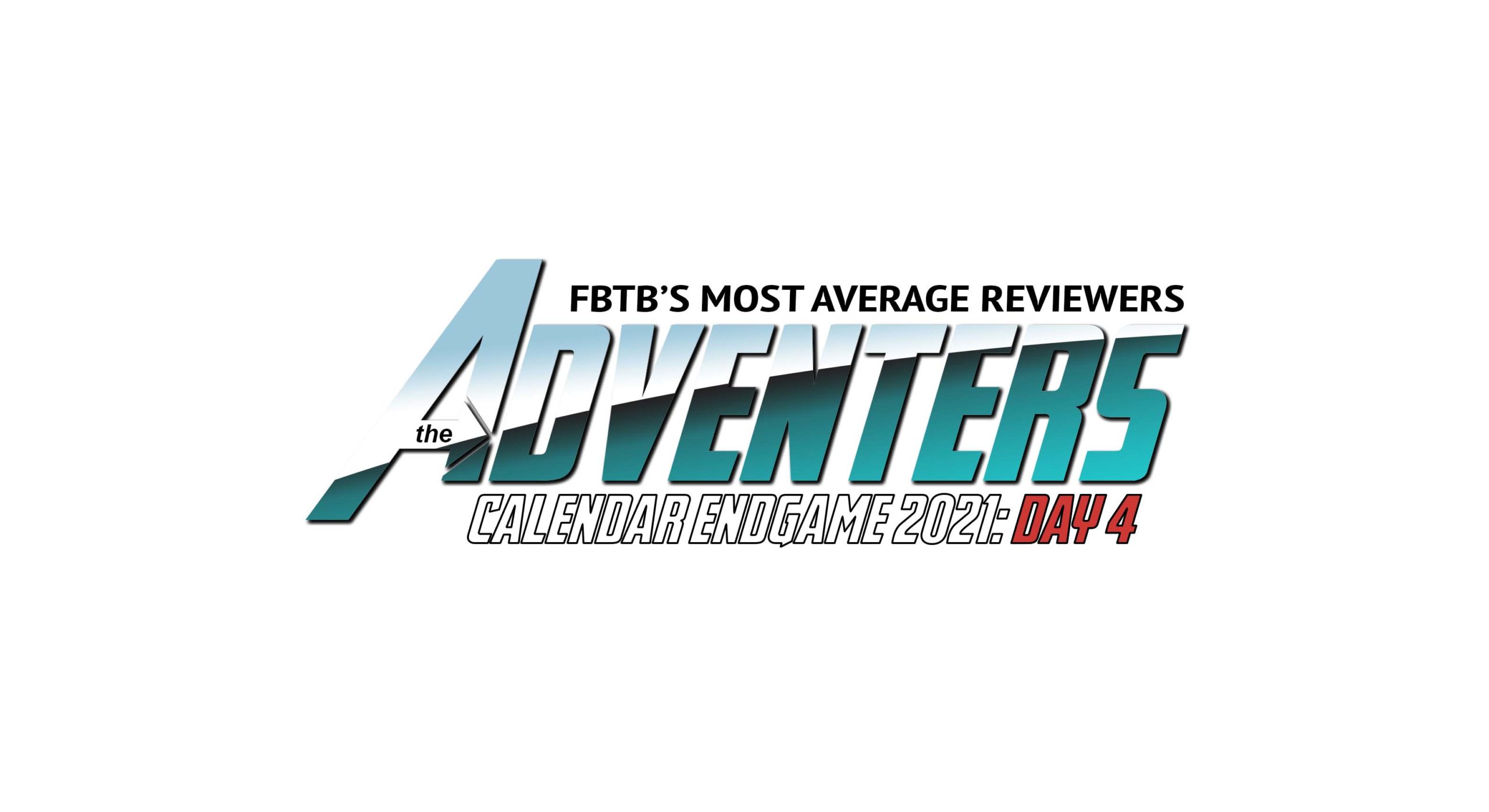 Boy, did I get some opposing point of views on my opinion of yesterday’s Stormtrooper. Seems like it is very unpopular and I get that. I do remember a version of the Stormtrooper where LEGO finally perfected the printing process and there weren’t any more quality issues with them. This duel-mold helmet version isn’t quite perfect, but you know what, when it’s standing next to the current Vader figure that just looks absolutely terrible, they look like they belong together. Sort of like how the character models in the Avengers video game look like the stunt double team for the named actors. Anyways, I’m sticking to my opinion ’cause I don’t think it’s all that bad. 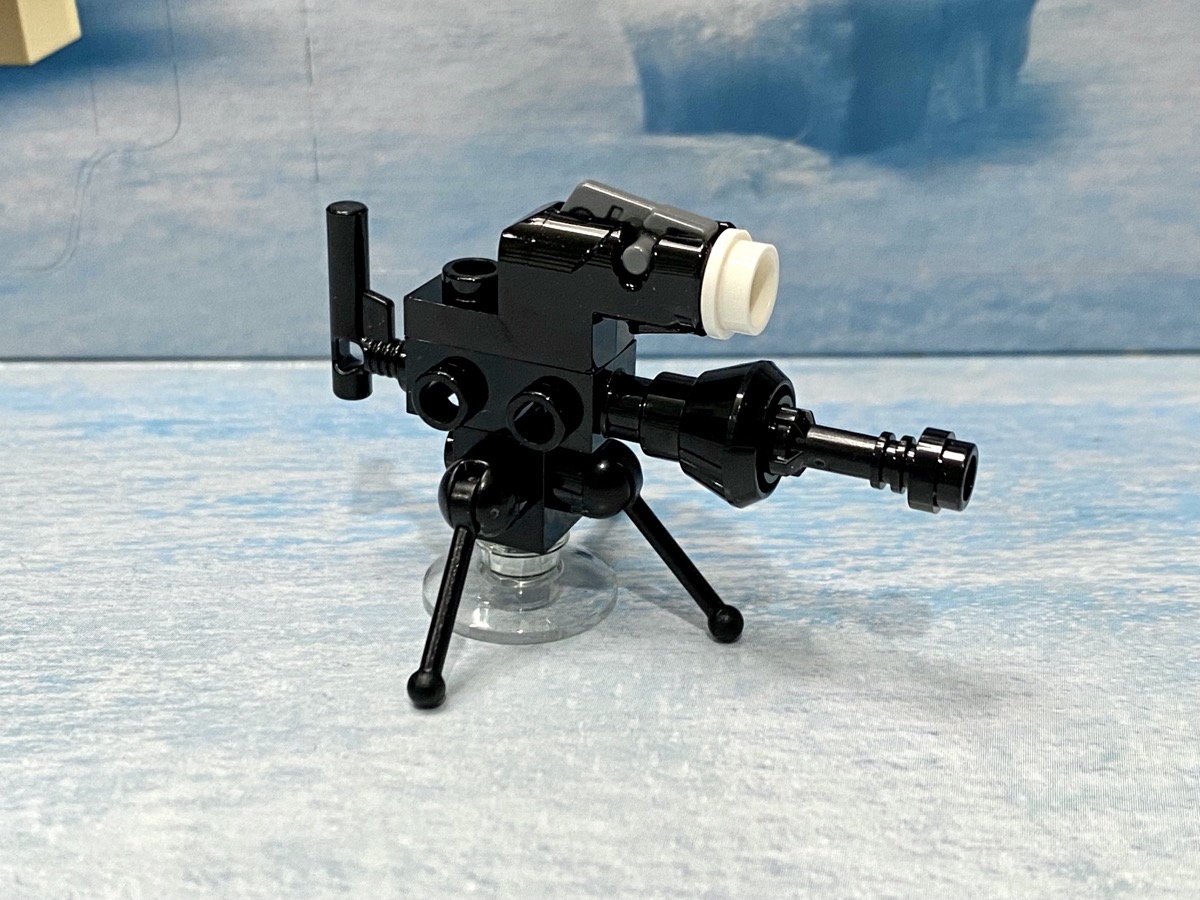 Today’s offering is an E-web Heavy Repeating Blaster, you know, the thing that laid waste on the cantina on Nevarro. This one is slightly modified to shoot snowballs… through the scope??? Not sure what the main barrel is for then. Kind of a weird build but apropos for a winterized weapon. Now yesterday’s Stormtrooper has something to do other than just sit there and feel the ire from the entire LEGO Star Wars community for just existing. 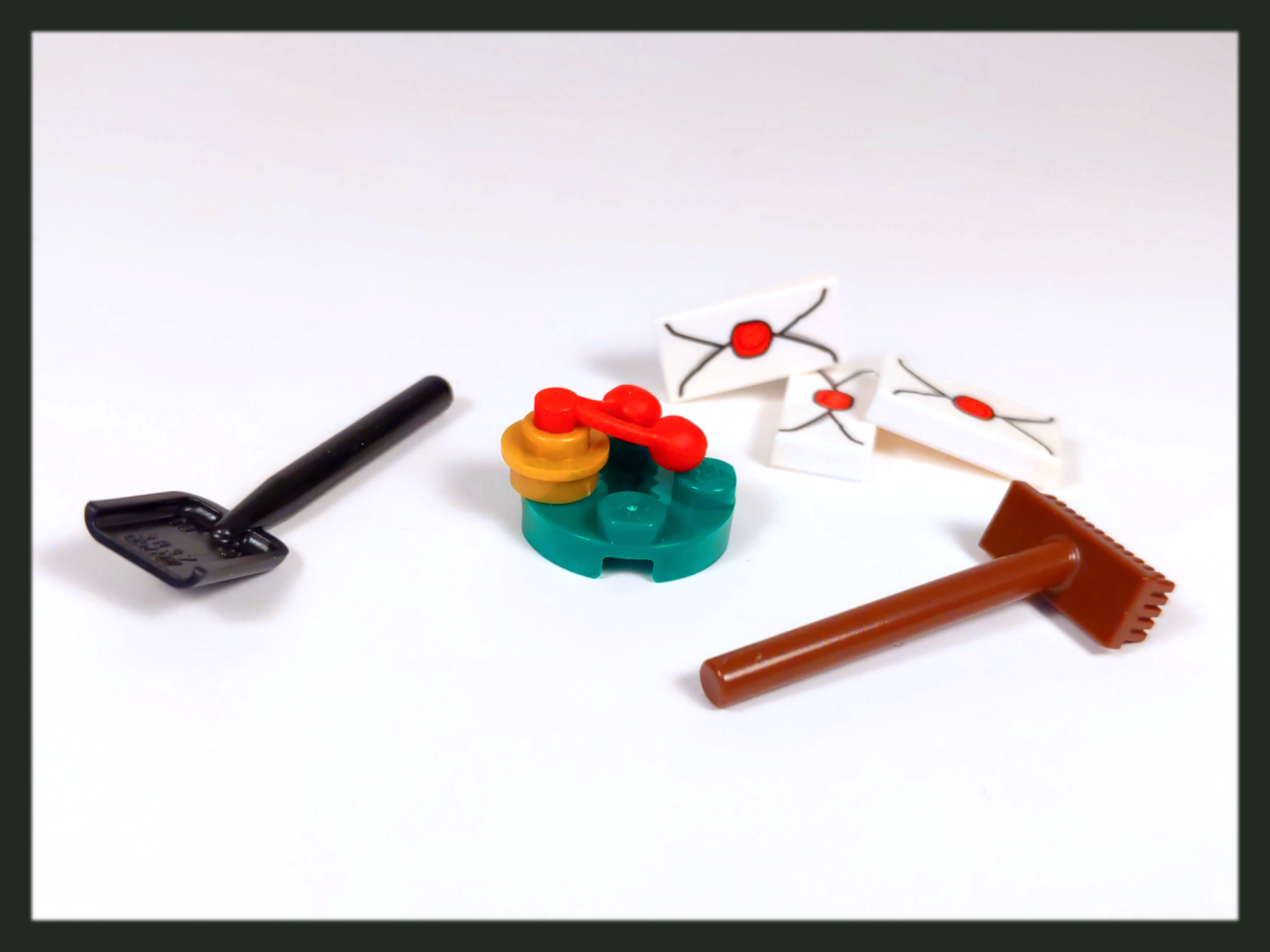 Doing a calendar for a third year, I’ve noticed some patterns. Like how there’s always a day that’s just junk. The 2019 Calendar was full of this stuff. I guess the best thing I can say about this year’s is at least it’s over early? These are accessories to the fireplace. I would have taken a picture of them together, but, as I said yesterday, I wasn’t aware it was a fireplace at the time.

Another miss. This stuff is always a miss. But a sort of traditional miss that you don’t hate to see. Like whenever Grandpa gets drunk and starts talking about the “good old days”.

Okay, this is a really tricky one, because it’s going to really go into how you grade an Advent calendar. Do you grade it just for the overall quality of the build and theme? Or do you grade it just for the individual quality of the things by themselves? I’d argue that they’ve gone in a direction where the calendars tell a little story together, pulling holiday things with one another to give a seasonal theme.

This is just Black Widow, which is a great figure to have, with, either a marshmallow, or lending more to my theory from yesterday, a roll of toilet paper, on the end of one of her little fighting batons. The figure isn’t unique, it’s been in three other sets, which makes it so there’s little to redeem the choice.

It’s a cool figure to get, but this is a super-lazy drop-in. As much as I like the figure, I’m going to give it a miss because it doesn’t really go after the theme or what an Advent Calendar should be.