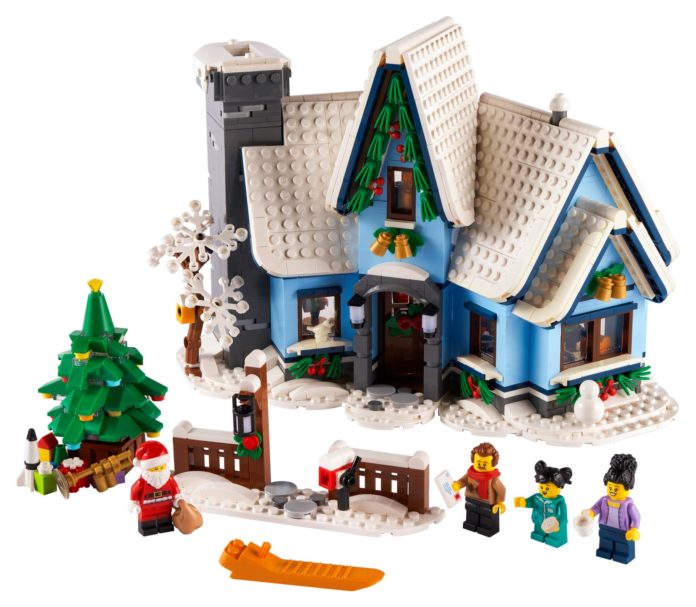 Anyone here still collecting this theme or are you like me and abandoned the whole Winter Village theme years ago? No? Just me? Well, it looks like I’m not the only one because it looks like LEGO’s abandoned the Village as well in favor of bringing Santa to you. And by “you” I mean this minifigure representation of who LEGO assumes you to be. I’m guessing they ran out of ideas on what they can jam up there in the North Pole and the second holiday train set surely was the beginning of the end. They never did get back to me about my idea of a set: Winter Village Crime Alley, a set where wayward Elves catch unsuspecting tourists and hold them up for their money. That’s okay, 10293 Santaâ€™s Visit is probably a better idea anyway. 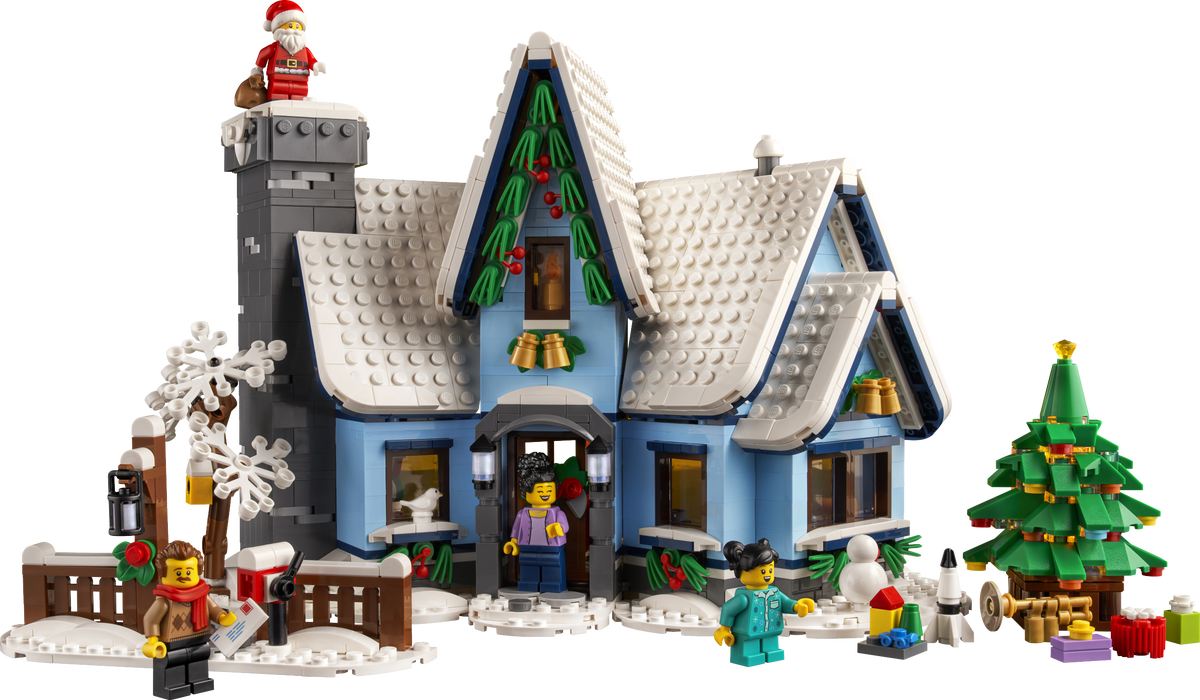 Slated as an October 1 release alongside the Super Mario 64 Question Mark block, 10293 Santa’s Visit will cost $99.99 which I feel like has been the standard holiday set price for a couple of years now but I could be wrong. If you’re a VIP member, you can buy it right now as an Early VIP Access set. 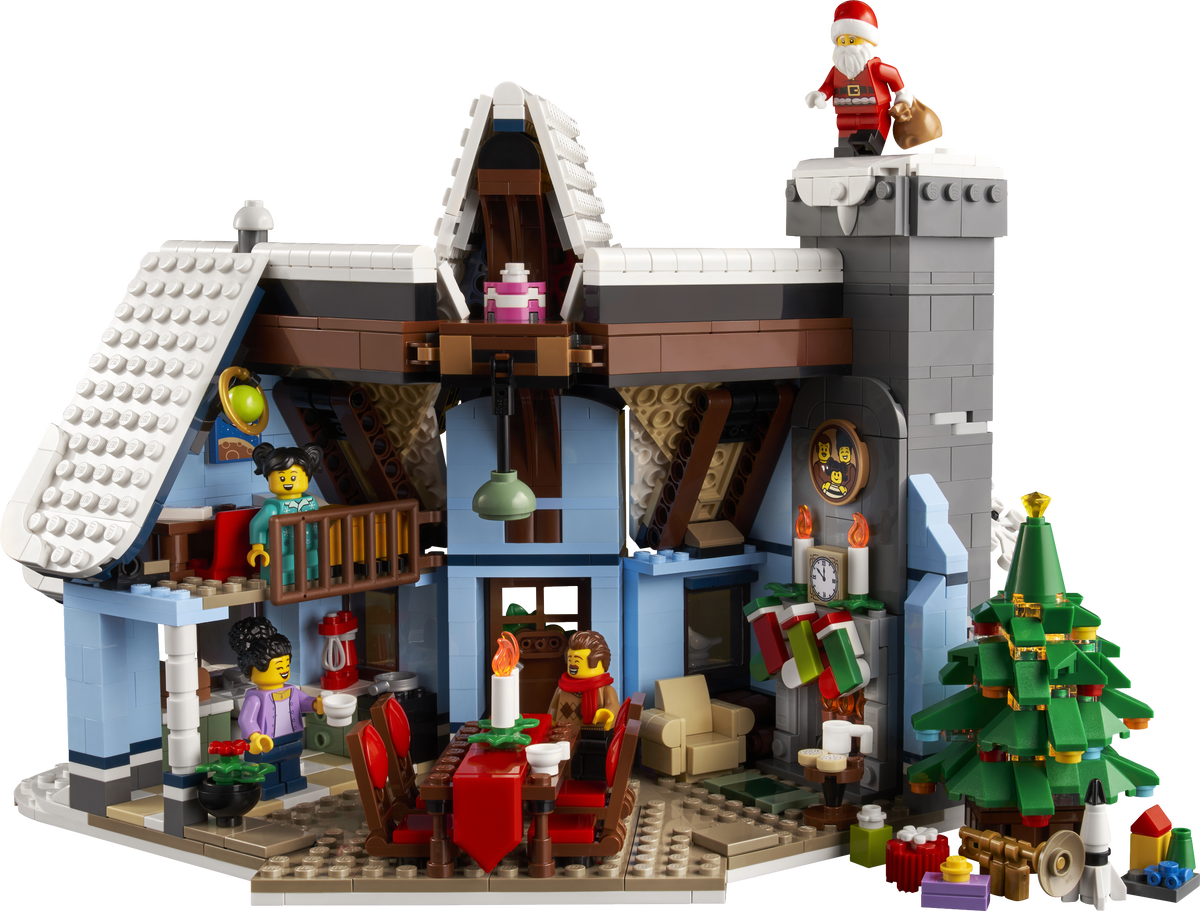 And as you can expect with these sorts of sets, there’s a ton of detailed interiors to play around in. It also helps that because of the layout of the house, the inside is way more spacious than the outside.

The question now is if you do partake in hauling out all of the Winter Village sets every year, where do you put this one in relation to the villlage? Seeing as to how there’s three more months until Christmas, that might be enough time to rethink your holiday layout.