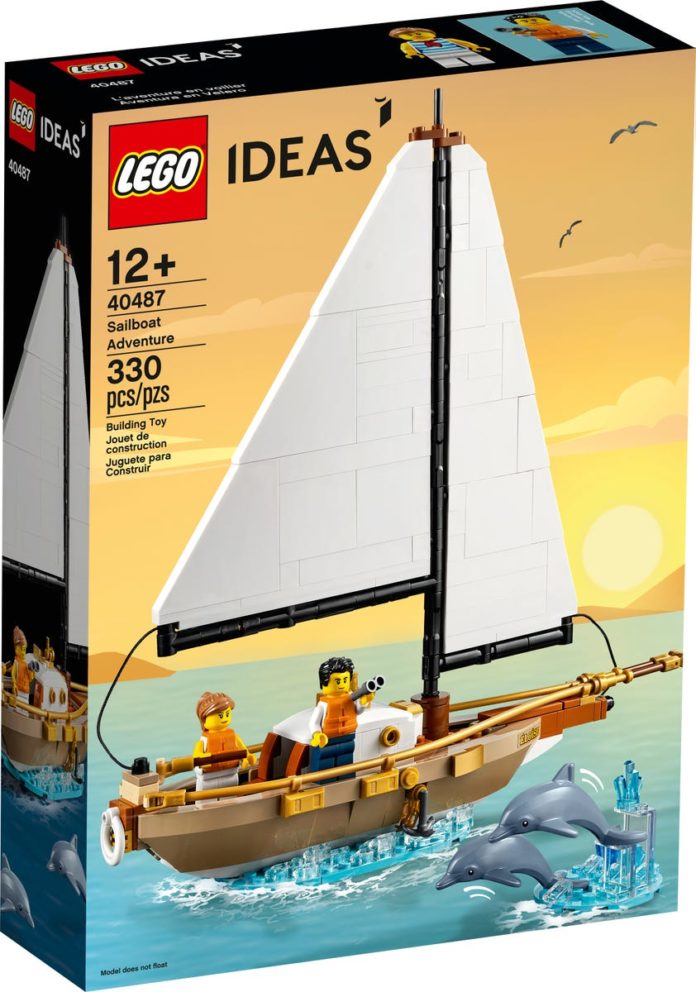 It’ll be August 1st on the east coast in a couple of hours and that means a massive amount of new products are now available for purchase. Like a ton. I’ll split this post into parts. I won’t link everything but will showcase some highlights from each theme. But first, let’s cover the promotions. 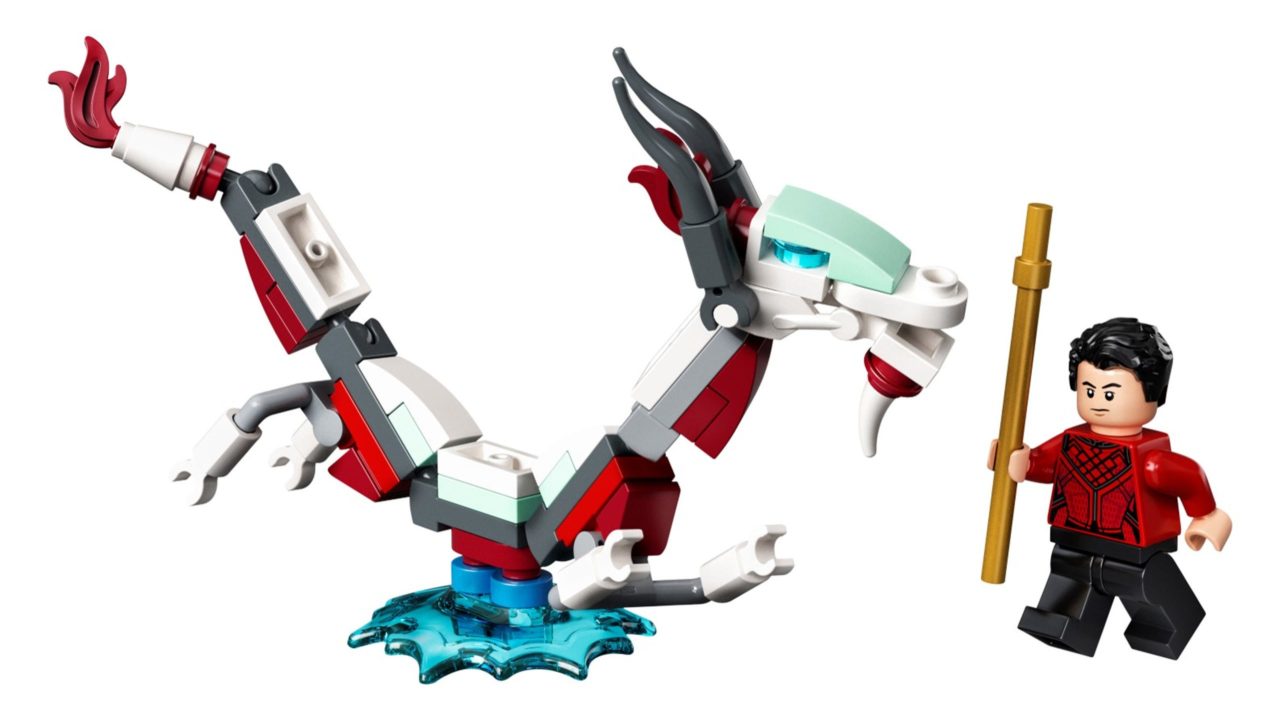 There is a free polybag offer with your Marvel purchase of $40 or more. There’s a ton of new stuff so you shouldn’t be too hard pressed to get this one. 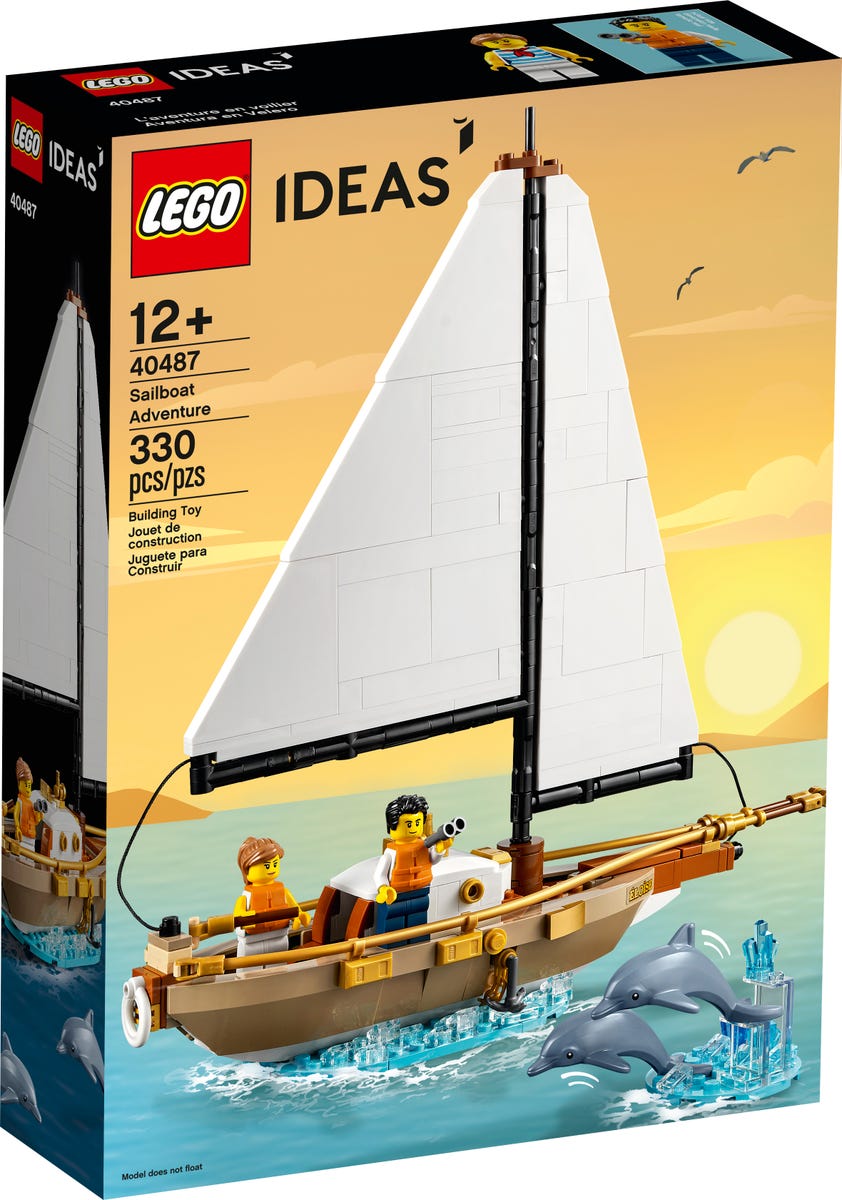 This GWP is free with your purchase of $200. Again, with so many new products out, you should be able to score at least one provided that you’re a VIP. Card-carrying VIPs have early access to this set from August 1 through August 3 and then it will be available to non-VIPs starting August 4 while supplies last.Â  I believe this is the first time that a GWP is available as an Early Access perk for VIPs. This coming right after my complaints about Early Access not really being a perk, it seems that LEGO also recognizes that and is trying something new. I’m curious to see if any stock will be available for non-VIP’s come the 4th.

And now for the stuff: 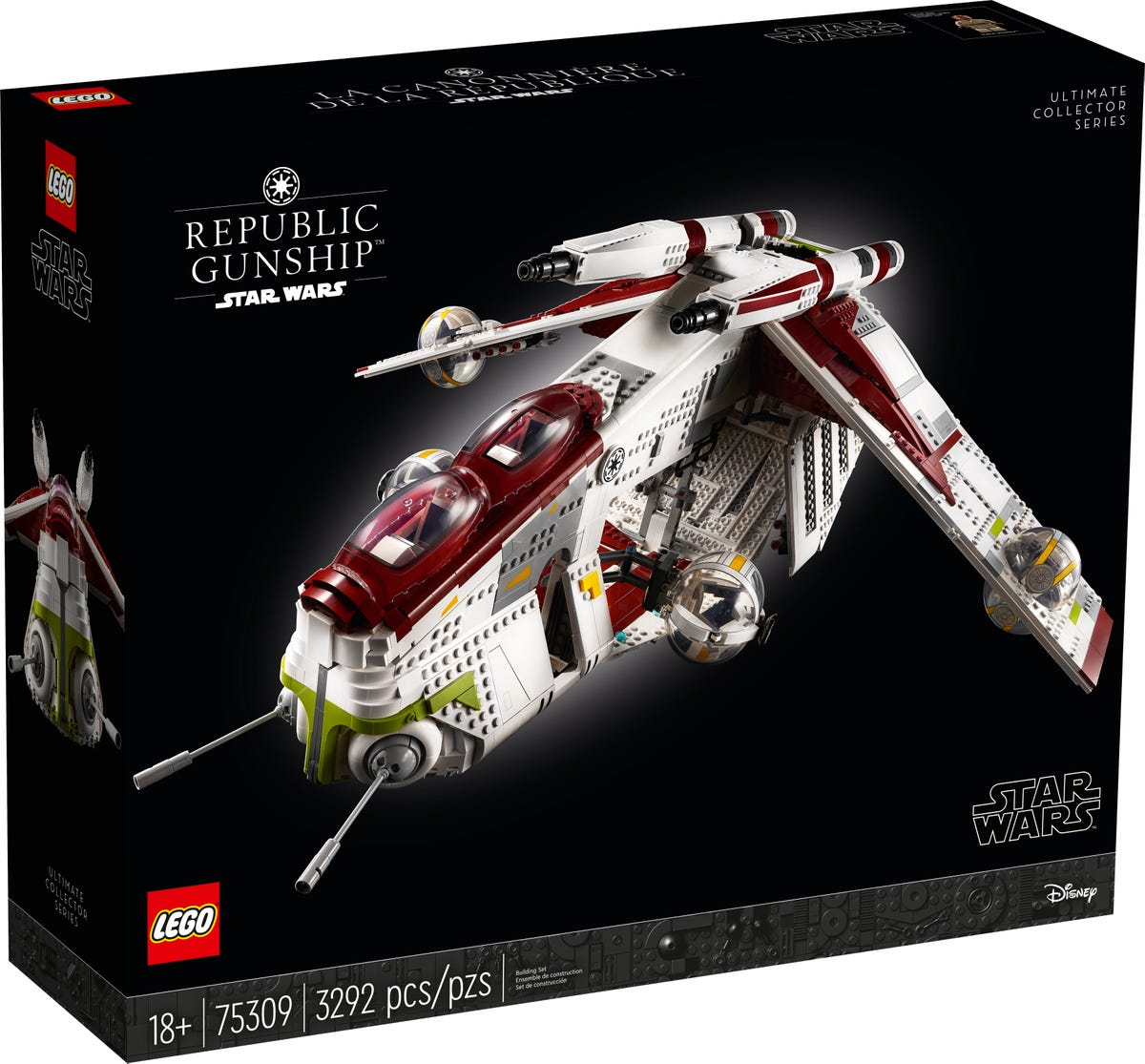 The UCS Republic Gunship is finally upon us. This 3,292-piece set can be yours for $349.99. My friends have told me that the initial wave of sets will have an error. Something about the imperial logo and not a republic logo. I dunno, I’ll take their word for it. If you’re looking to get one with an error, you should probably get this on day one instead of waiting. 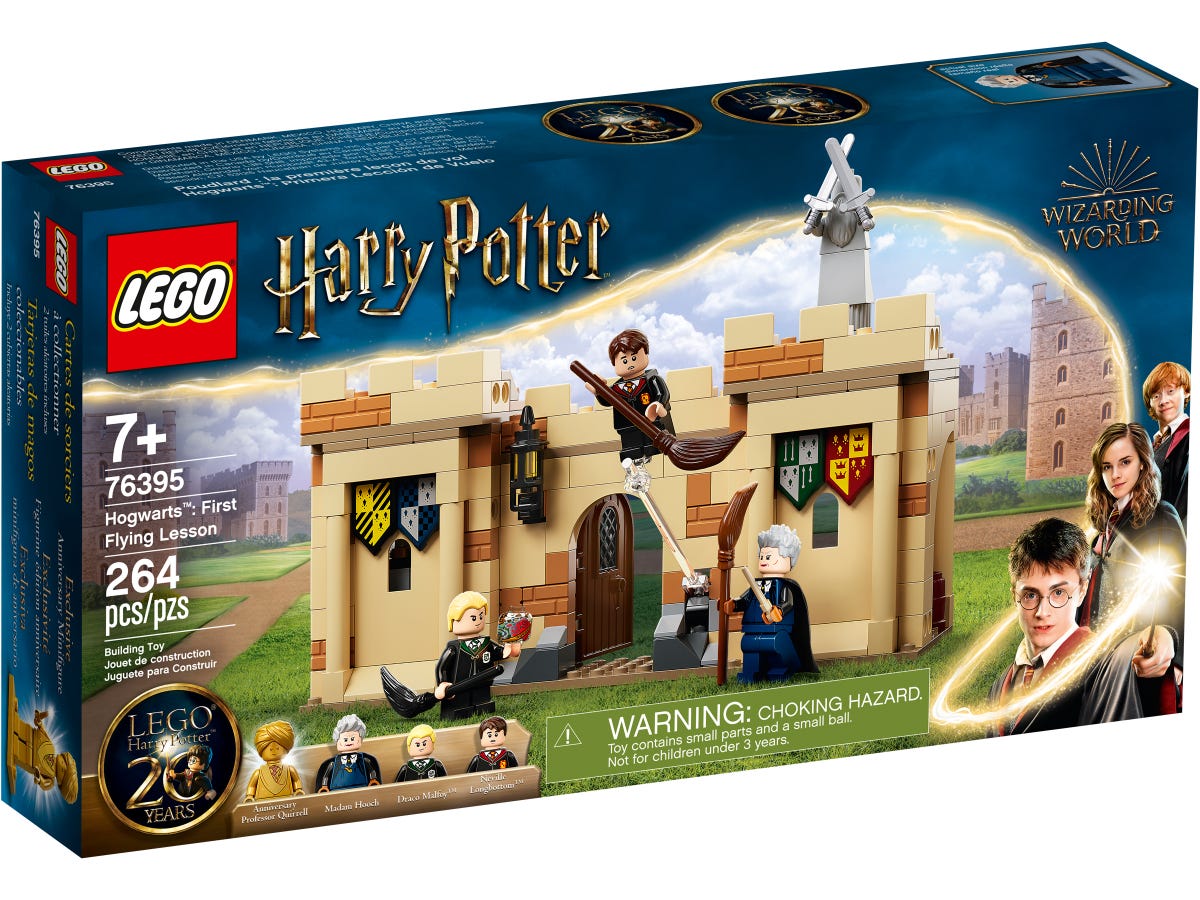 This is really the only new product as the other one is the advent calendar and won’t show up until September 1. 76395 Hogwarts: First Flying Lesson is an anniversary set and comes with a golden Professor Quirrell. This set will cost you $29.99.

There’s nothing to really highlight here because they’re sorts of ugly and undesirable. If I had to pick one though, it’s something not coming out on August 1. The Marvel Collectible Minifigure series comes out on September 1: 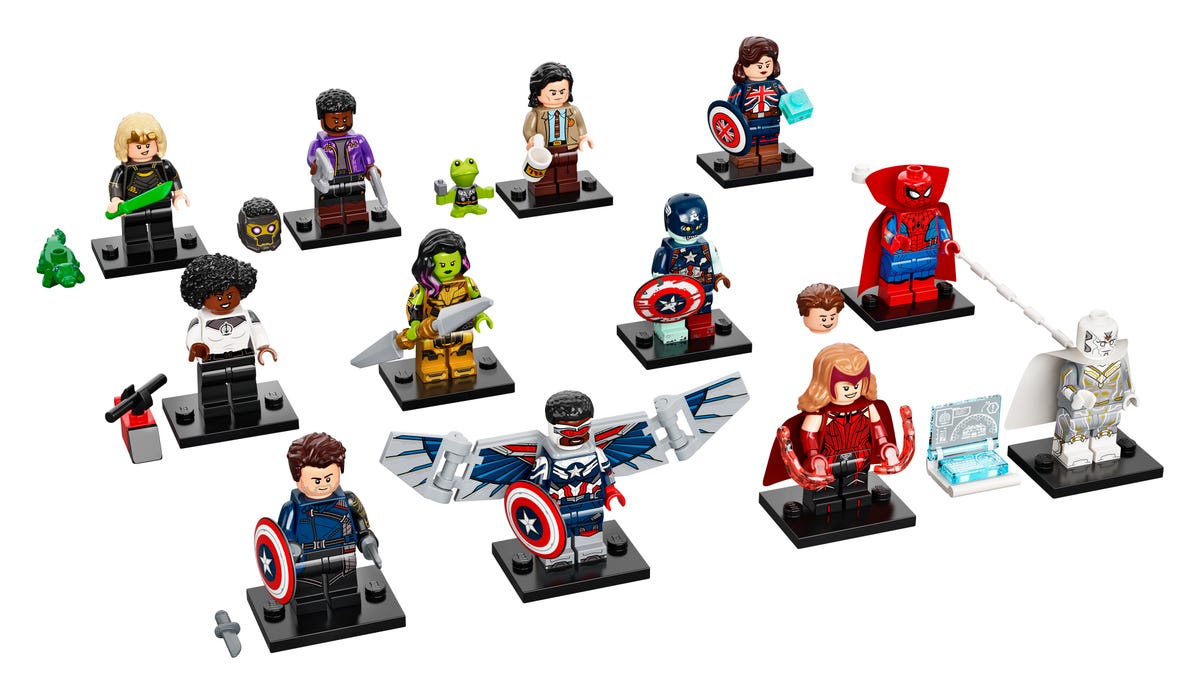 71031 LEGO Minifigures Marvel Studios has figures based on shows on Disney+. The real winners are Captain Falcon and Spider-Man Sorcerer Supreme. Again, these come out on September 1 and will be $4.99 per pack.

I think the only other new product worth mentioning is the 10279 Volkswagen T2 Camper Van: 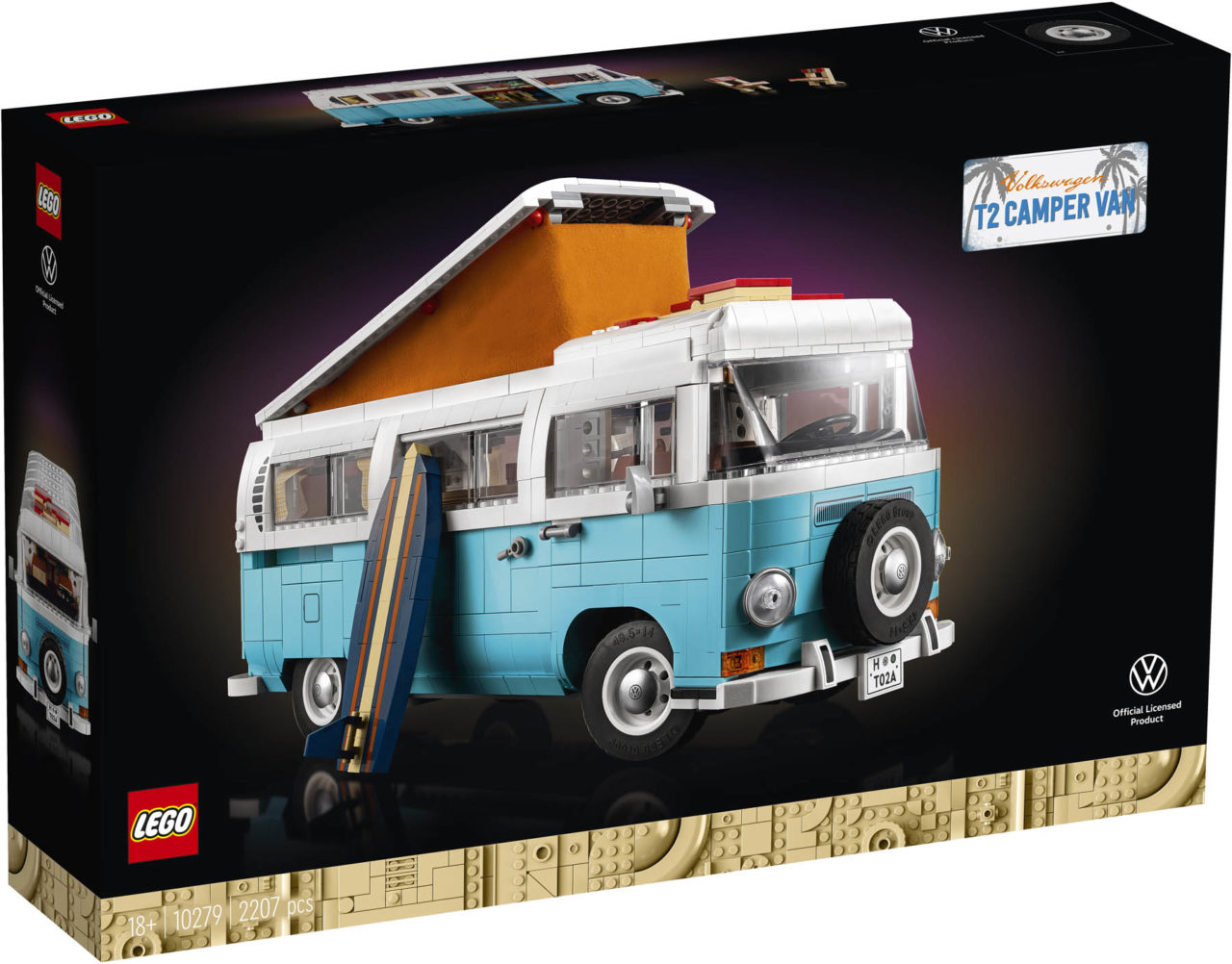 Even though it’s slightly out of scale with the T1, I still think they’d look great on display side-by-side.

I’ll just list the other themes here with some direct links:

I think that pretty much covers it.