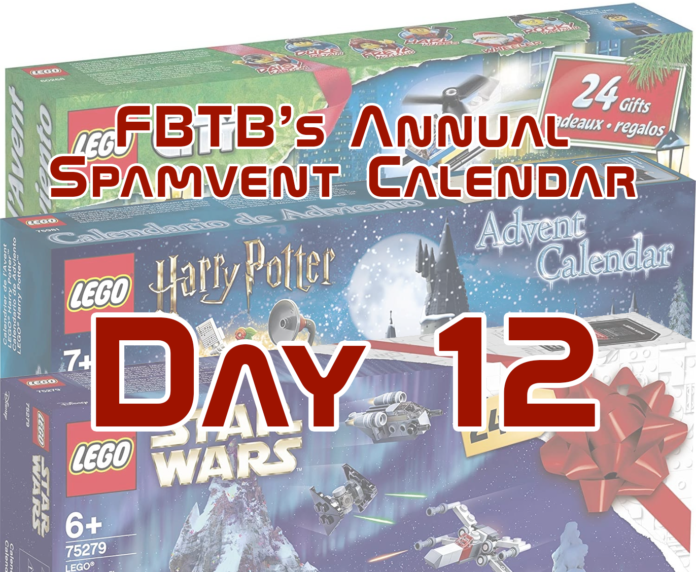 Yesterday was a rough day for all of us, with all three calendars delivering some of their worst builds thus far.

Let’s see what we’ve got today.

You know, this is probably the single hardest of the days that I’ve had to rate thus far. It’s both amazing and terrible. As one of the micro-build vehicles, it’s a big miss. It’s much smaller than the other vehicles, the parts don’t connect, and it doesn’t fit the general look and feel of the rest of the calendar. Unless it’s some weird holiday train, but that also doesn’t fit the motif. Don’t get me wrong, the build, using the skates as the wheelset, and mixing a hollow 1×1 stud and a hockey puck part.

Of course, if you look at this like a toy train set to set up in a winter village or modular building, it’s a whole lot better. I’m torn, and it’s really hard to say good or bad like that… but I’m probably going to have to lean to a thumbs down, just because it doesn’t fit with the rest of the calendar at all.

I’m going to be honest with everyone… 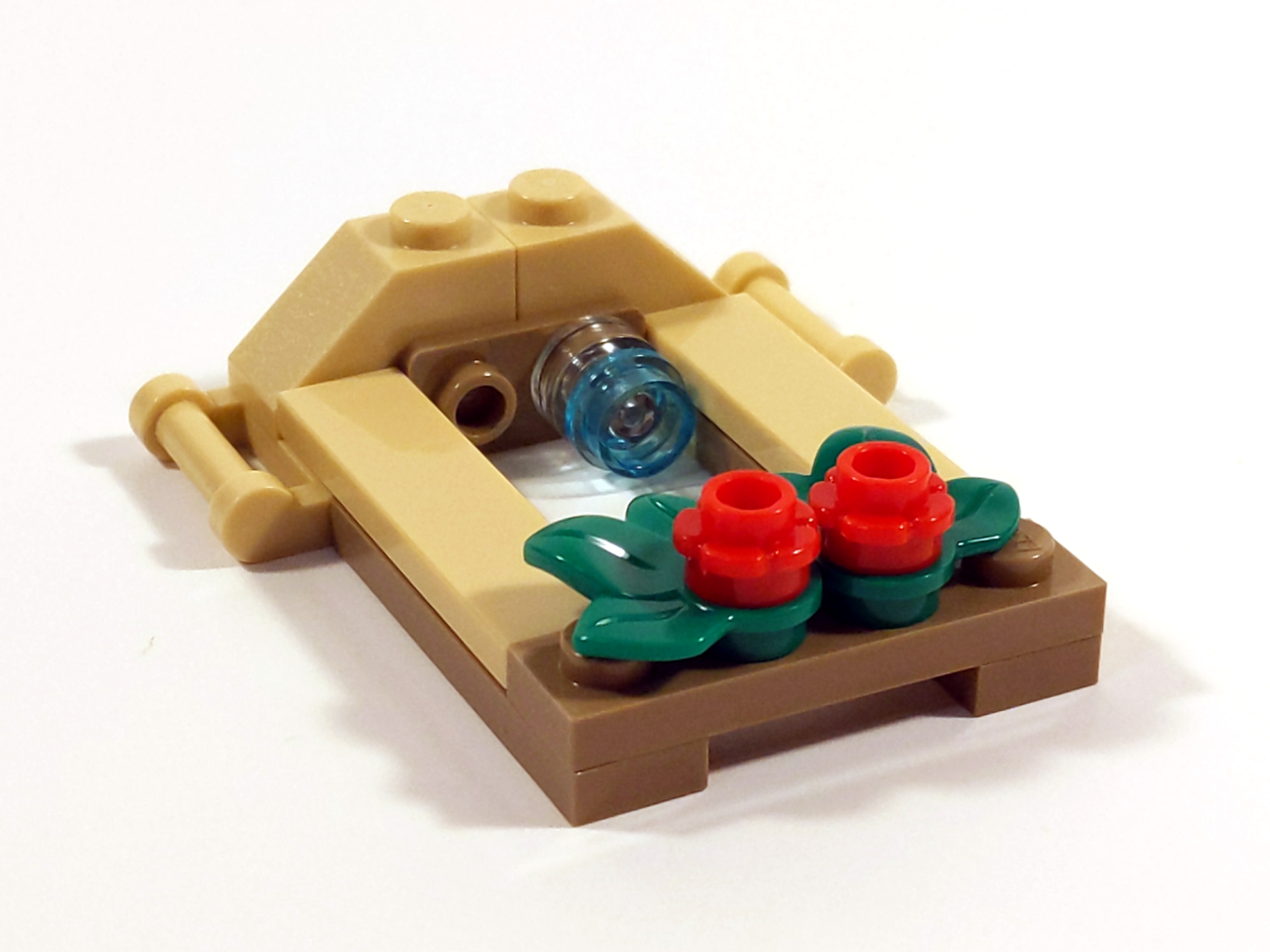 I do not know what this is. It looks like some sort of strange empty tray, or like the bottom of a particularly garnished cart. But then I lookedat that little trans-blue element, and thought, hey, maybe it’s a window? 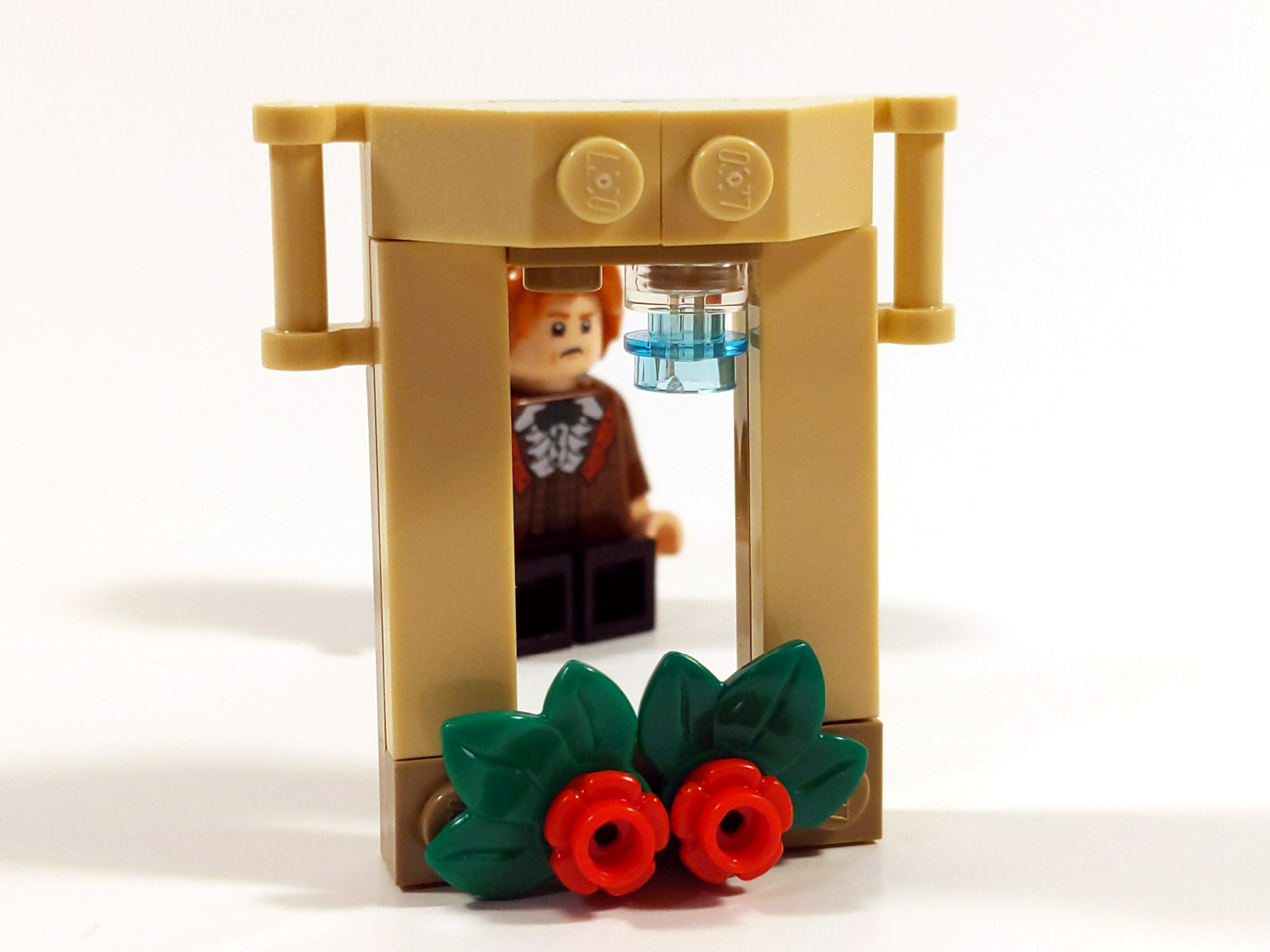 It works better, I suppose. But now I’m thinking if it is a window, I might have it upside down. What is this thing? 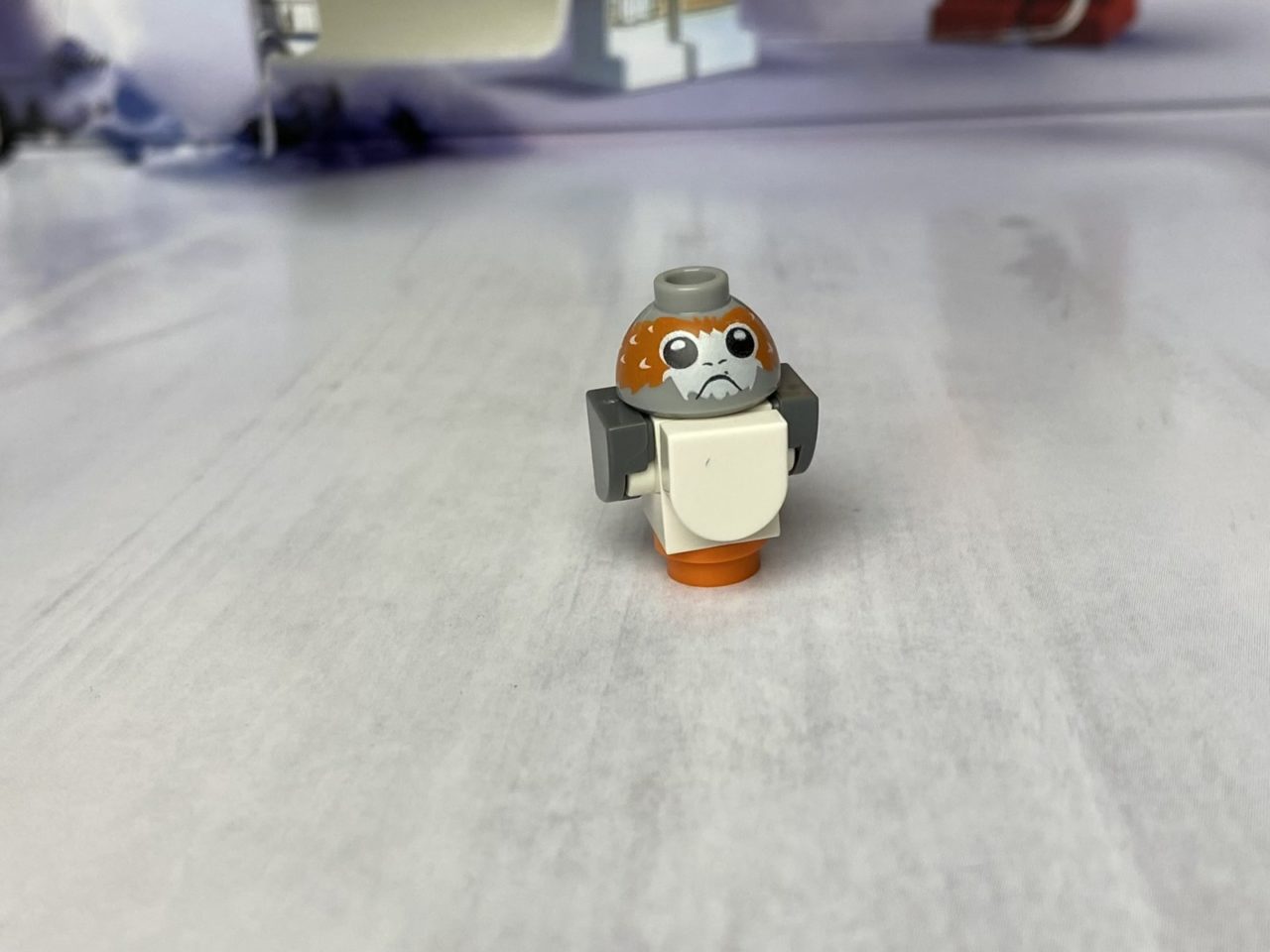 Porg. Eyeroll. It looks like the downward spiral is just beginning for Star Wars. Not a huge fan of this thing, even if it’s adding to the Holiday Special cast.