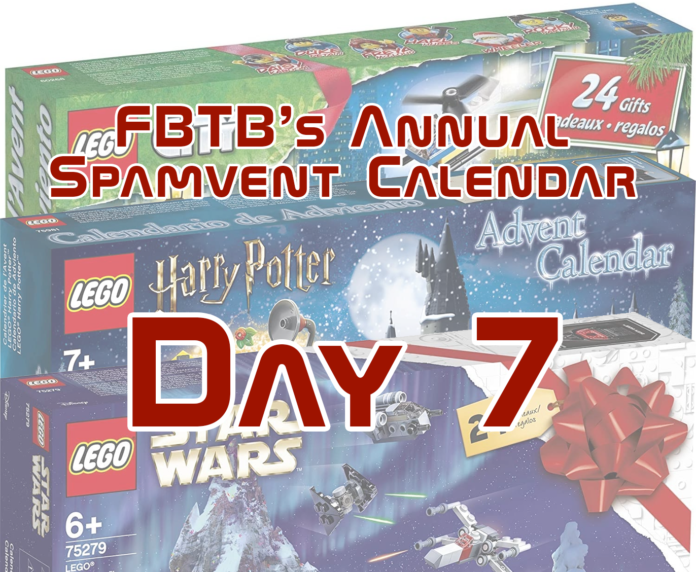 Welcome to Day 7. City continues to be the laggard, sitting at .500… (also known as “would make it far and away the best team in the NFC East* this year). The tally so far:

Yesterday was, like, the worst day for the Calendars since all three themes had stinkers. Let’s see if things turn around today.

*seriously… as a Cowboys fan that doesn’t even pay all that much attention to American Football these days, the stink of that whole division is overwhelming. The Cowboys stunk even before 2/3rds of the roster went down to injuries in the hellscape that is 2020… I don’t know what the excuse for the rest of the division is. 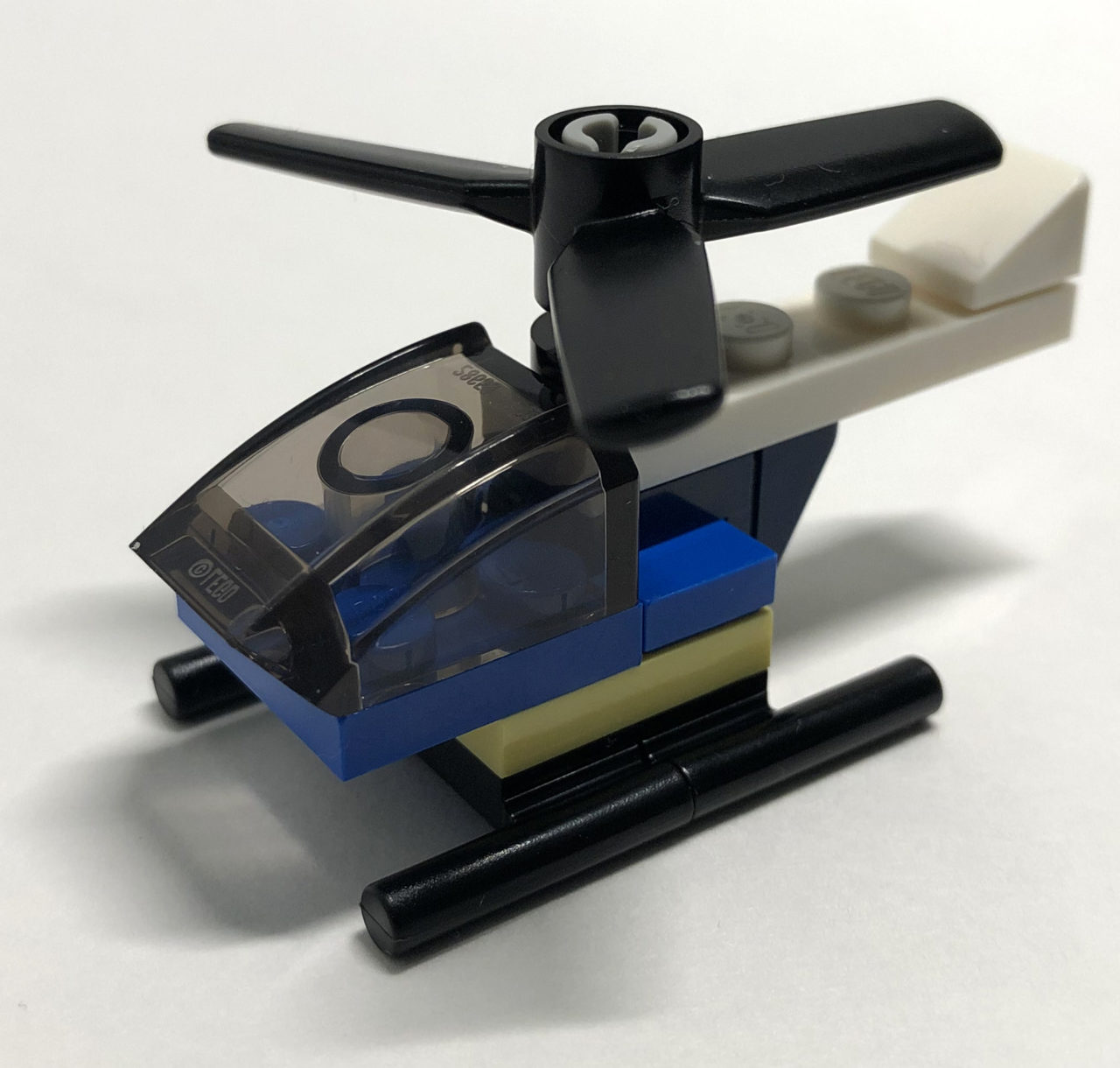 Wait… was that gas station really a helipad? I’m so confused, with the sudden addition of a helicopter. As a build, this is a solid little micro guy. There’s a printed helipad on the interior box, so I assume it goes there, given that it’s police colors and not Octan colors. This is the winner for the micro vehicles thus far. 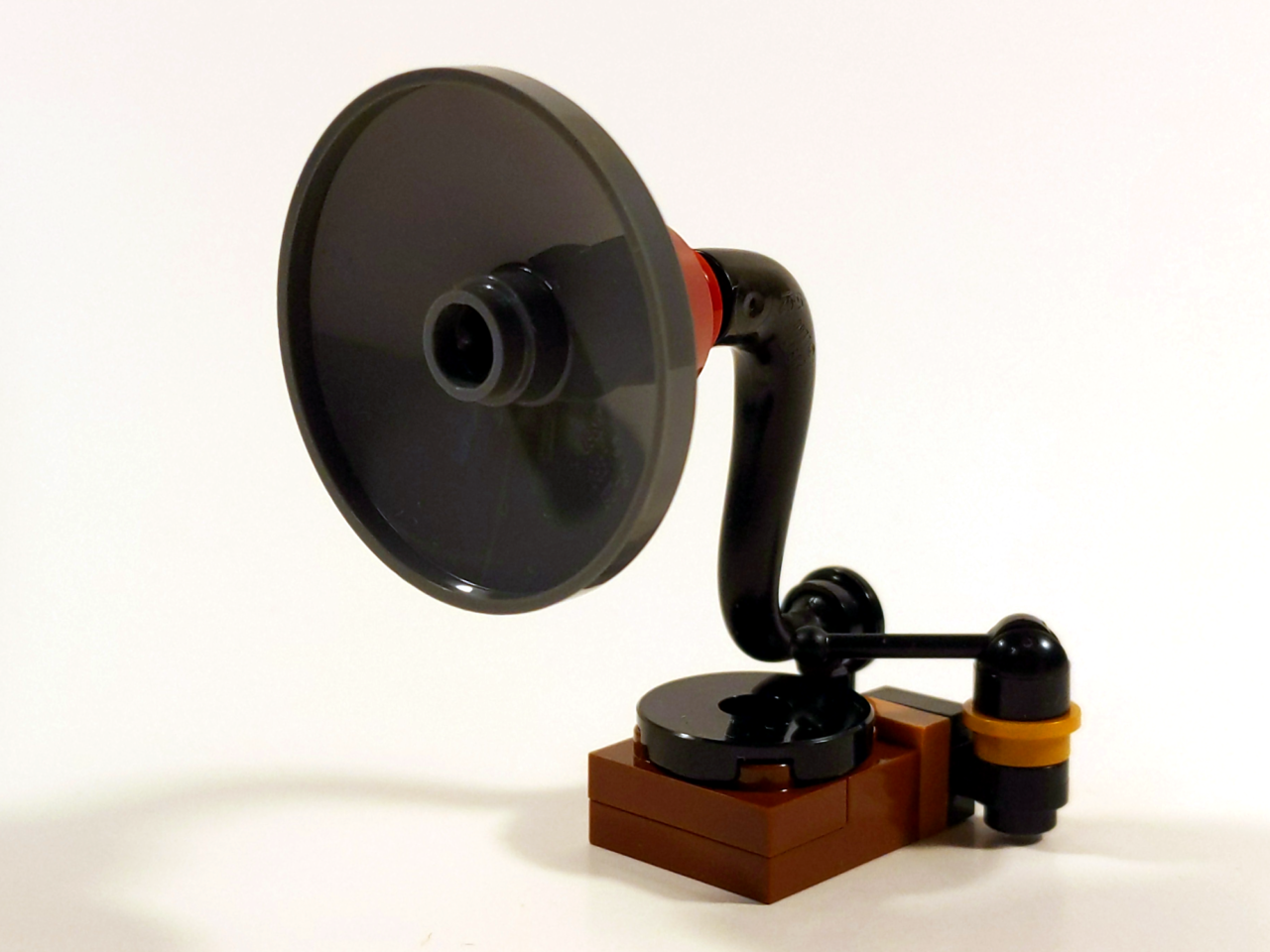 At least this is Yule Ball-related. The gramophone isn’t a Harry Potter invention, but something about the age of it makes it fit perfectly in these movies. I’m not sure if there was a gramophone specifically in the Ball scene, but you’ve got to imagine there was some music playing when the Weird Sisters weren’t. Might as well be playing on a gramophone. I like this little guy. 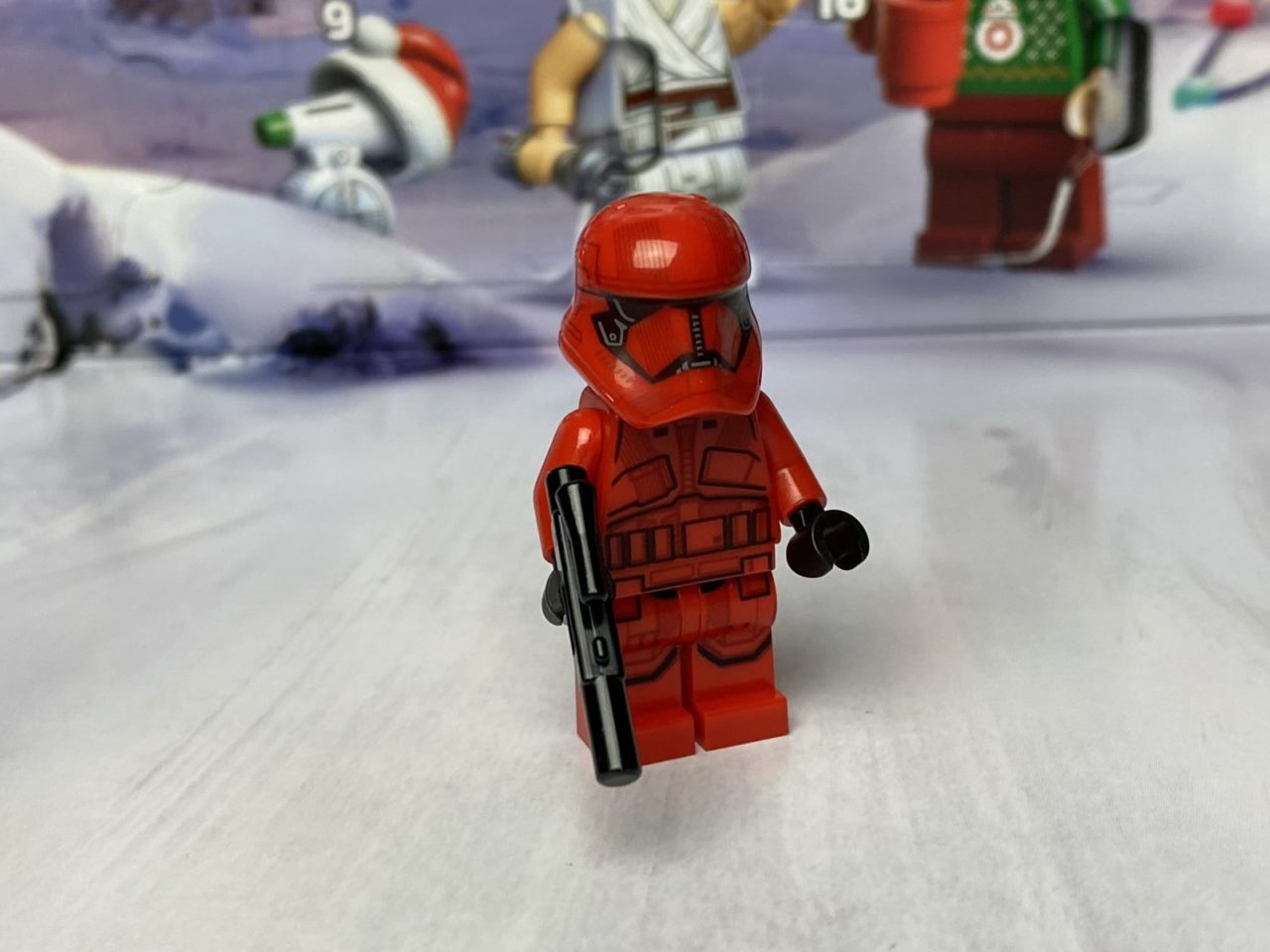 Continuing yesterday’s terrible Sith-themed build, we get a Sith Stormtrooper. Wait… are they Sith Stormtroopers or Sithtroopers? The second one sounds right. Honestly, I don’t remember seeing these guys in the movie either. But they’re stupid cause they’re just red and they came from a terrible movie. Big huge YAWN so far. 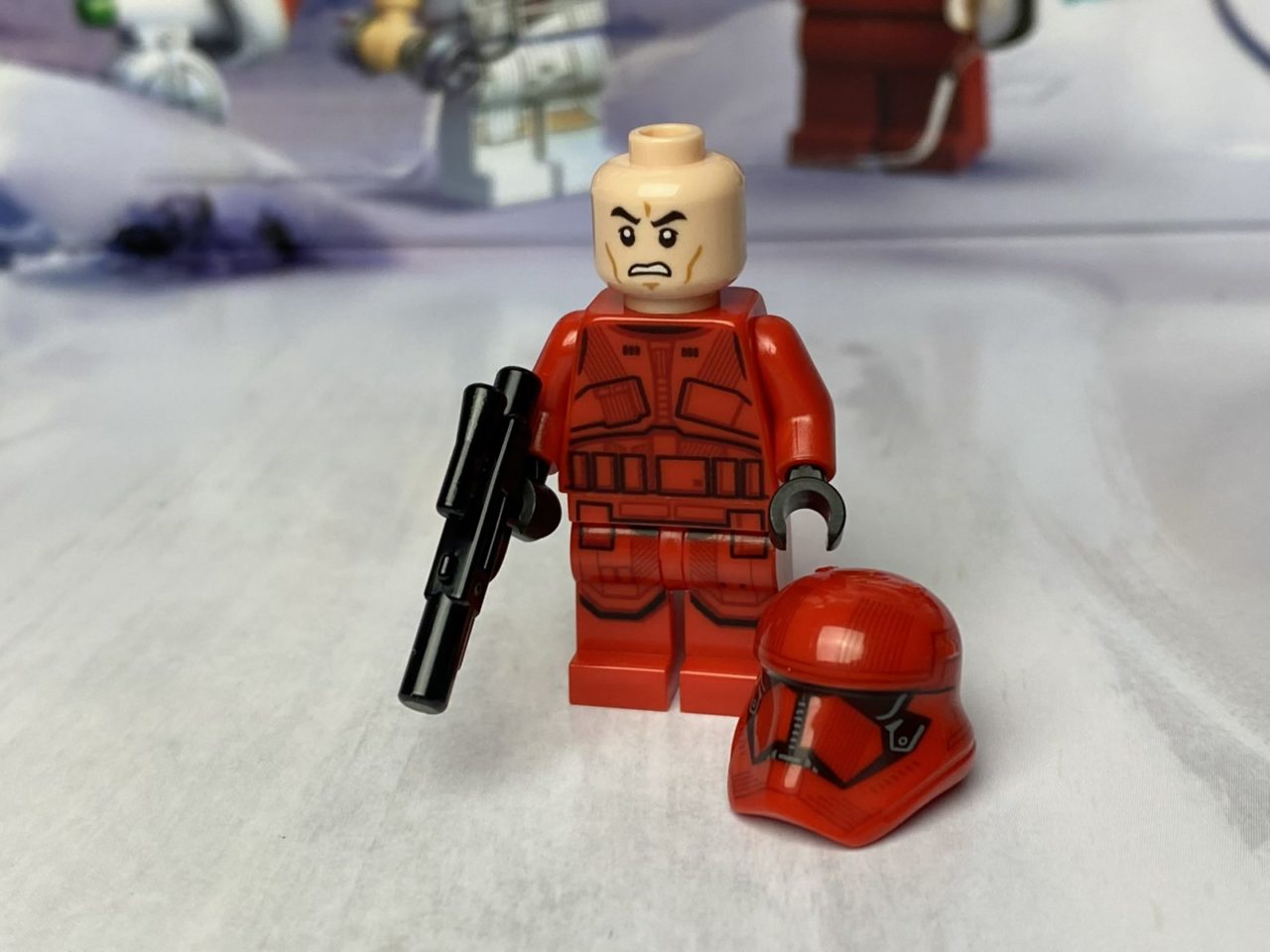