Well, we’re on lockdown over here at FBTB headquarters and our satellite offices are going to be hunkering down as well. With retail stores shutting down temporarily you’re gonna be stuck at home whether you want to or not. But the good news is, delivery services are still operating so if you can buy it online, you’ll be able to get it in your hands. And now with digital delivery for video games, it makes it even easier to get some new games delivered quickly without leaving your house. I compiled a list on a couple of things me and my family will be doing and thought I’d share them. 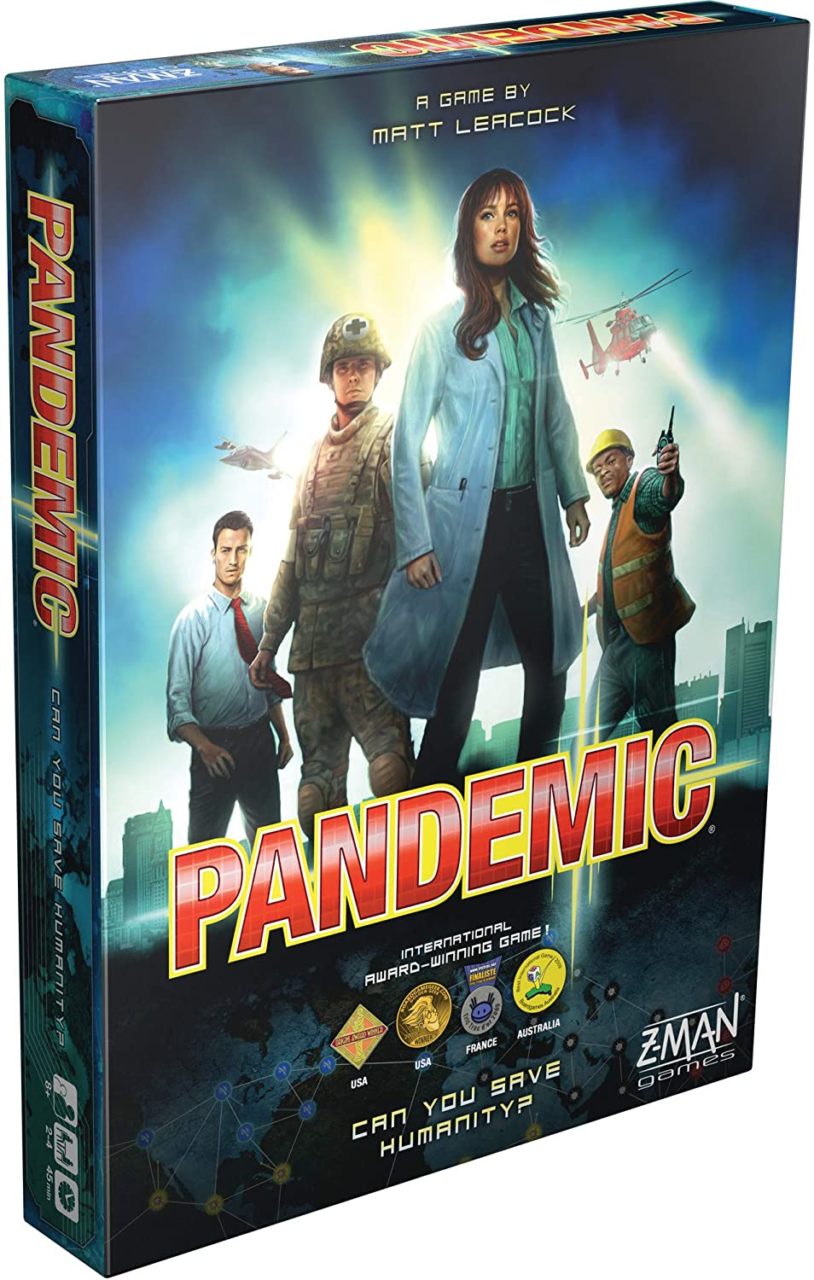 Board games have come a long way since I was a kid, let me tell you. And Pandemic just might be the perfect game right now. I suggested it before because it was on sale. It’s gone from Amazon but Walmart has it still at MSRP of $39.00. Sale or not, still a great game and worth it at full price IMO. I love this game so much, I even splurged on the 10th Anniversary Edition. 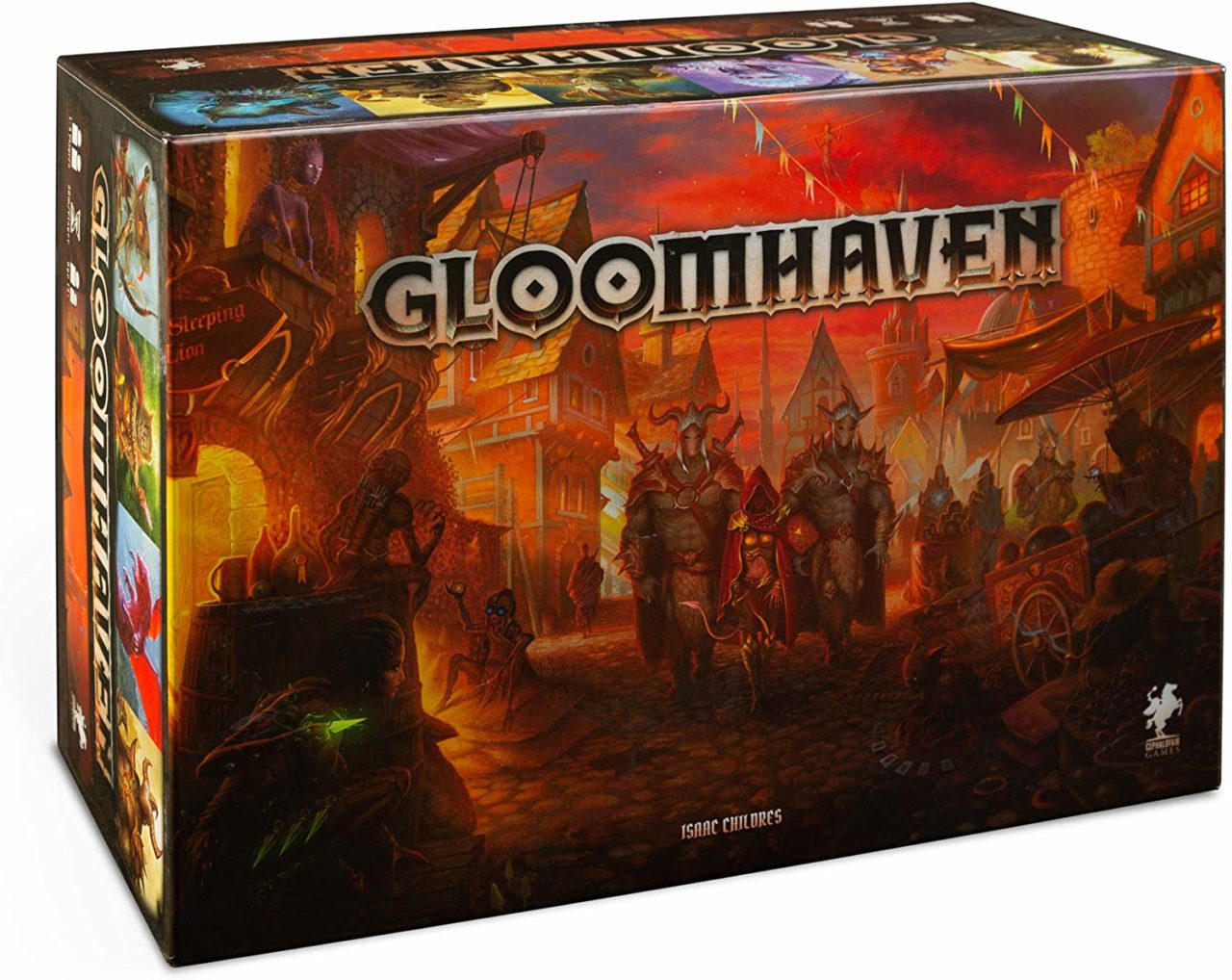 I recently got into board games and one of the first ones I got was Gloomhaven. I honestly had no idea what I was in for. The learning curve was tough, the rulebook never left my hands because I kept having to look things up, but once me and my fellow Gloomhaveners got the hang of it, things are a lot smoother now and SO much fun. Gloomhaven is aÂ  cooperative, fantasy, dungeon-crawling game from 1-4 players playing a campaign over multiple scenarios. Each player chooses a character to start, and more characters can be unlocked as you progress the story. It’s BoardGameGeek‘s top ranked game overall currently so you know it’s gotta be good. It’s not without its flaws but the positives greatly out-weigh any of the negatives. It’s a bit pricey: $149.99 MSRP but Amazon has it discounted down to $99.54! I bought it a full price and was well worth the money.

There’s a couple of games I’m hoping to crack into during lockdown. First thing’s first though, is to finish The Last of Us (I’m playing through on Grounded mode and it’s pretty brutal) and The Legend of Zelda: Breath of the Wild. But once those are done, here’s what I got lined up: 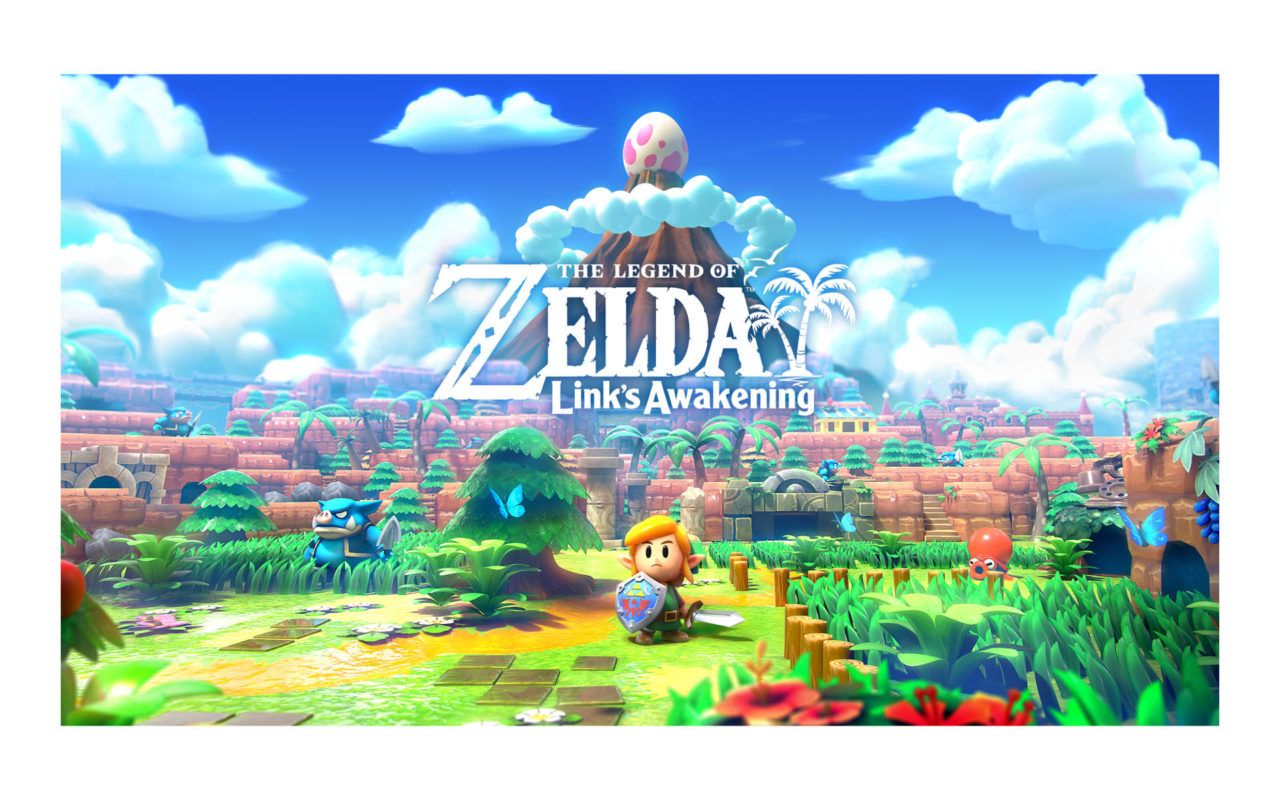 This one should be a quick 8-10 hour game. Doesn’t seem like much by today’s standards, but who says bigger is better? The physical version is on sale for $49.00 right now from Amazon. If you’re a digital download guy, that one’s full price.

Castlevania Requiem: Symphony of the Night and Rondo of Blood (PS4) 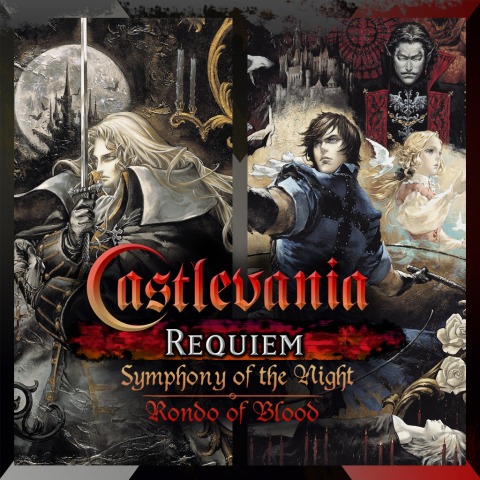 I bought this partly because it was half off a year and a half ago and mostly because of nostalgia. I’m hoping Symphony holds up as well as I remember it. It’s normally $19.99 but it’s on sale for $9.99 until the 18th. If you like platformers or the classic Metroidvania style of games, Symphony of the Night deserves to be in your library. There’s a reason why the genre is named after the series and Symphony is one of the greatest games of all time.

I’ve heard great things about the Uncharted series. There’s the Collection, which compiles 1,2 and 3, and then 4 and Lost Legacy are standalone games. These will be my next triple-A games to take on after Last of Us.

Ori and the Blind Forest

The sequel, Ori and the Will of the Wisps, just came out on Xbox reminding me of this game. I’m hoping it will eventually make it’s way to the Switch. It’s available via digital download only ($19.99 on Amazon) which is just fine and perfect for the Switch.

And of course, I’ll be popping into Super Smash Bros. Ultimate every once in awhile to get my fight on.

These are just a sampling. I have a ton of games in my backlog I still need to try and play. At some point though, when do I give up? Probably when the next shiny thing comes along to grab my attention.

This should go without saying but I guess I’m gonna say it anyway to fill up this section. LEGO would be a great to pass the time if you want to just unplug and exercise the left side of your brain. Be it making MOC’s, building sets, or, in my case, writing reviews. I have a few already built or lined up and this would be a good time for me to get some reviews done.

And if after all that, I still have time leftover, I can get back into catching up on the MCU and The Clone Wars on Disney+, not to mention all the other TV shows I want to binge on Netflix, HBO, etc, etc.

One thing that this post is reminding me of. There is no shortage of things I want to do.

And because the government says I have to do this, just a reminder if you buy anything after clicking through any of the links in this article, FBTB may make a small commission. We always appreciate the support you give, no matter how small. Thank you.