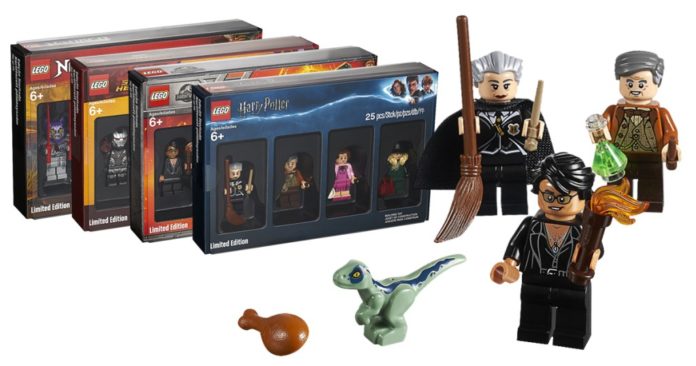 So apparently these are supposed to be released at Toys R Us, according to numerous Lego news websites. I can’t prove that, as when I go to toysrus.com I only get an apology from a giraffe.

Madame Hooch, Professor Slughorn, Professor Umbridge, and Boggart-Snape. Not a bad haul for these minor characters. 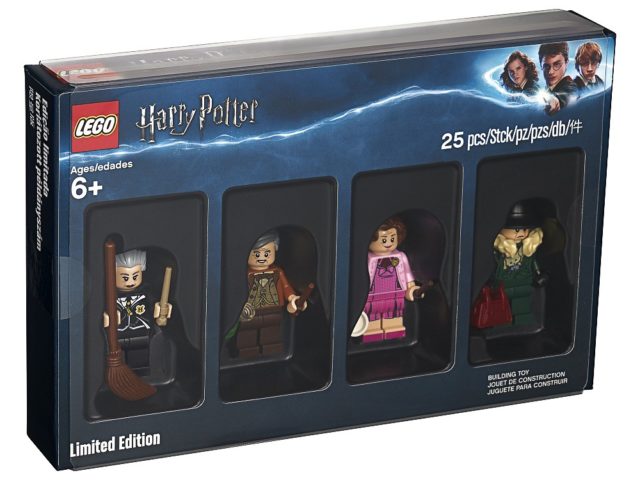 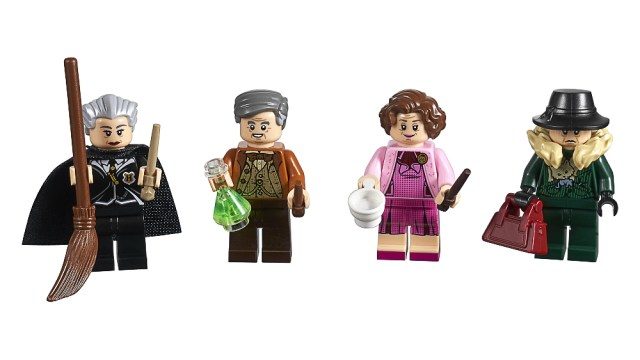 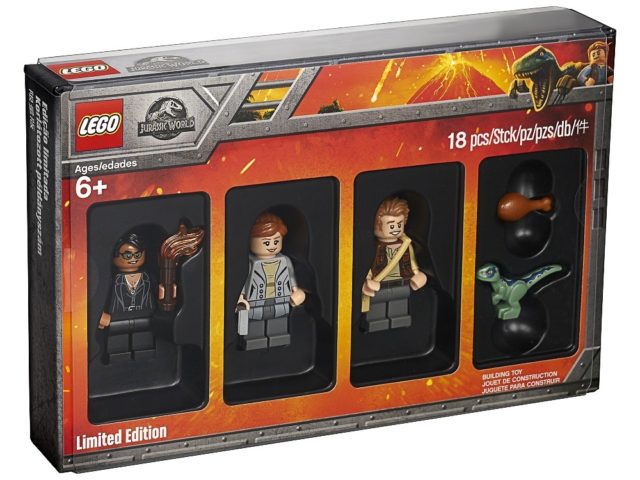 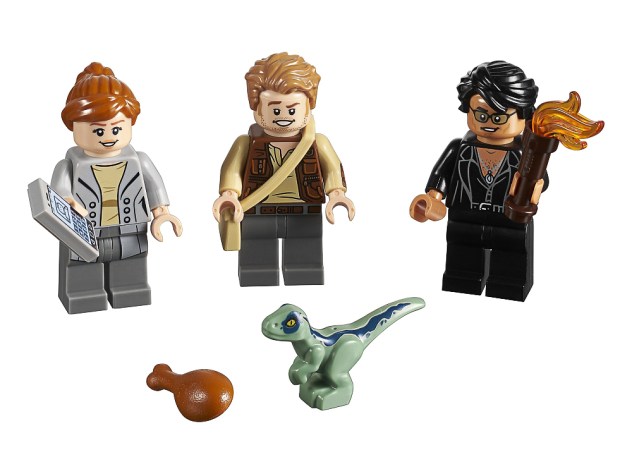 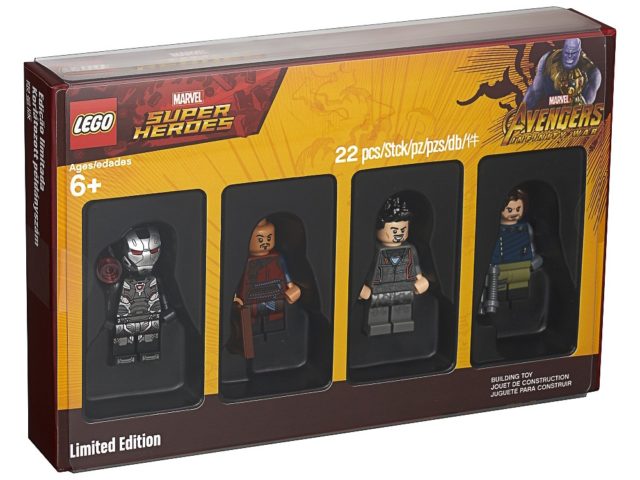 And four Ninjago characters. I have no idea who these people are. I like the printed fan, though. 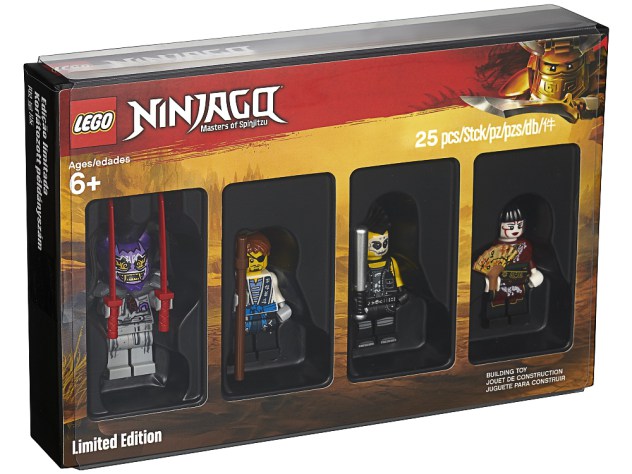 It’s a smart idea, and I definitely remember Lego doing packs like this before, though not necessarily for licensed themes. Moreso re-releases of Collectable Minifigures.

According to promobricks.de, these sets will only be available for a few day at a time – about a six day period each. They’re 14,99 euro, so I’m guessing they’ll be around $19.99 if you can manage to find them in America. Based on what Lego is saying on Twitter, the Harry Potter pack will be available at Barnes & Noble, so there’s a chance.