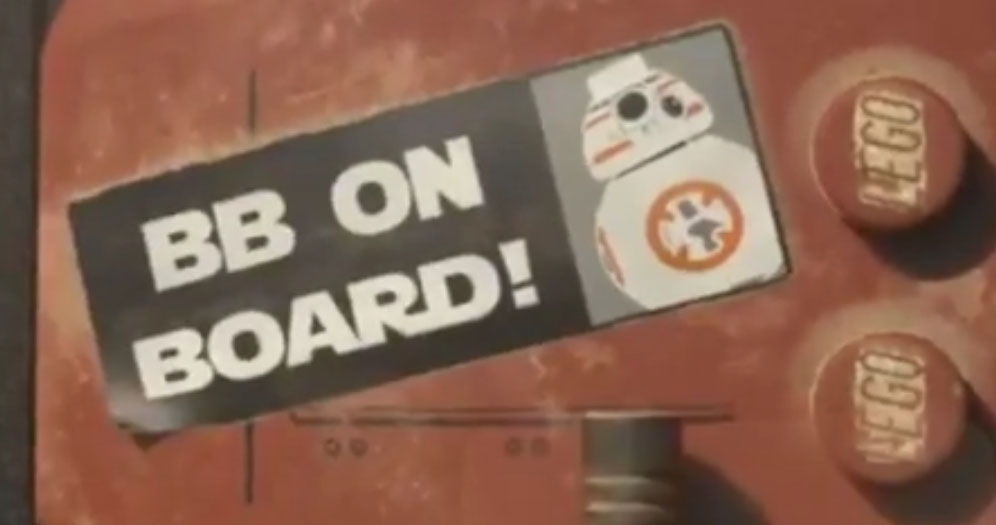 Update: According to Xbox site, the game will be released on June 28, 2016. Maybe this is how we get the Finn polybag figure set. Also, official trailer below.

The only thing surprising in the leaked news that there’s a LEGO Star Wars: The Force Awakens game coming out is that it’s not already out. Showing up on games sites like Destructoid and Kotaku, the leaked trailer is pretty basic, just using the Star Wars theme to cover LEGO-ified shots from the movie. It’s a leak, so see it now before it gets pulled and then inexplicably released two days later as if it was a total surprise.

Honestly, I’m not a huge fan of the LEGO games in general. While I think they’re cute and capture the spirit well, they’re often terribly designed and lacking player cues orÂ even basic directions for the player. That being said, I’ll still likely get this, because my daughter will be nearly four by the time it comes out, and my opinions of these games really don’t matter any more.

Also, I find it impossible to look at that sticker above and not hum the logical next line from one of my favorite Simpsons episodes…