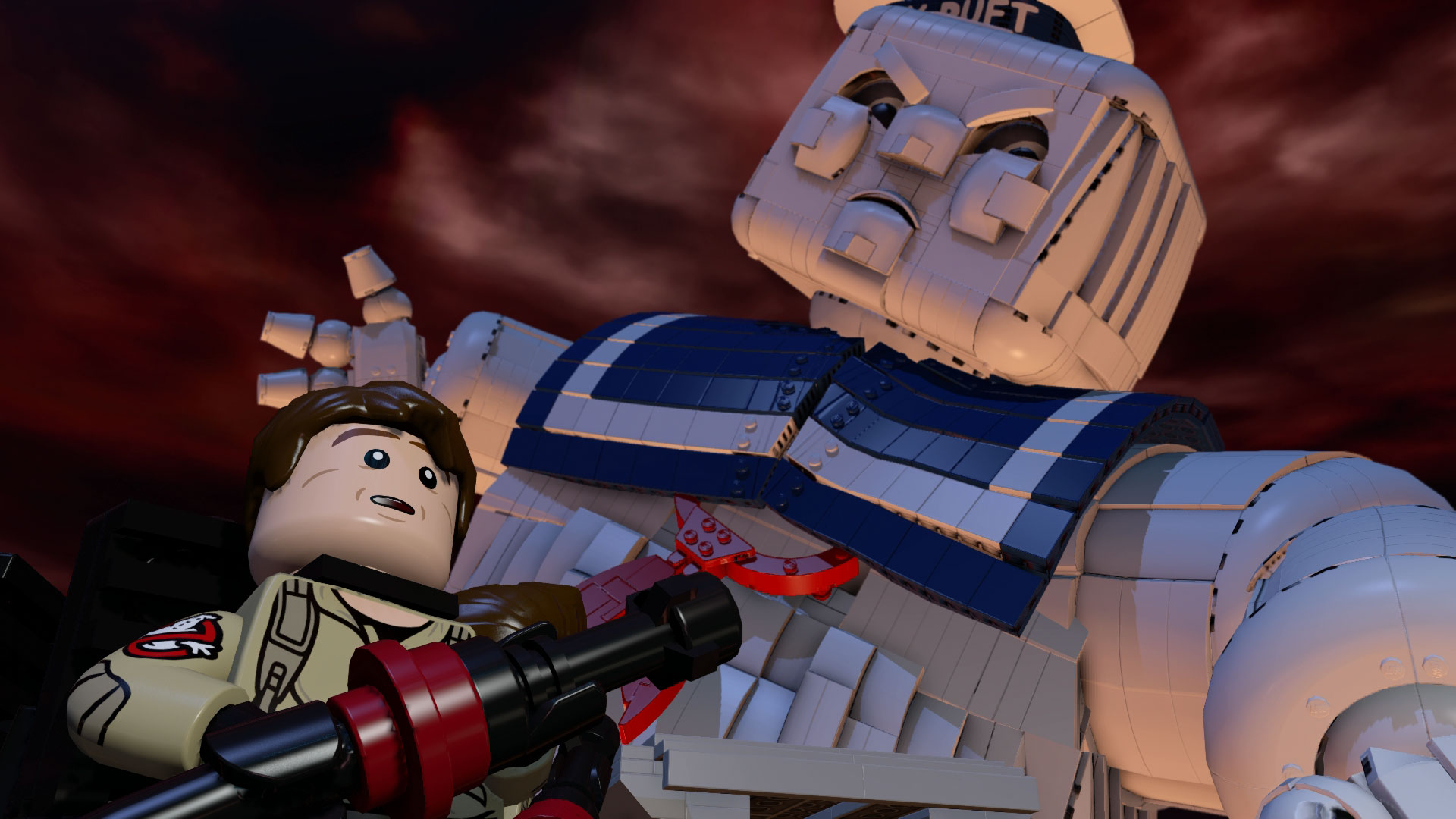 You want to play a LEGO Ghostbusters game? This is how you’re going to play a LEGO Ghostbusters game, via Dimensions of course. Based on the clip released today, it seems like you can play through the two movies if you pick up the level pack. And with the dialog taken straight out of the movie, it seems like a legit, complete, LEGO game. And the only way to play it is through LEGO Dimensions. I wouldn’t be surprised if Dimensions became the platform of choice to make a LEGO licensed game that wouldn’t necessarily qualify for a full release like a triple-A title would warrant, like LEGO Marvel’s Avengers. Ghostbusters, Simpsons, Portal, etc, all of those levels are chock full of content and feel like stand alone games if it wasn’t for the Toy Pad gimmick.

The Ghostbusters Level Pack is out today along with the DC Comics Team Pack with The Joker and Harley Quinn and Fun Packs 71230 Back To The Future Doc Brown, 71238 Doctor Who Cyberman, and 71234 Ninjago Sensei Wu. Amazon still has them all on sale too if you don’t mind waiting a bit. They have Level Packs for $22.49, Team Packs for $18.74, and Fun Packs for just $7.49. Shipping may be delayed for some packs due to the crazy holiday sales last month but the discount is worth waiting the extra couple of days or weeks.