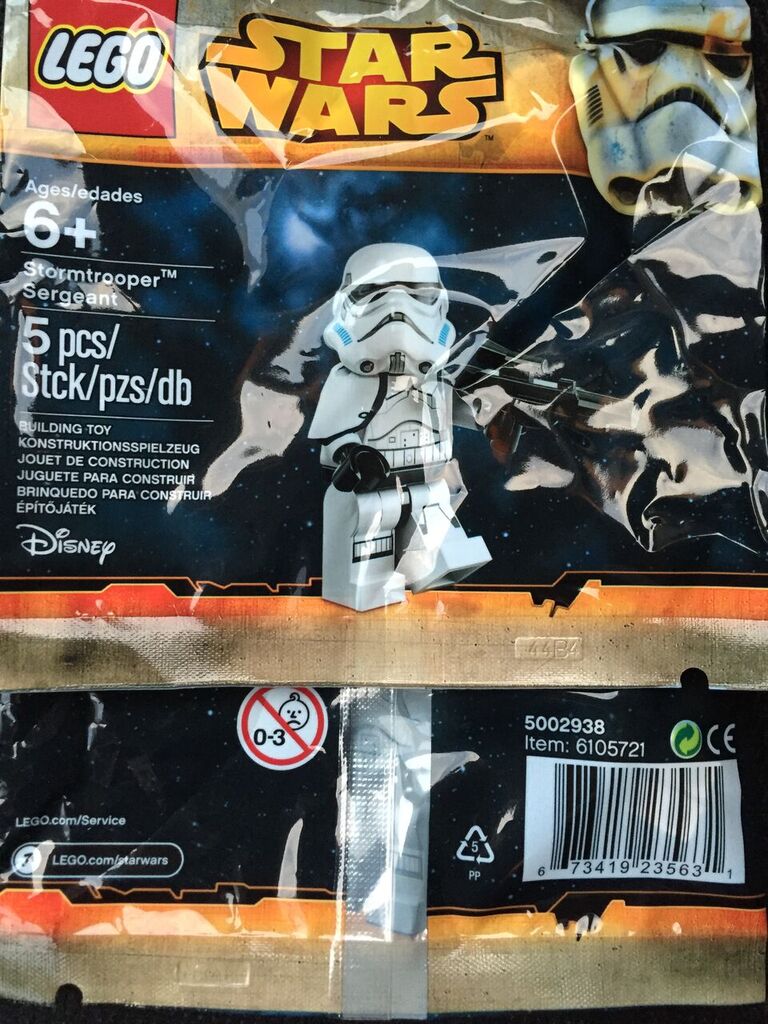 The Force Awakens isn’t the only active Star Wars property right now. You might have heard of a little cartoon called Rebels. The existence of the polybagged Stormtrooper Sergeant minifigure has been known for some time now but not how or when to get it. I’ve found out that the figure will be available at Toys’R’Us stores in an upcoming promotion within the next few weeks. Like the Hulk and C-3PO minifigures before it, it will most likely be a free gift with purchase of a LEGO sets, most likely LEGO Star Wars sets. Maybe $40 minimum? I know I sound super vague and I’m even annoying myself but once we get concrete details we’ll post again.