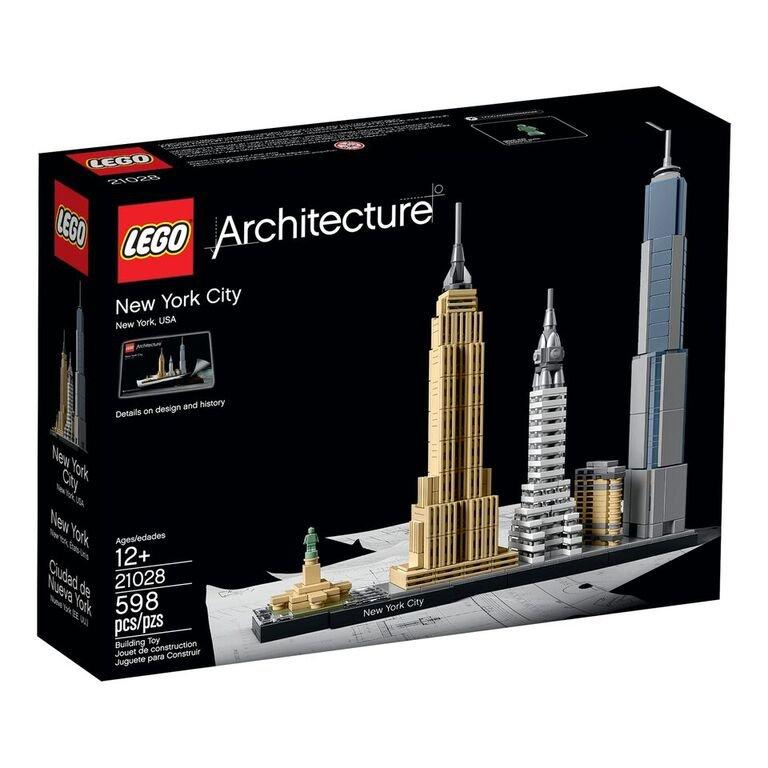 Gothamist was given the go-ahead to reveal the upcoming LEGO Architecture set, 21028 New York City. This is the first set in the series to feature a skyline of several landmark buildings instead of focusing on just a single structure. In this set you get the Statue of Liberty, Empire State Building, Chrysler Building, Flatiron Building, and One World Trade Center. New York has a ton of great buildings that could have easily been a part of this set, so perhaps there will be a companion set that some new buildings to add to the lineup.