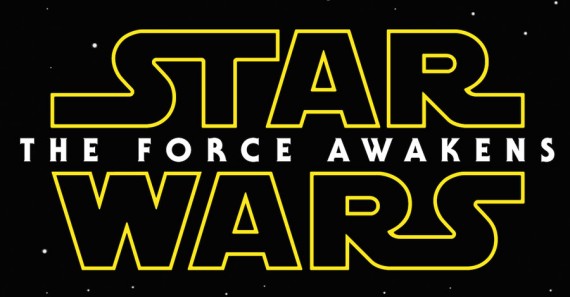 Celebration VII is going in full force, and while some of us didn’t have a chance to make it, there is all kinds of news flowing out of there. Sure, we have Abrams saying that the desert planet wasn’t Tatooine (to which, I remind people who followed all of the “It’s not Khan” stuff from Star Trek: Into Darkness… AbramsÂ lies), but the bigger news is a brand new trailer!

Reactions below the fold and in the comments!

Okay, I have to admit, I get some better warm and fuzzies about this trailer than the last one. Maybe it’s hearing Luke Skywalker’s voice, or tying a great line from Return of the Jedi into it, or that the battles look a bit more fleshed out and the Empire scenes show an empire that has obviouslyÂ changedÂ (seriously, go look at that giant banner from the assembly area). Abrams does do the epic feel well, and that’s in full showing here.

That or it’s seeing Han and Chewie, and having my cynical stone heart soften up for a second of pure, nerd glee.