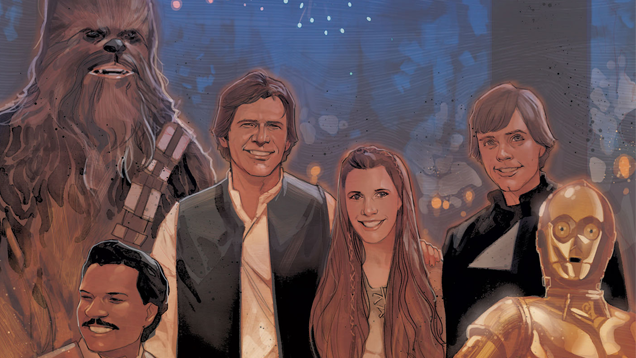 … as if thousands of marketing execs saw the upcoming release schedule for Star Wars-related stuff and squealed until their heads went all Scanners. Seriously, we wanted to post all of these news bits as they were coming up over the week, but they were coming across like a swarm of TIE fighters. 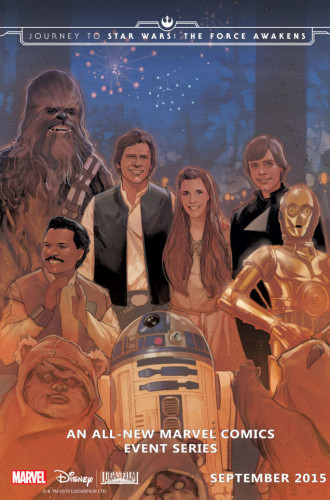