While Celebration Europe is teasing us with pictures of pink Snow Troopers and custom R2-KTs, Lucasfilm Animation has let it slip that the replacement for the “killed before its prime” Clone Wars cartoon will be Star Wars: Rebels.

Based on the initial pictures, the new cartoon will be a whole lot less Clone Wars style and a whole lot more Ralph McQuarrie style.Â That is some awesome news. 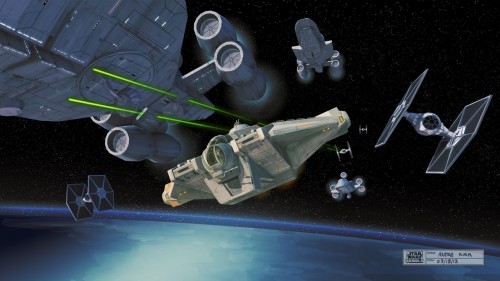 They’re also leveraging a lot of the key talent that made the Clone Wars successful, so there’s a decent chance that this could end up with similar success. Let’s hope that it doesn’t include the demonic-style faces, but does include some of the writing. 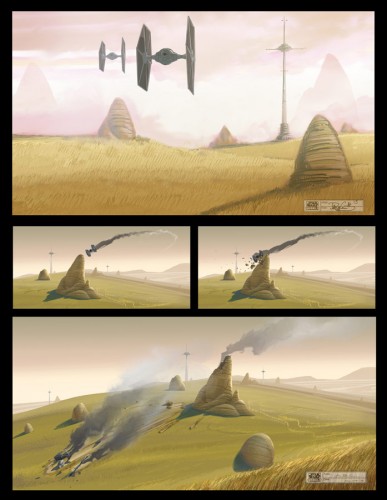 I suppose the best news to come out of this is the steady stream of some OT-ish and EU sets that will be coming our way, starting next year. Hear’s hoping we finally get an updated TIE Bomber!

You can read more about it, and check out some of the concept art leading up to it, on StarWars.com.