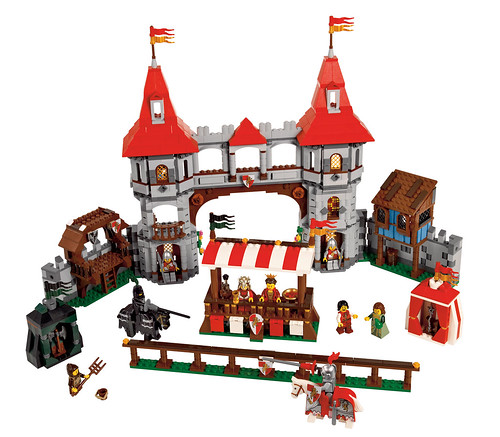 Watch the Knights battle it out at the Royal Joust!