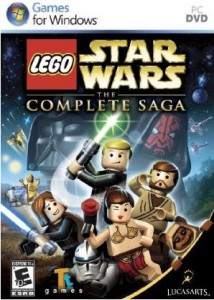 was made available for PC. Finally. After about 2 years of the game being available on all the other major platforms. Features include:

Not exactly sure what’s new and what’s old that’s being hyped as new for PC. But in any case, I know there are a few of you that have been waiting for this. You can order your copy from Amazon.com