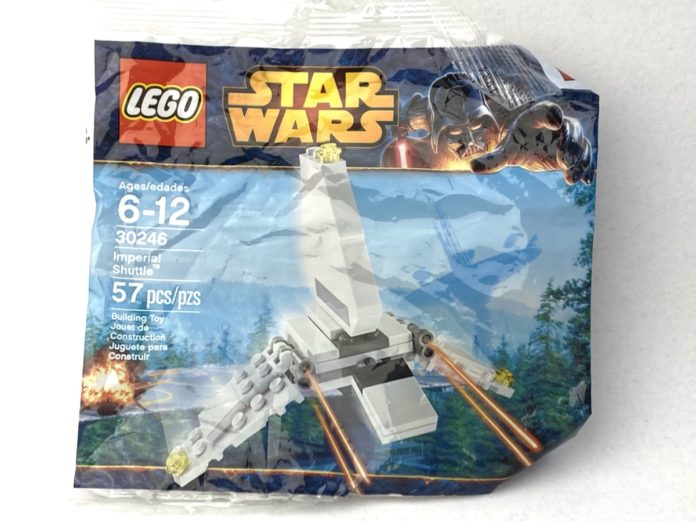 The last Imperial Shuttle polybag set I reviewed, 30388, was terrible. The sad thing is, that one was released last year in 2021 and is a full-on downgrade of today’s set, 30246 Imperial Shuttle, which came out 7 years earlier. 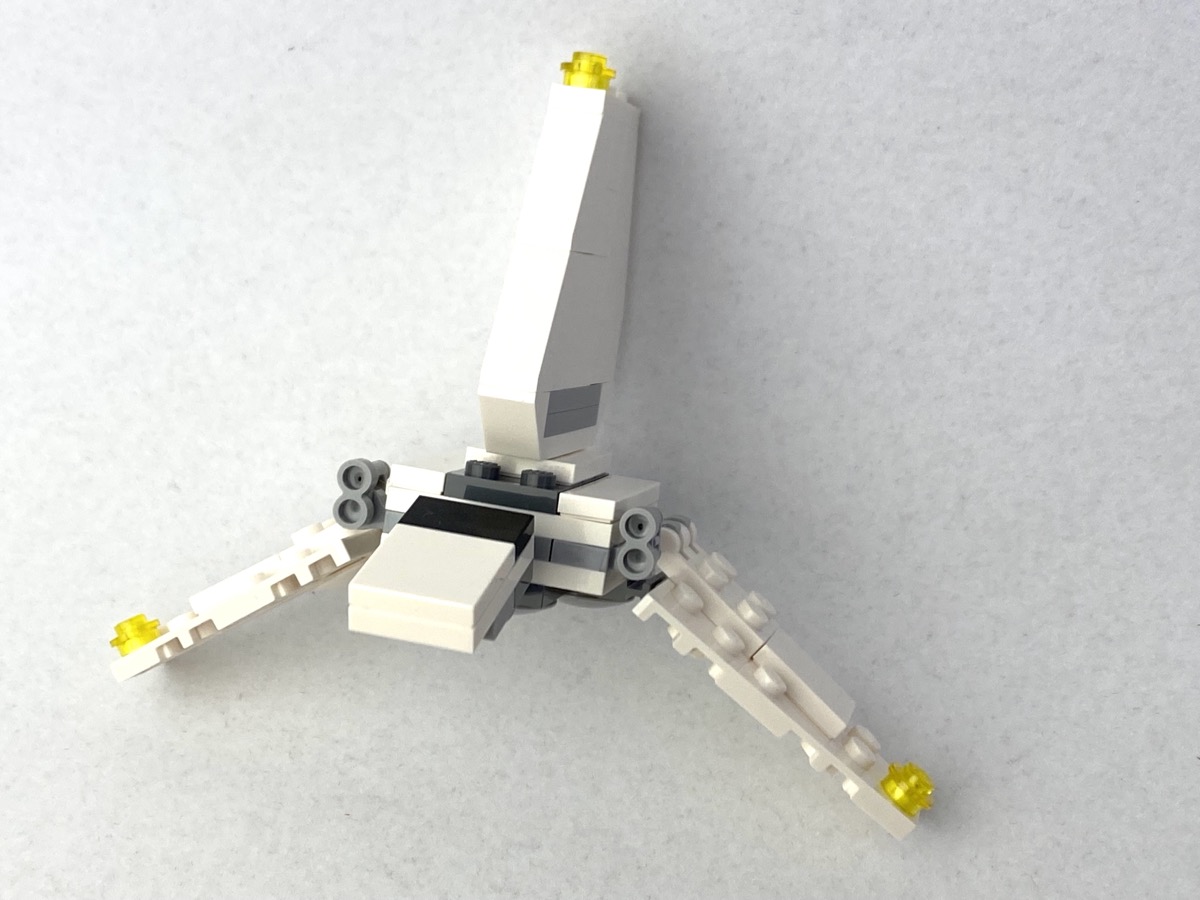 I was fully expecting today’s set to be worse just because it was released earlier. Well, maybe not worse but definitely not great. But this version is pretty awesome for a couple of reasons. 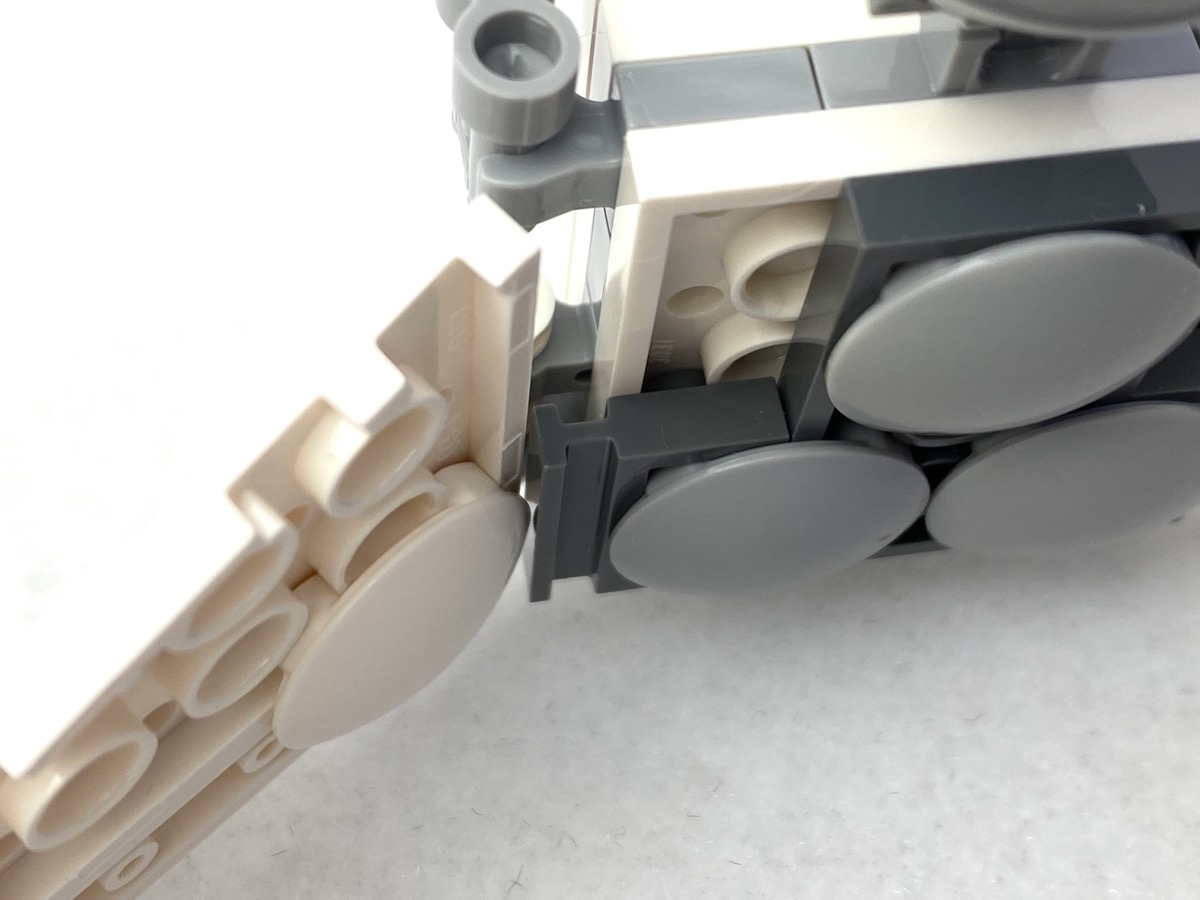 One of my biggest complaints about the 30388 version was that the wings had no stopping points to properly position them at the right angle. This version has a set of plates with a rail on the underside of the ship to stop the wings on the downward angle. 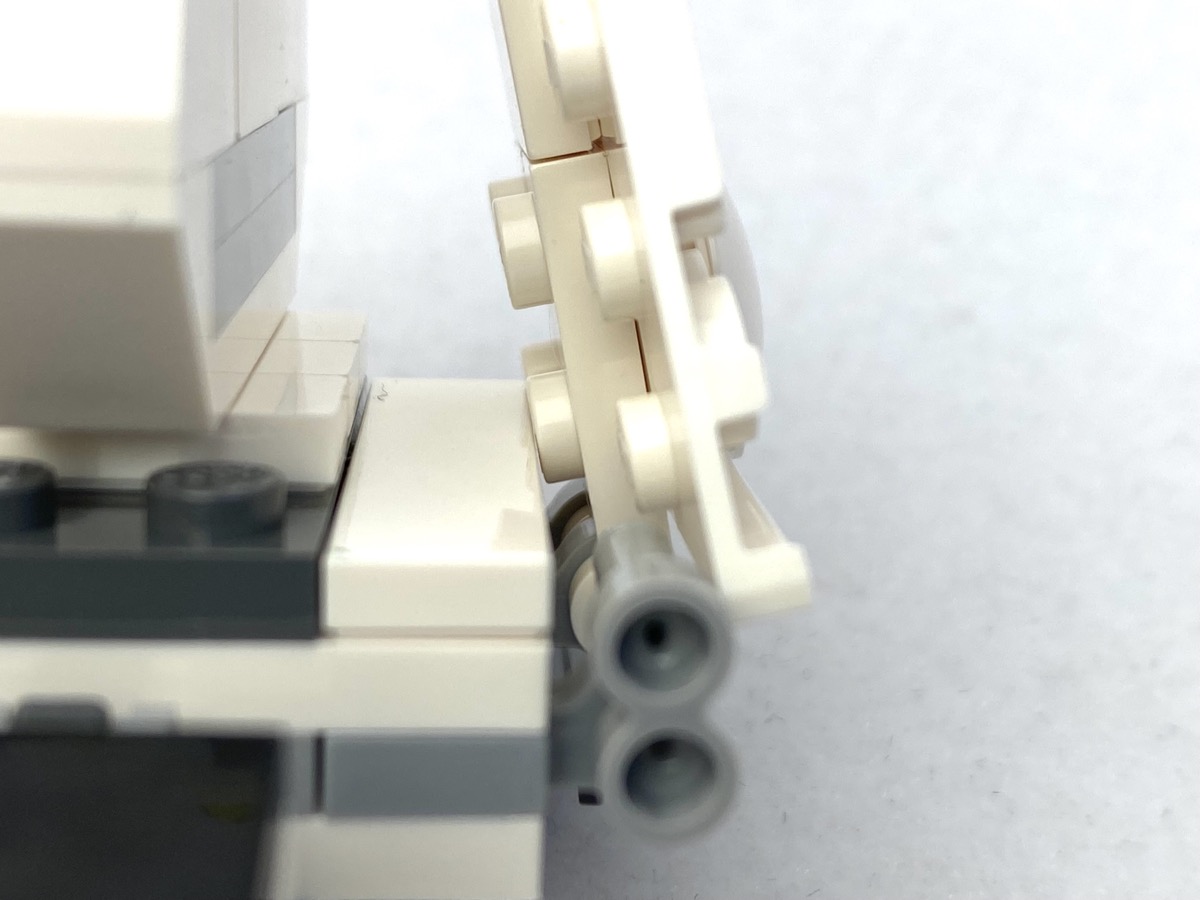 On the upward angle, the studs on the wings hits the tiles and props them up perfectly. 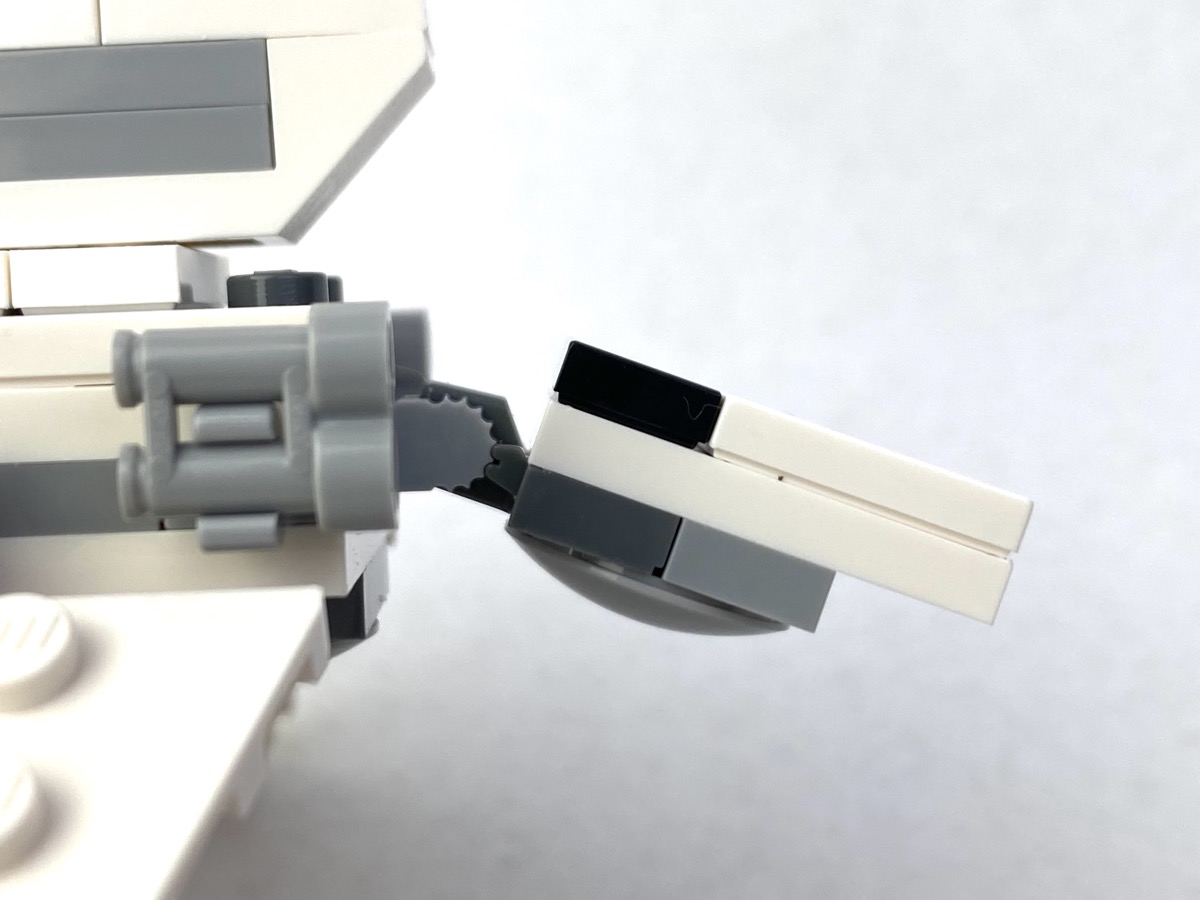 The same goes for the head with its clip and bar joint. This model has a click hinge for the neck to lock it into a specific angle. The result is the head doesn’t have to rest on the ground. There is no landing gear, but a series of boat tiles that keeps the shuttle off the ground. 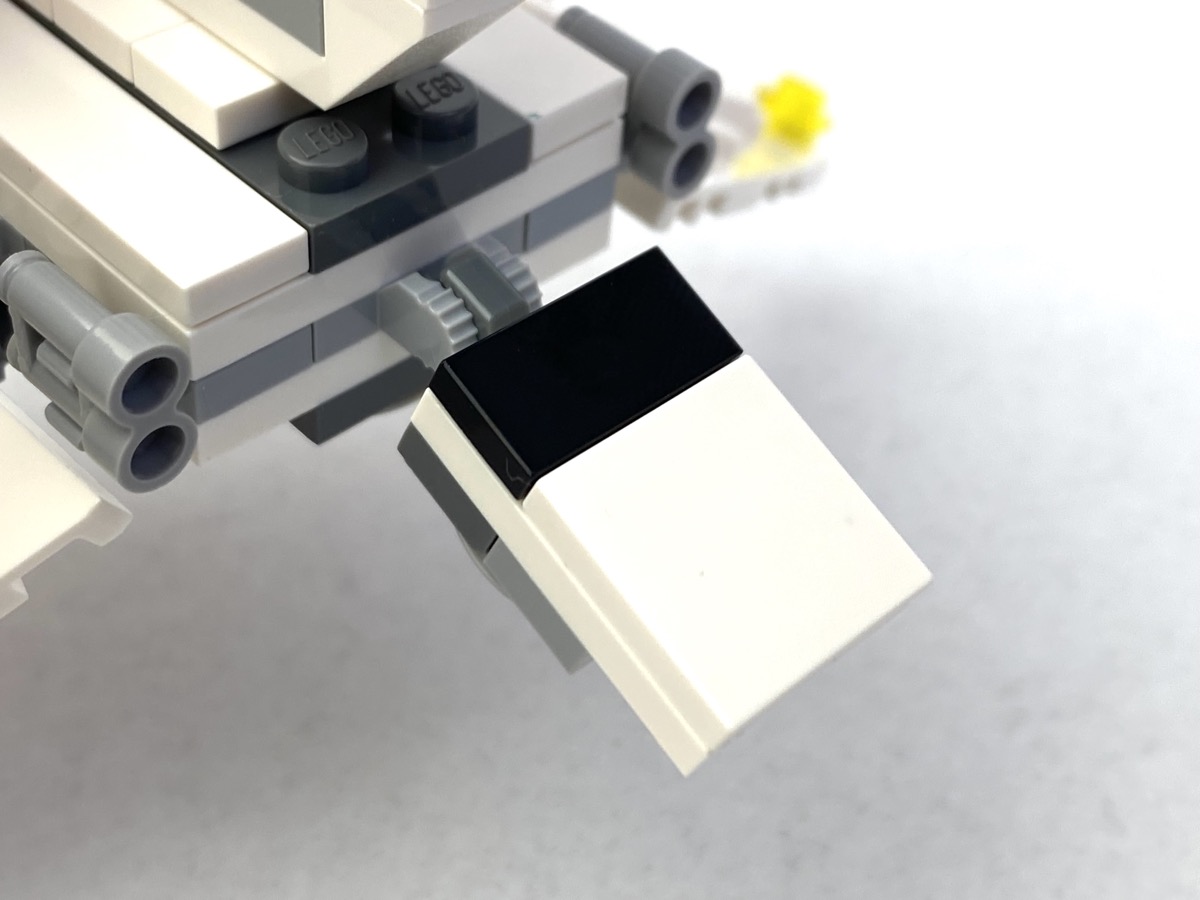 The shape of the head isn’t great, but like the 30388 version, it may be the best possible version that can be made at this scale. 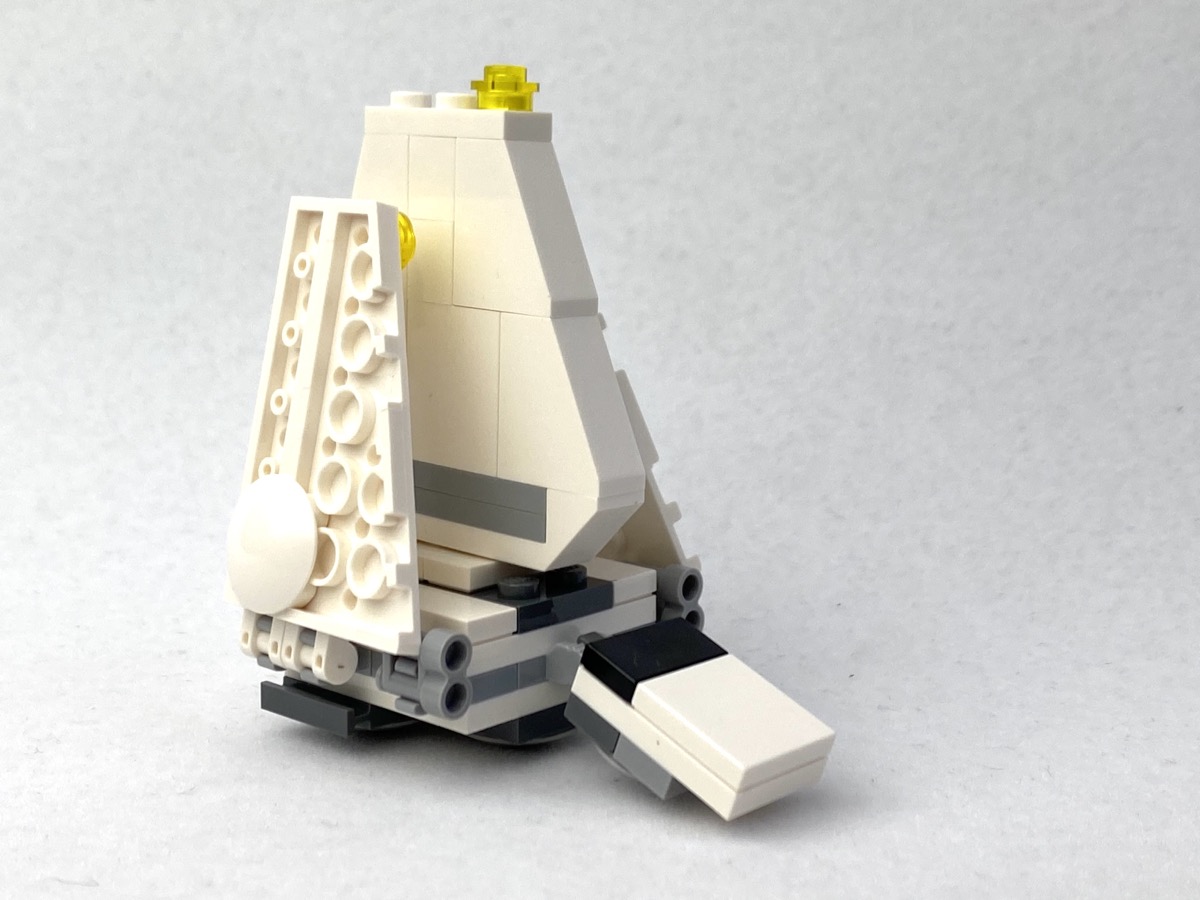 The shark fin looks pretty good but lacks a giant grey square that usually is found smack dab in the middle of it. But no big deal. There is some gray plates towards the bottom. 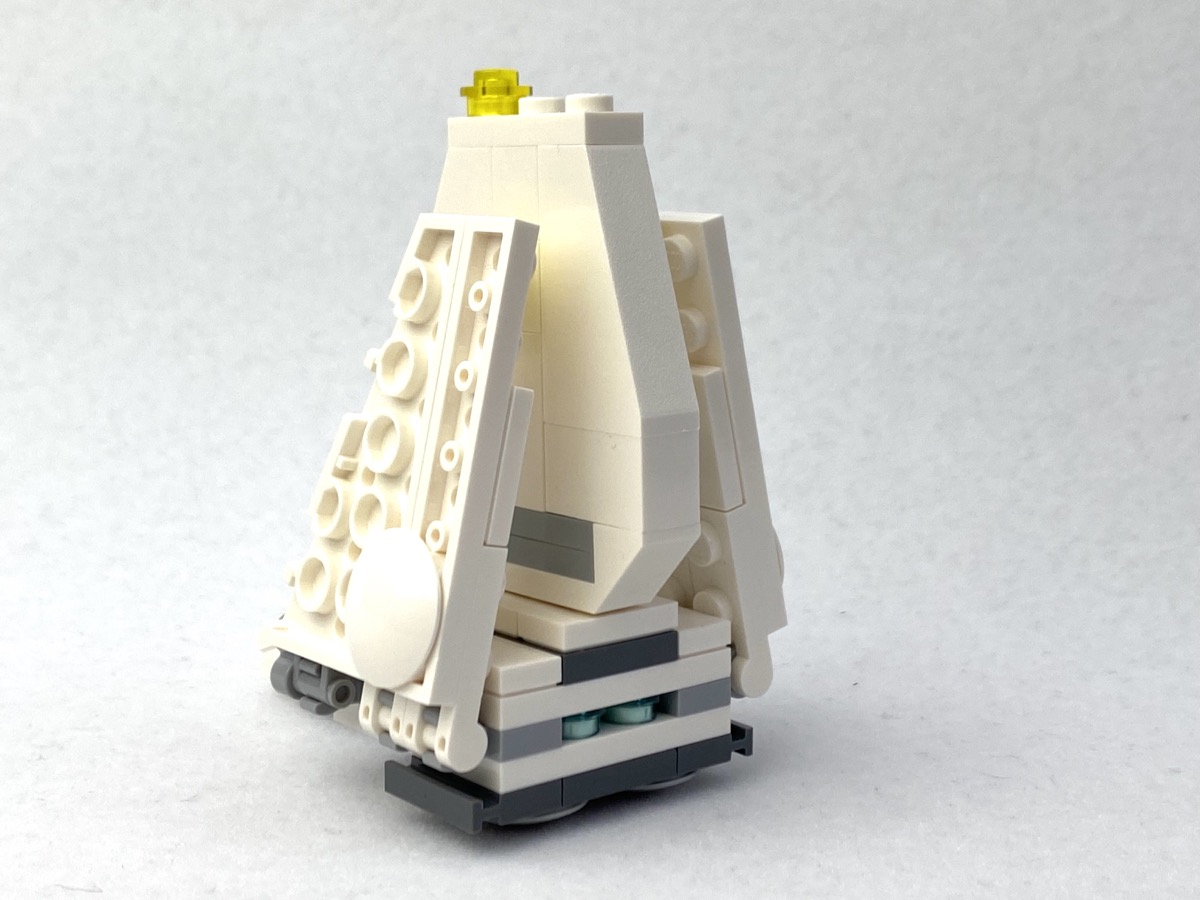 The engines are the worst thing about this but I never really studied the engine layout of the shuttle so these could be 100% accurate for all I know.

This set rocks! It kind of helps that the previous version, 30388 Imperial Shuttle, was so terrible that it set the bar really low. But even if I reviewed today’s set, 30246 Imperial Shuttle, before that one, I still would have given this one a thumbs up. One of the signature looks of the shuttle is how the wings are angled when they are up or down. The way that the model is constructed, it allows you to recreate those elegant angles without any guess work. It eases my OCD. It’s awesome.