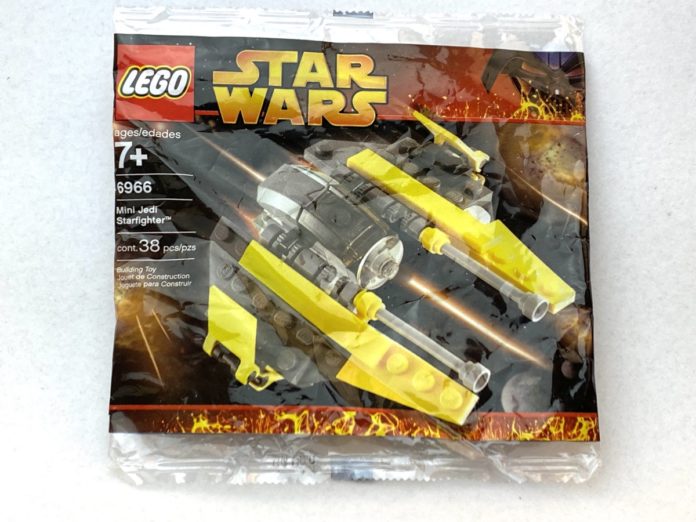 I was never really a fan of the Jedi Starfighter, no matter which model it was. That pointy wedge one or this one. I think this model’s called the Eta-2 or something? I don’t know. 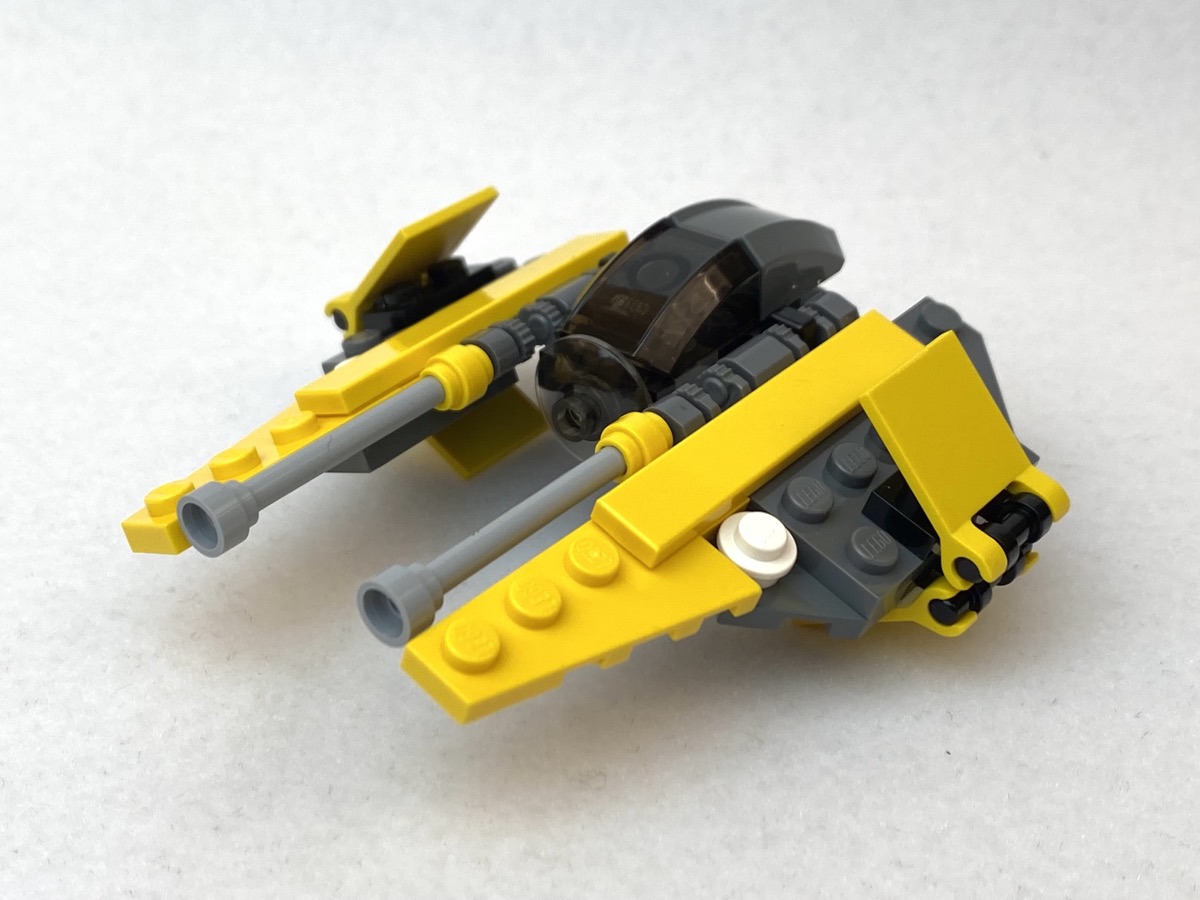 When Obi-Wan first said to Luke in A New Hope that the lightsaber was an elegant weapon for a more civilized age, I got the impression that the Jedi were old school like that. With the advancement of technology that produced handheld blasters, the Jedi stuck to their lightsabers. It’s like swords versus guns, stick versus auto, gas versus electric, right? And I get it, people like to stick to tradition, and the Jedi are all about tradition. So it just never jived with me that Jedi, who prefer a more civilized weapon, a lightsaber, would have a starfighter built and designed just for them. It just never made any sense. And these Jedi who are masters at hand-to-hand combat are also expert fighter pilots? Come on. 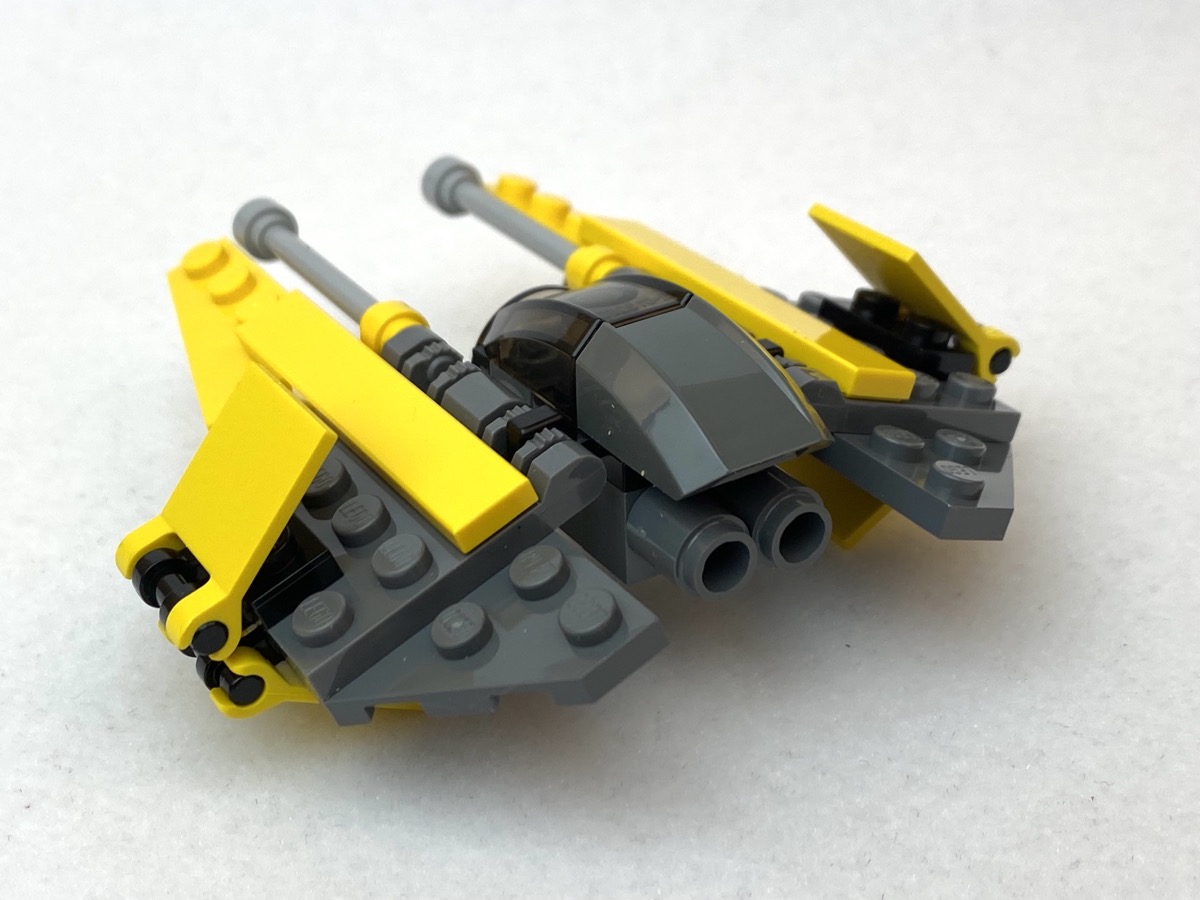 And you know, one other thing that bothered me is that I read something a long time ago about these Jedi Starfighters were built specifically for Jedi and make use of their unique force abilities. Yeah, I didn’t see any of that. It just seemed like another starfighter fighting the bad guys, engaging in space dog fights, absolutely nothing special or force-like about it. 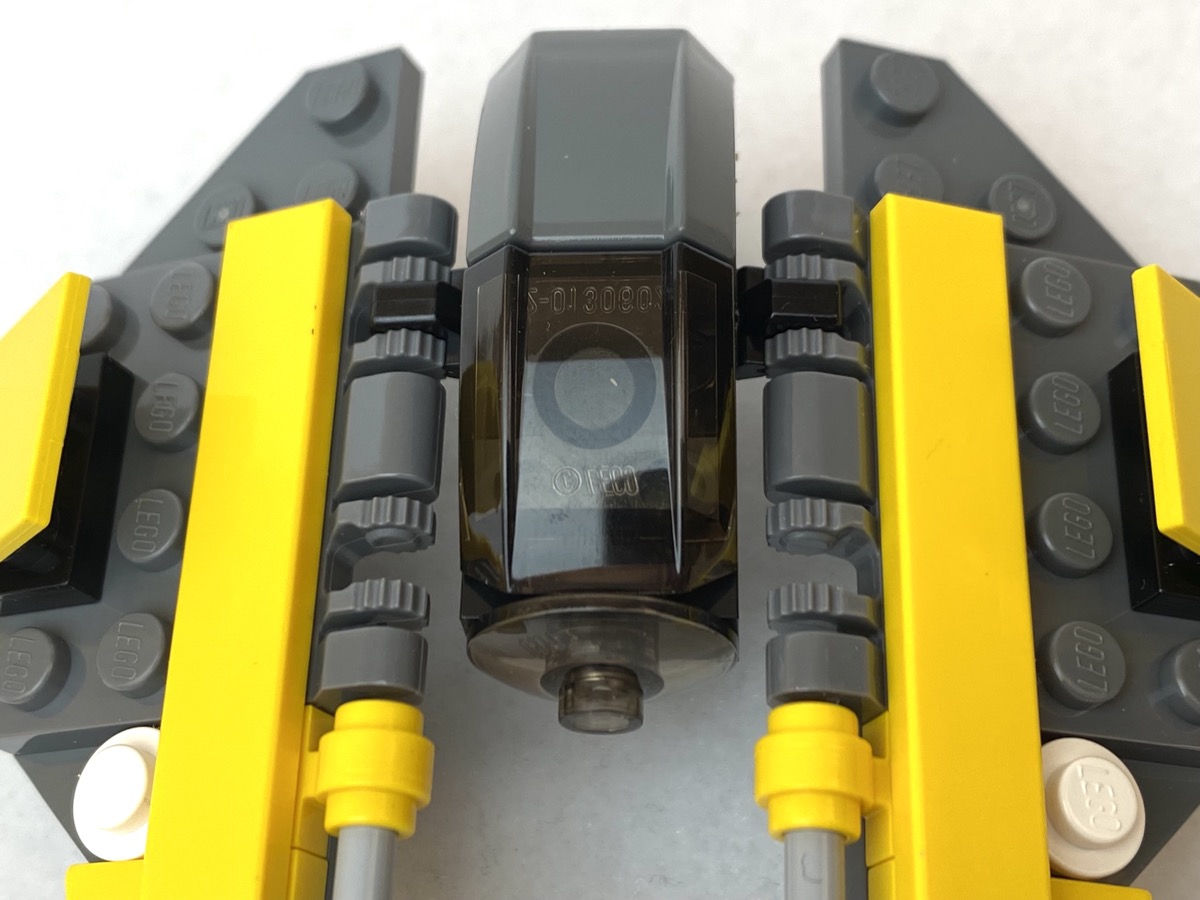 So yeah, I’m coming into today’s polybag set, 6966 Mini Jedi Starfighter, 100% biased against it. It does absolutely nothing for me. I find the whole concept of a “Jedi Starfighter” just stupid. But I will give credit where it’s due: the mini model does look like one. The yellow flags serve double duty as the wing flaps and landing gear. 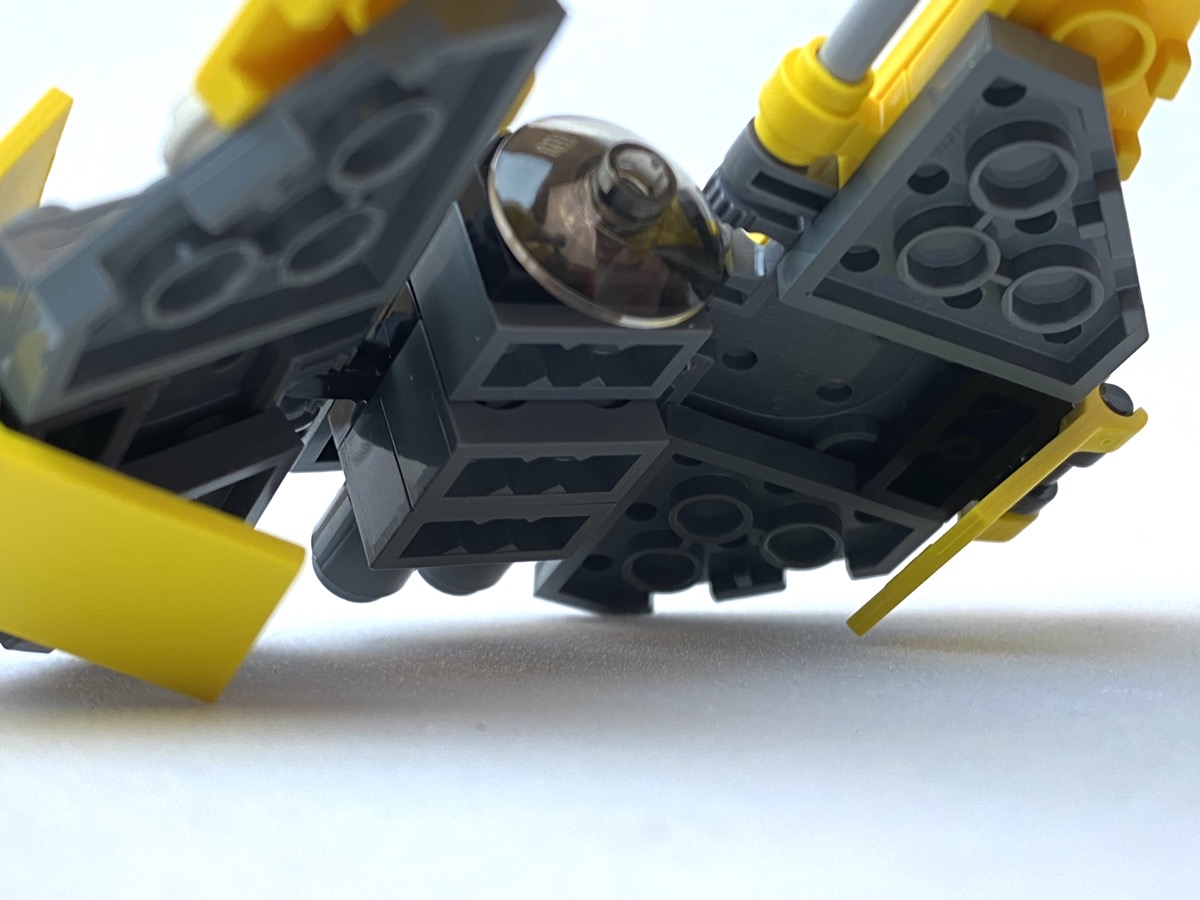 I don’t expect real landing gear at this scale, so it’s not really a criticism. It’s a bit front heavy but it can balance on the bottom flaps. I do like that the flaps can be rotated all the way towards the main body and lock into place creating some nice angles. You just can’t fold them flat so it looks like they’re always deployed.

This set sucks! Even putting aside my personal bias, it can’t do one of the main things it’s supposed to do which is to have the wing flaps fold down. I don’t think that’s really a high bar to aim for. They’ve been doing it with mini X-wings since the dawn of man. Given the scale it may be a bit more difficult to do, but that’s what the LEGO designers are supposed to do, solve those kinds of problems.