It’s 9pm here on the West Coast, meaning it’s midnight on the East, which means it’s March 1st over there and that means new LEGO sets are available. Here’s a sampling: 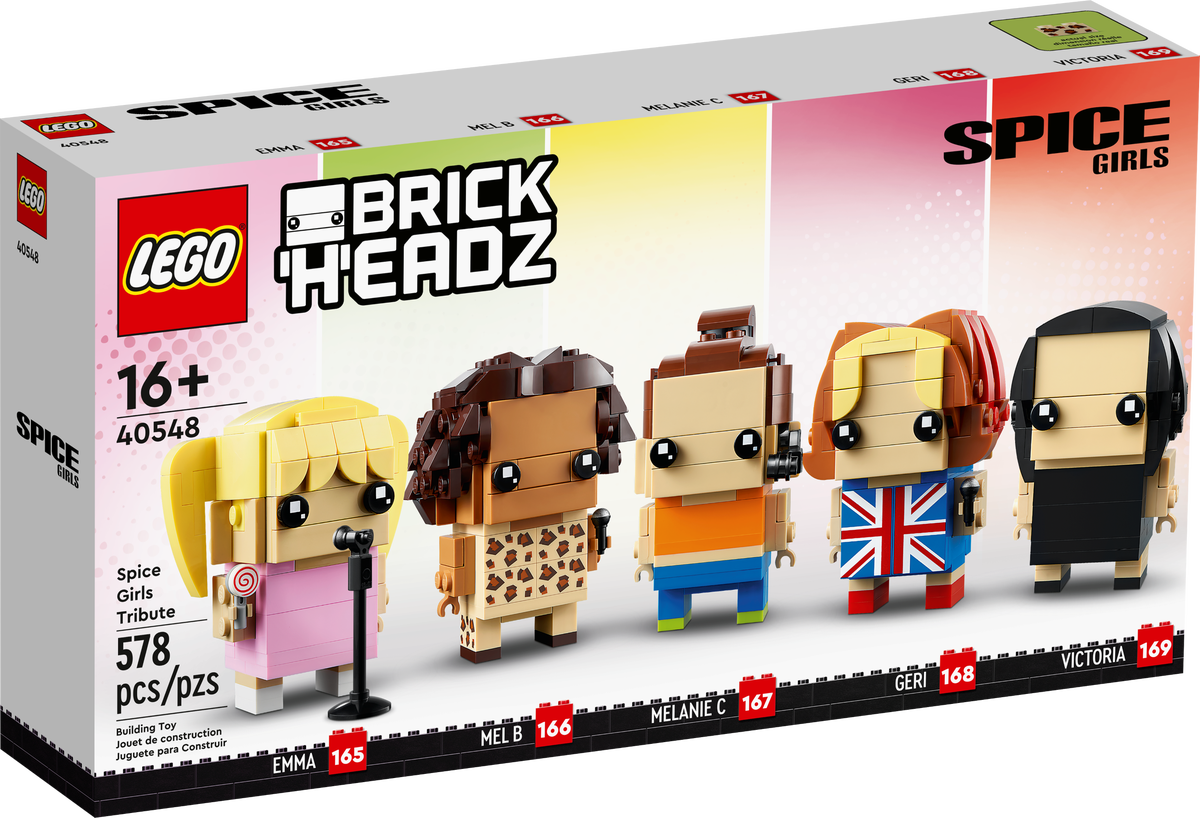 The new LEGO BrickHeadz set pays homage to the Spice Girls with 40548 Spice Girls Tribute set. $49.99 will get you this 578-piece set. 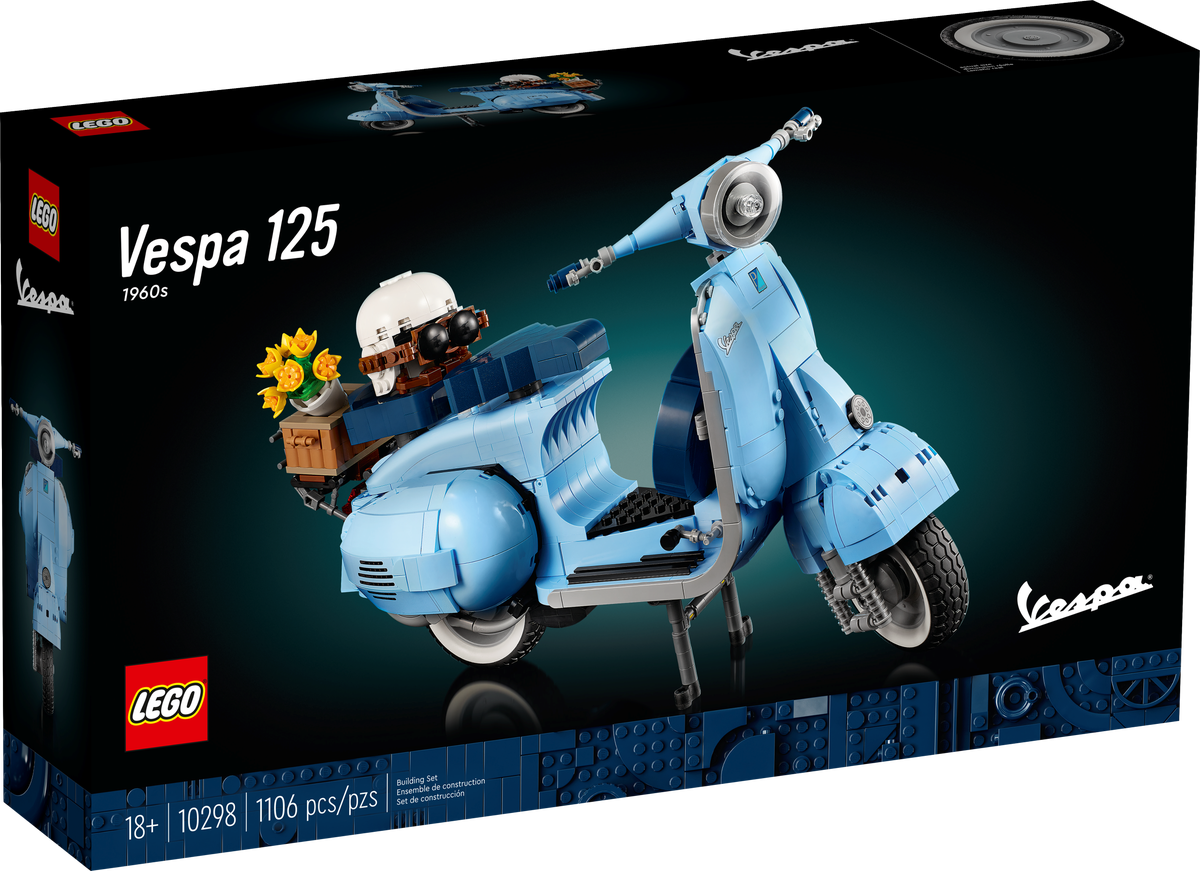 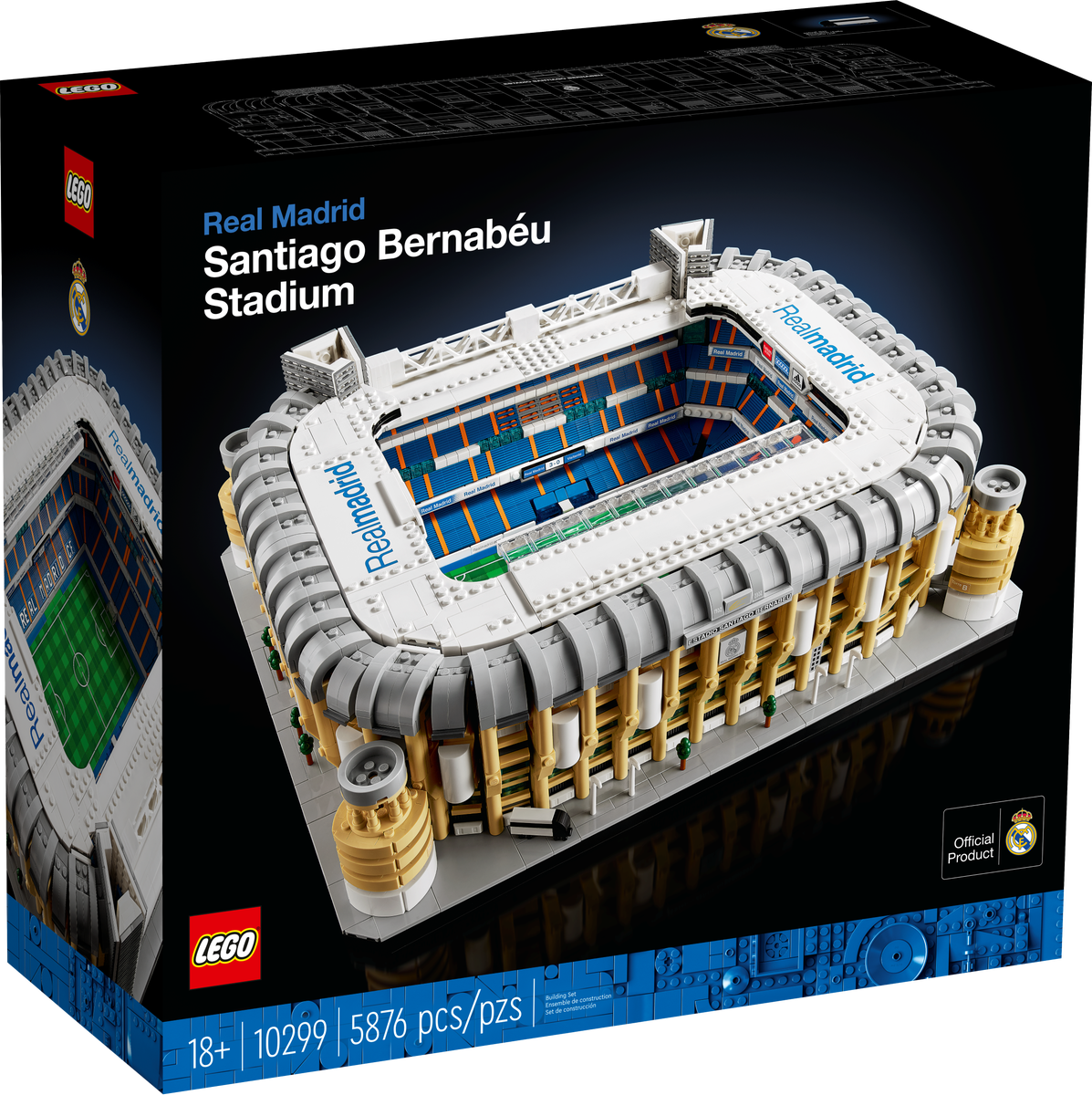 The third installment in the stadium series, 10299 Real Madrid – Santiago Bernabéu Stadium, is also available. I’m really not sure who these stadium sets are for other than the team fans. But hey, if you’re a soccer stadium completionist, by all means, you do you. This one costs as much as the last one, $349.99, and it comes with 5,876 pieces.

Harry Potter is getting some more Moments sets: 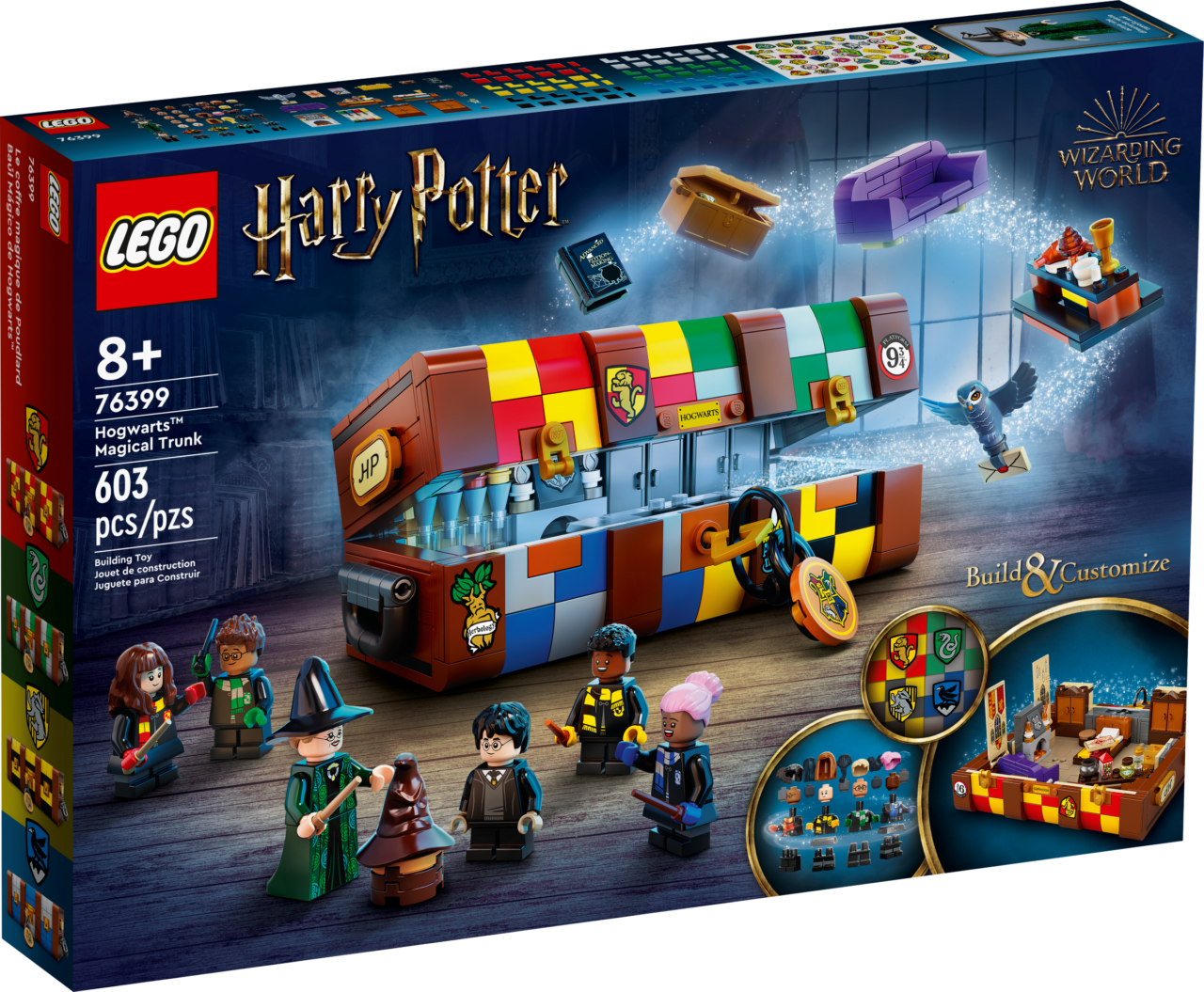 And lastly, 76399 Hogwarts Magical Trunk seems like a neat little set. You get a range of hair pieces and one torso from each of the four Hogwarts houses. You also get a Professor McGonagall minifigure. You can recreate three key scenes from the movies: the Sorting Ceremony, a Great Hall feast, and the Common Room. The buildable carrying case is customizable to whichever house you want to associate it as. Seems like the perfect travel set. 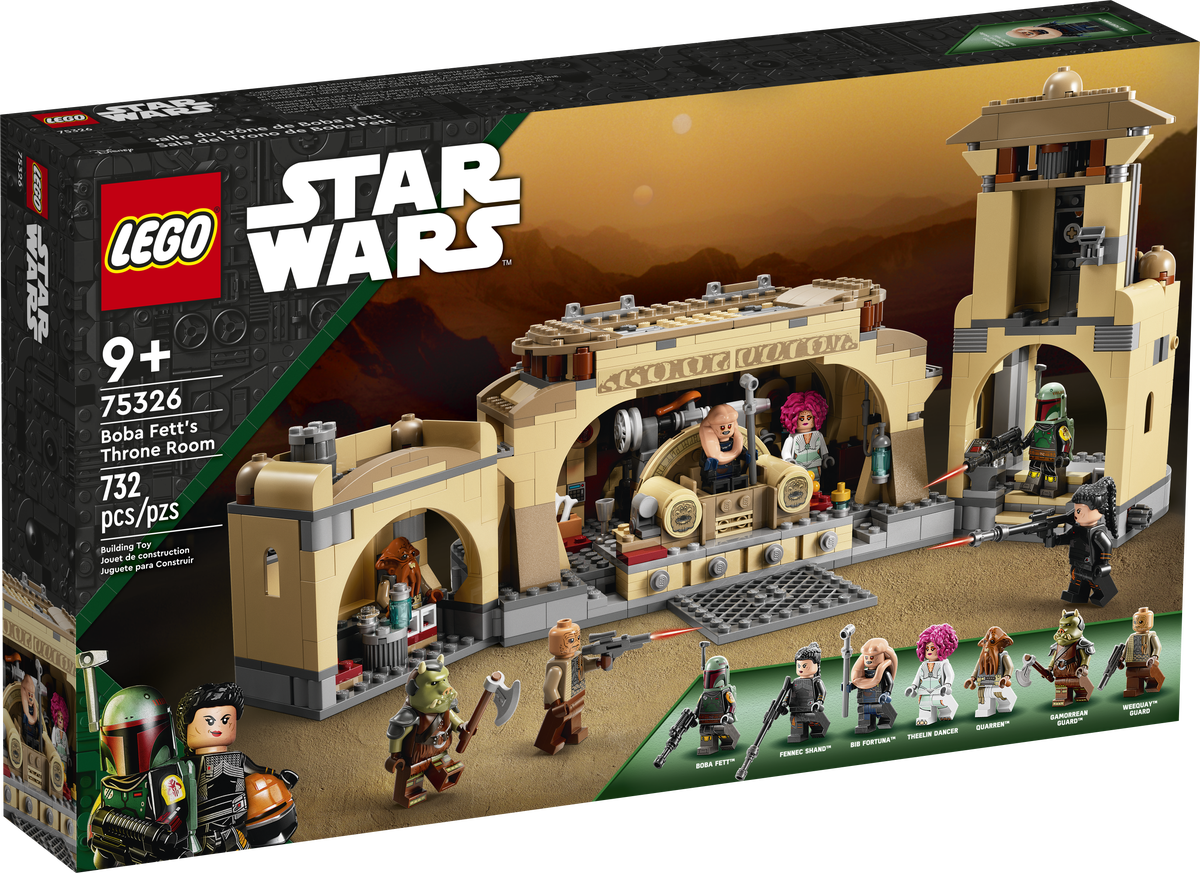 And finally, LEGO Star Wars. There are a total of seven sets coming out, well, six and a keychain but hey, new is new. Here they are:

There is one set that’s shown but won’t be available until June 1, and that is 75325 The Mandalorian’s N-1 Starfighter for $59.99. Sixty bucks for 412 pieces. You’re gonna feel like you got ripped off.

Be aware that clicking through any of links on this page will lead you to LEGO.com with whom we have an affiliate partnership. Buying anything from LEGO.com will help support our site with no additional cost to you. As always, we think you for your support.