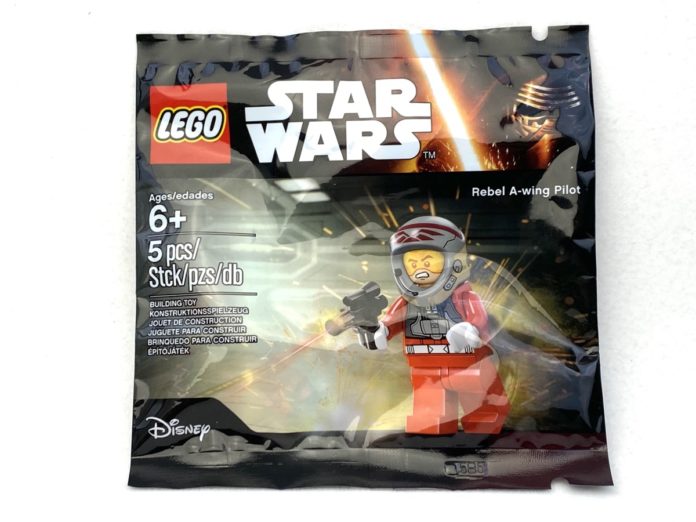 I love this thing. 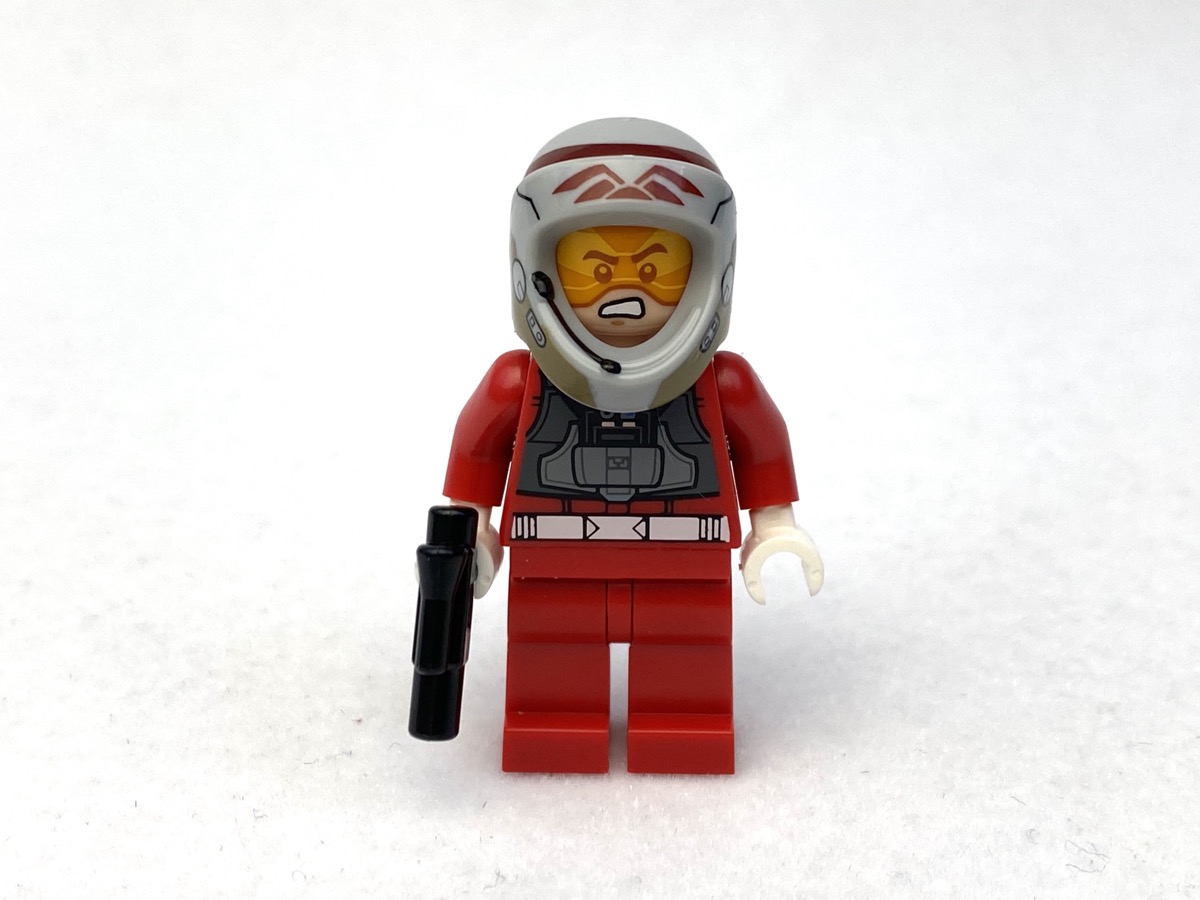 So I have a theory about this particular minifig. Back when the Rebels cartoon was a thing, LEGO was putting out sets for it natch. There was one in particular that was pretty good: 75150 Vader’s TIE Advanced vs. A-Wing Starfighter. I think LEGO did what they could with pre-production artwork or storyboards or whatever they had access to design sets. They included minifigs based on what they saw. But the A-wing pilot. That one they got wrong.

It’s not really their fault though. They did what they could. And it was only wrong in the sense that the A-wing pilot that was featured prominently and aired in the Rebels cartoon didn’t match what LEGO made, again based on the materials given to them. So to right this wrong LEGO released this polybag, 5004408 Rebel A-wing Pilot, a more show-accurate version in a promotional polybag.

This is what I remember happening from around that time. This is all just a theory, ’cause I have no evidence or anything of the sort to back up this claim. And to be perfectly transparent, I didn’t even watch the cartoon! Ha! It doesn’t matter though, the origins of this minifig, because whatever happened it exists and we are all the better for it. 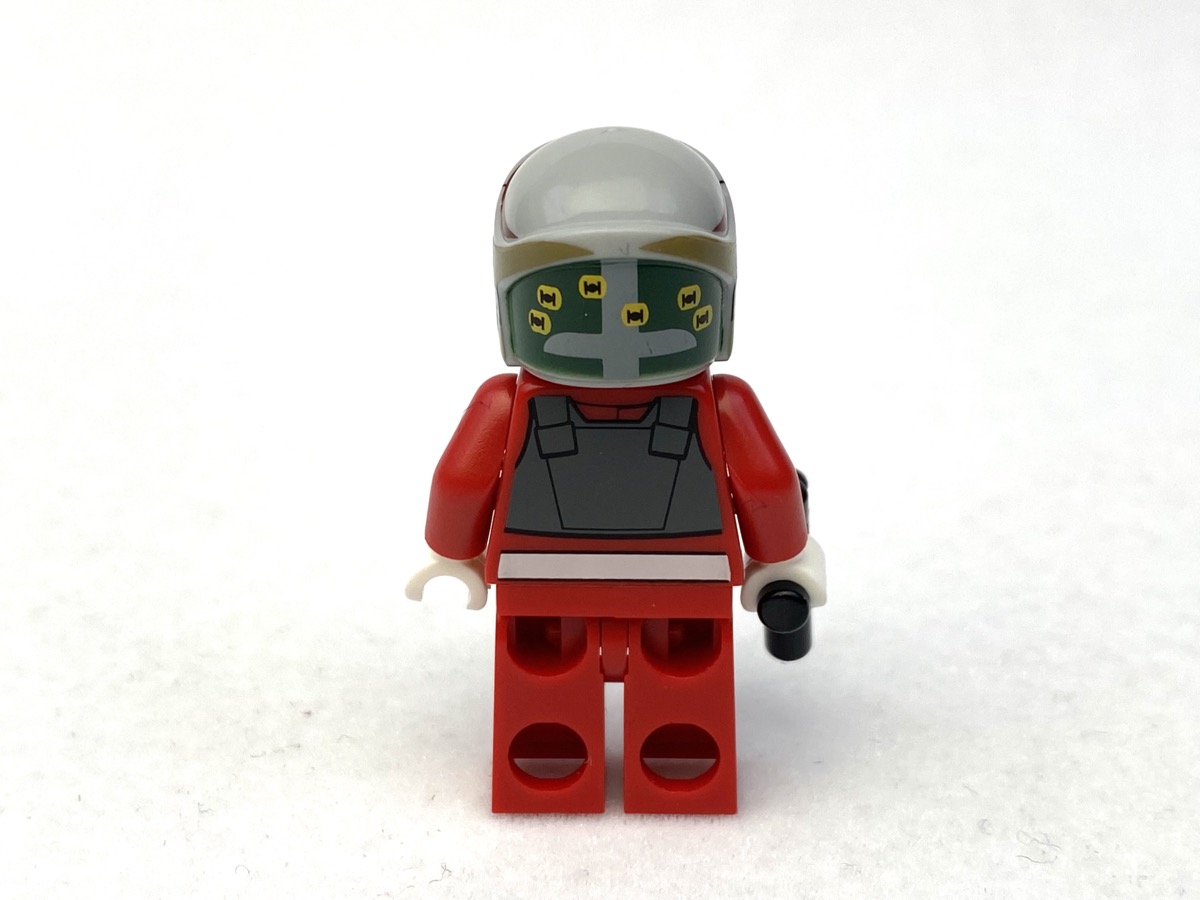 I had claimed before that the helmet more closely matched a B-wing pilot’s helmet from ROTJ. It might actually look more like a Y-wing’s though based on this Wookieepedia entry. I’m sure with the Rebel Alliance being a rag tag group of underground fighters, equipment was shared left and right and not strictly limited to a specific fighter. Anyways, the helmet is just awesome. There is printing all around the thing giving it an unprecedented level of detail. 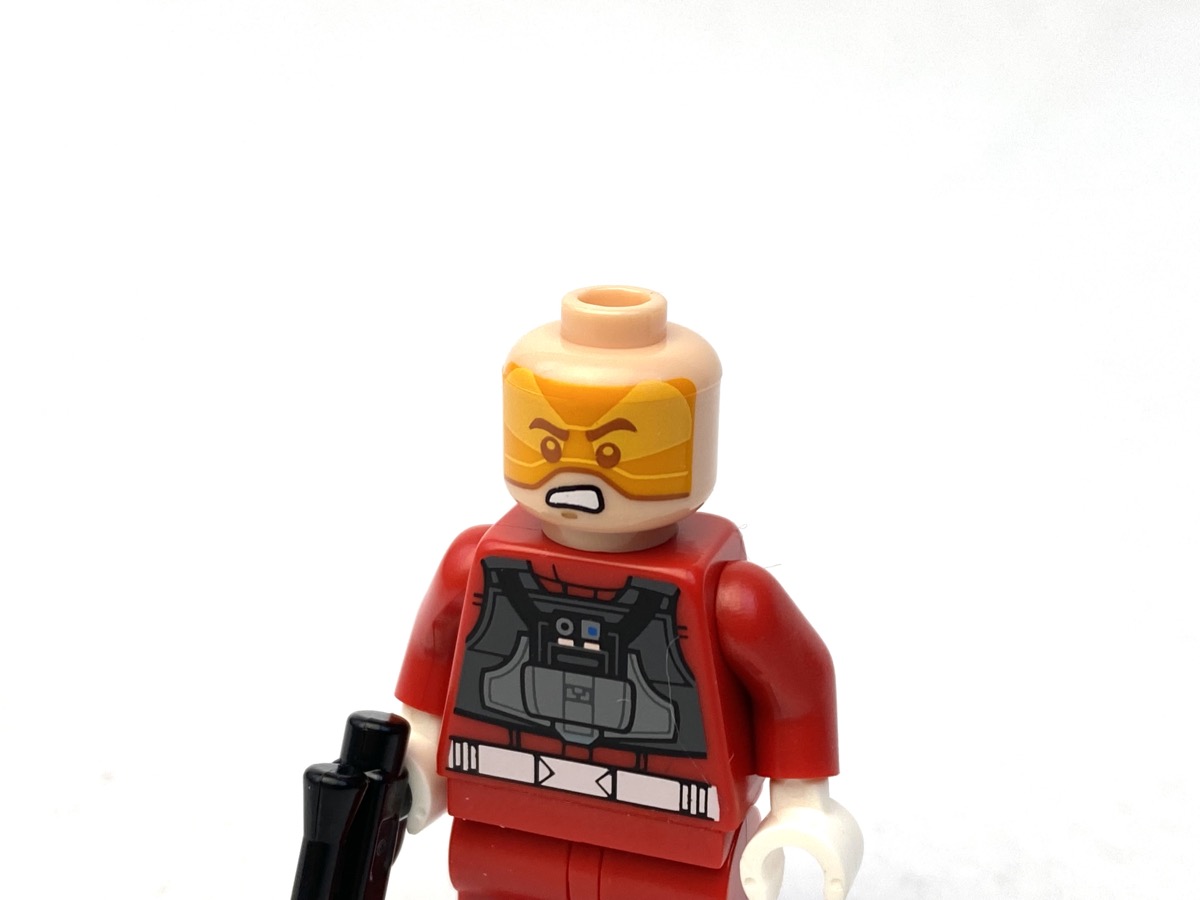 The head underneath has a printed visor. Want to display it without the visor? It’s a double-printed head! 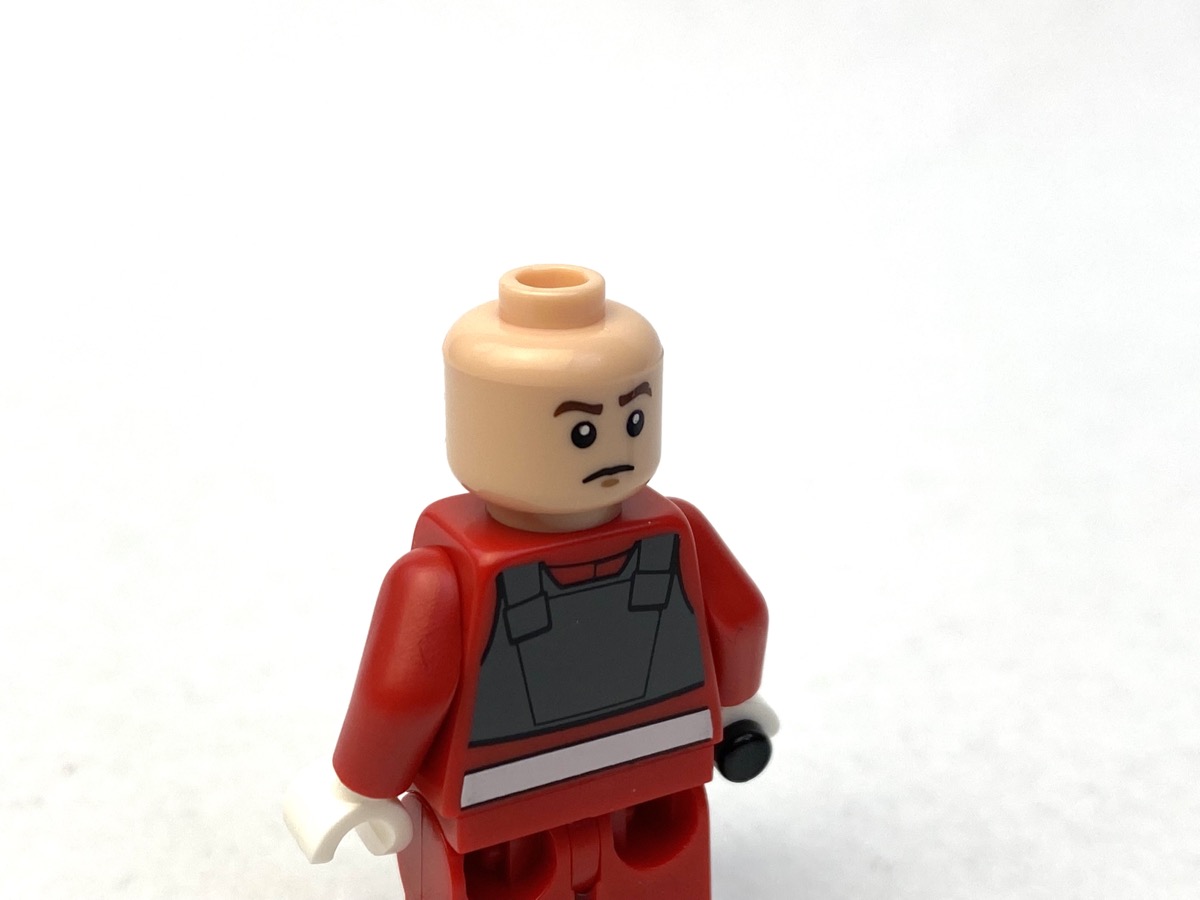 The torso is great. Nicely detailed without overly so, front and back. The legs are plain which is kind of a shame. There have been some great pilot minifigs with printing on the legs and it would have made this already excellent minifig even better. But you know, the plain legs are kinda old school and I’m okay with that. The helmet, head, and torso are all unique to this polybag making it one of my favorites of all time.

This set rocks! Just an absolute unit of a minifig. Unique in just about every way possible. It looks great and honestly, there’s not much more to say than that.