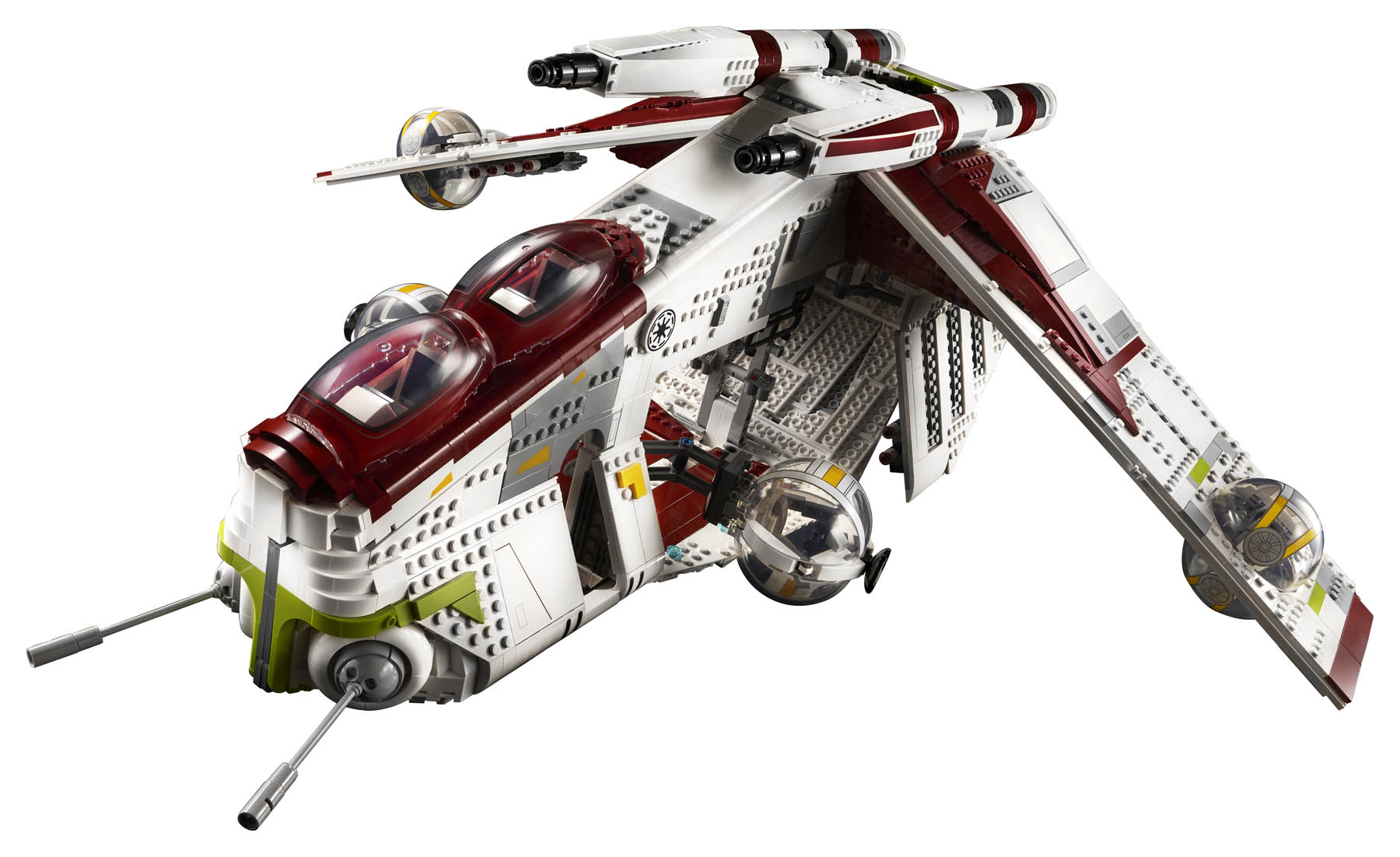 Is it impressive? I’d say so. Look, I’m not a fan of the source material, the design does nothing for me, I never liked any of the regular System-scale sets from before, but even I looked at this thing and thought it looked pretty awesome. 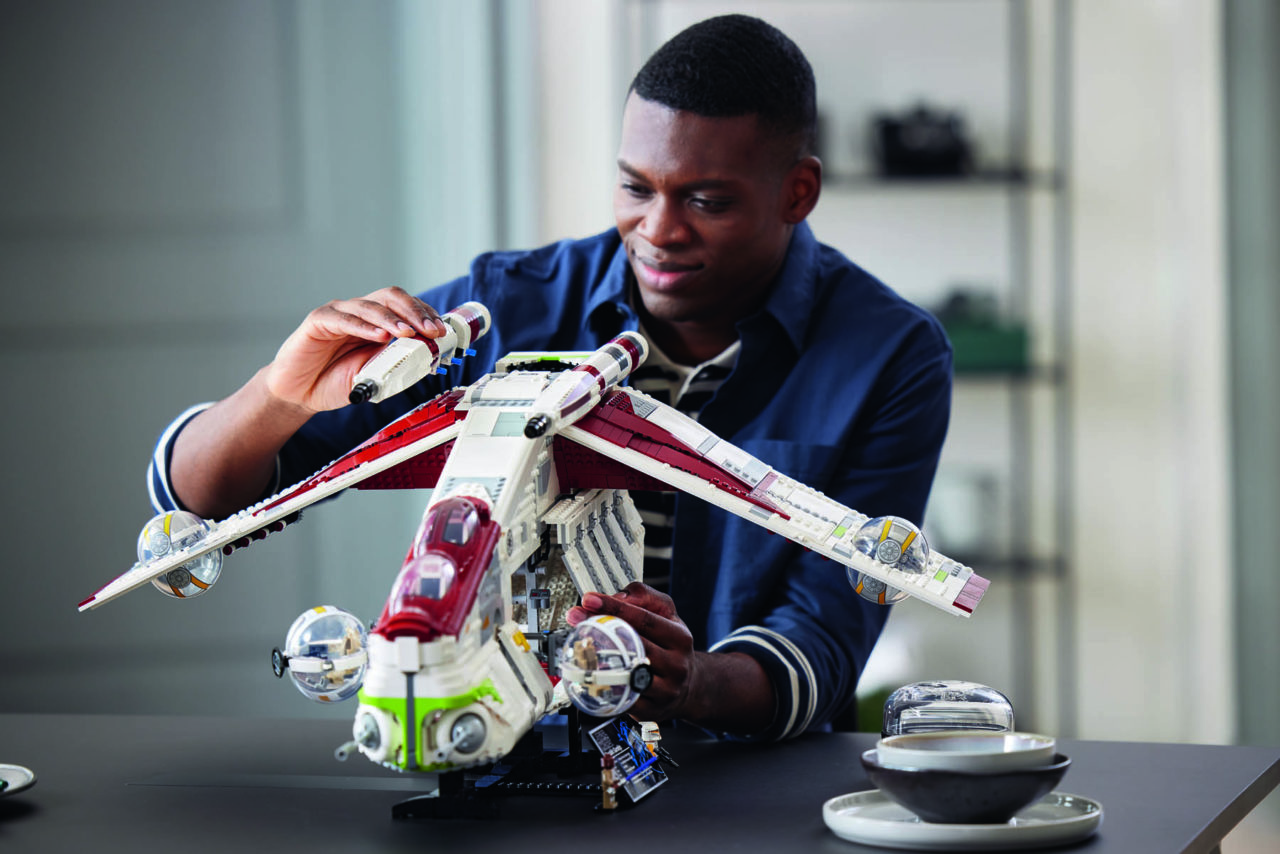 The set only comes with two minifigs. I say only as if it should come with more. Maybe it just feels like it should but you get a Mace Windu with some leg-printing and a generic Clone Trooper Commander. This was a good opportunity to include a named Clone in this set as an exclusive but LEGO failed on that one. I suppose they’re saving upgraded Clones for future sets to milk as much money out of the fans as they can.