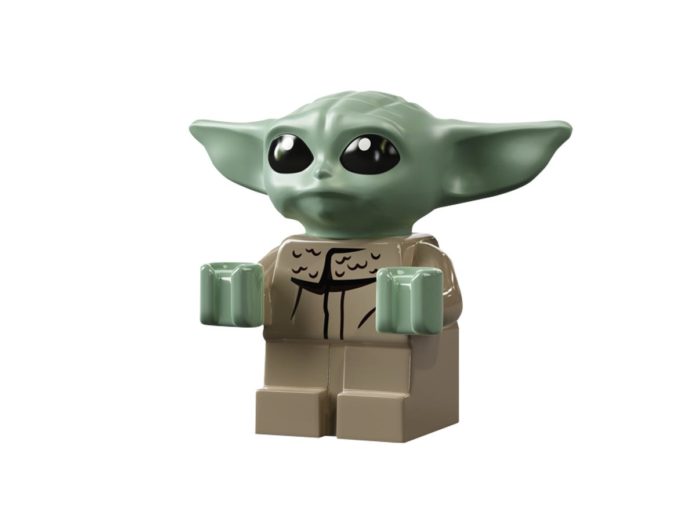 Update: The Razor Crest set is a timed exclusive with Amazon. You can pre-order from there for the same price, with the same ship date, same free shipping, but no VIP Points if that matters to you.

The LEGO Group officially unveiled 75292 The Razor Crest by way of opening up pre-orders on their Shop@Home site with the product shipping on September 1, 2020. The set will cost $129.99 and comes with 1,023 pieces, minifigs of The Mando, Baby Yoda, a Scout Trooper, Combat Carl aka Greef Karga, and IG-11.

Including a Scout Trooper makes absolutely zero sense and was probably just an afterthought. Kuiil’s exclusion can only mean there’s a Kuill Homestead set coming out with a blurrg or two.

These are the only two photos that are on the site right now. From what is shown, the set looks like a pretty great. The price point is high but hopefully that translates to a nice solid build, spacious interior, and working ramps. 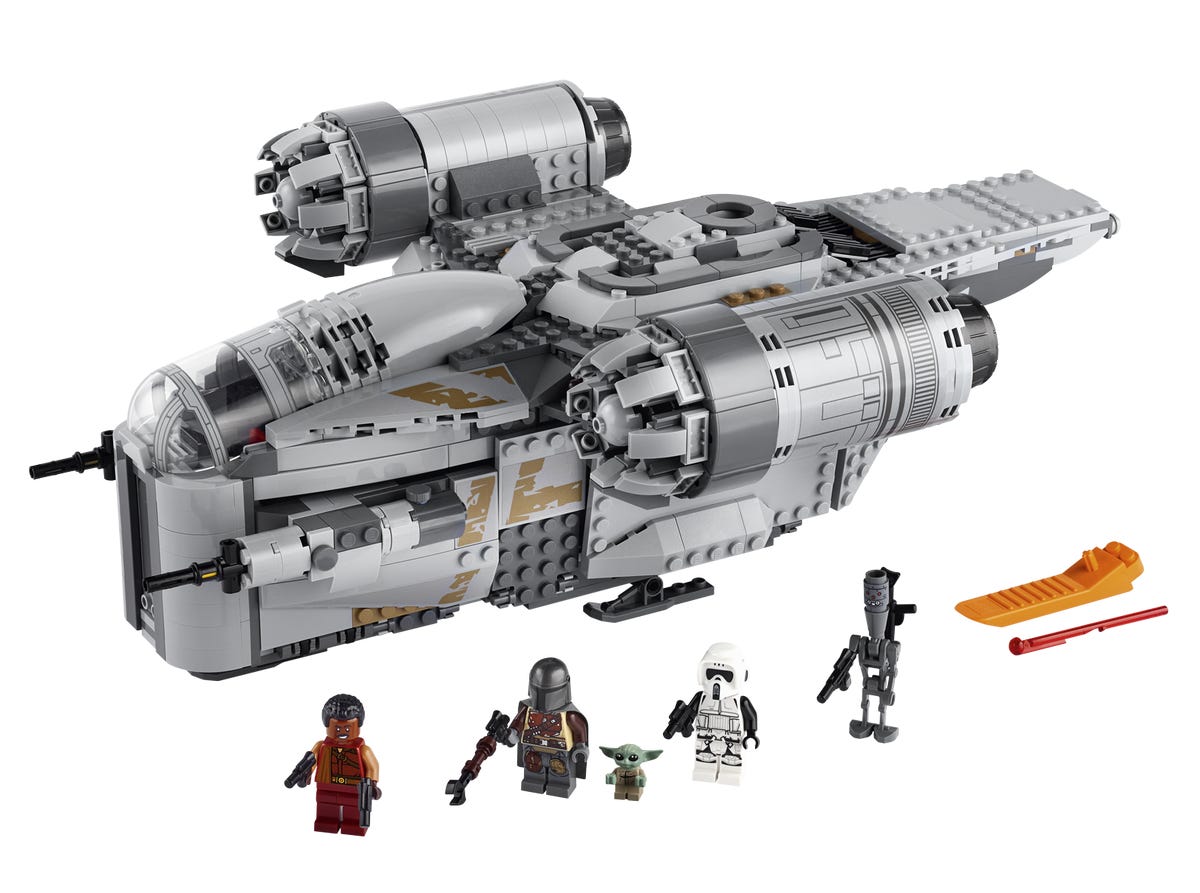 Place your order today for delivery on or around September 1st of this year. Do it now in time for the holidays!

Also, that Mandalorian BrickHeadz two-pack we posted the other day? You can pre-order 75317 The Mandalorian & the Child too with a shipping date of August 1st, 2020. Cost is $19.99.

Role-play adventures
A challenging build for ages 10 and up, this 1,023-piece starship construction kit includes 5 collectible LEGO Star Wars characters, including new-for-August-2020 The Mandalorian and the Child LEGO minifigures. Itâ€™s great for role play and combines with other LEGO Star Wars sets for even more action.