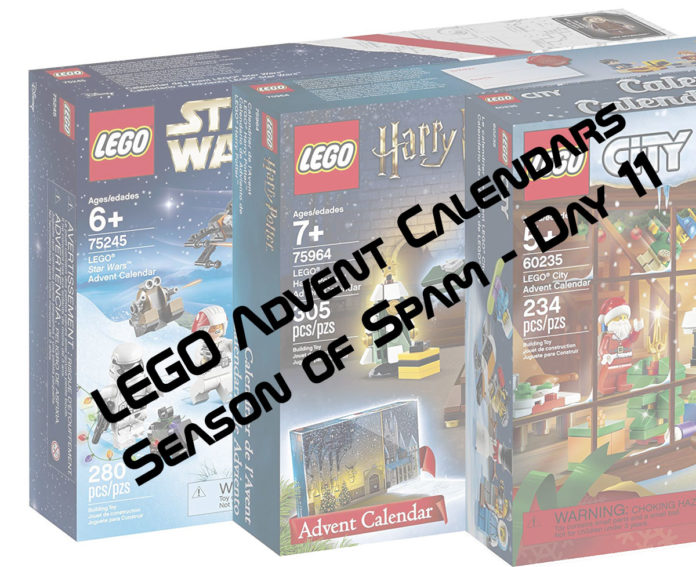 Well, well, well, it’s really nice to see a day go by when all three advent builds are just delightful. The current tally is as stands:

Again, I 100% blame Eric and Harry Potter as a whole for the current incongruity. 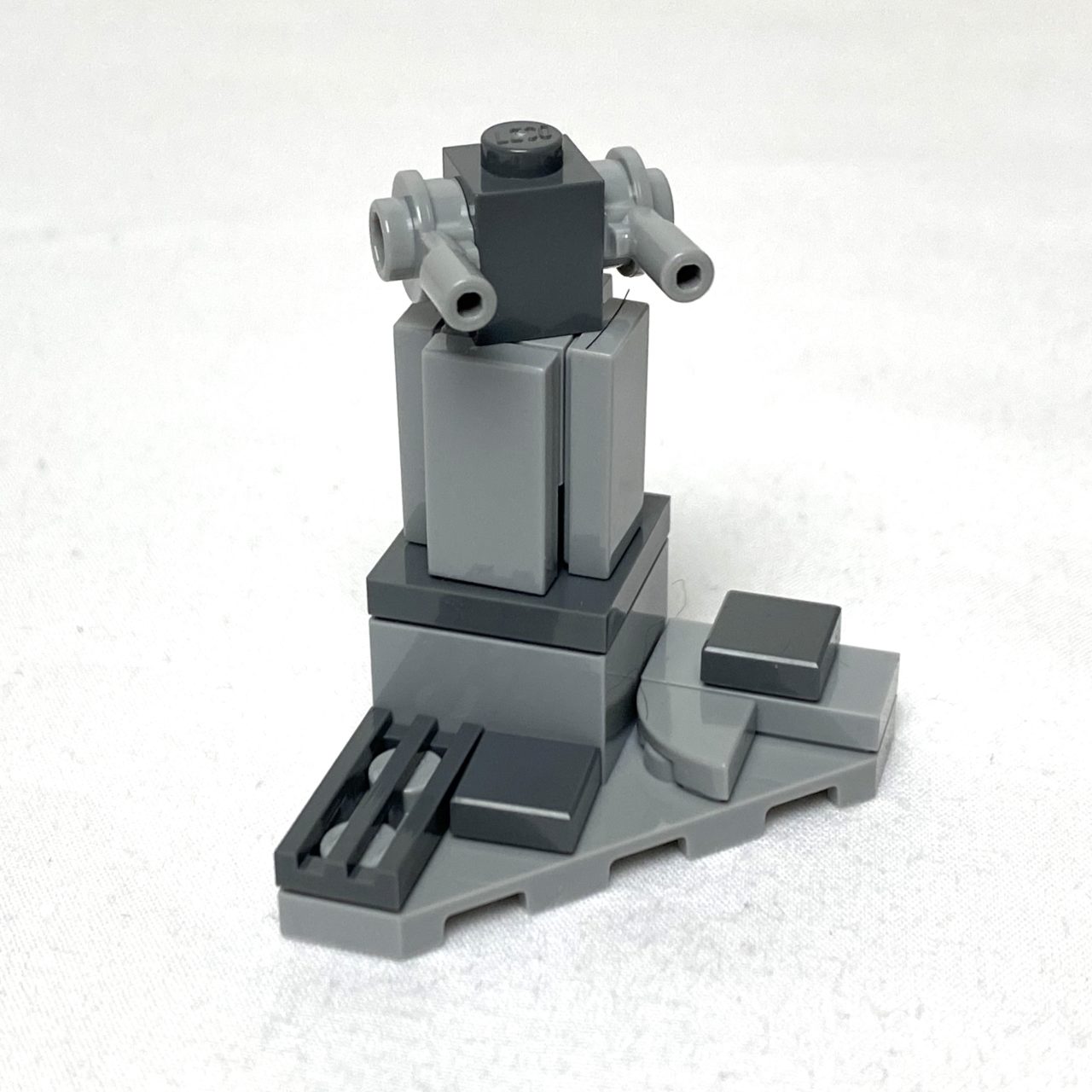 [Ace] Your guess is as good as mine. Turbolaser battery? Disapproving robot head? Yeah, once you see that you can’t see anything else. You’re welcome. 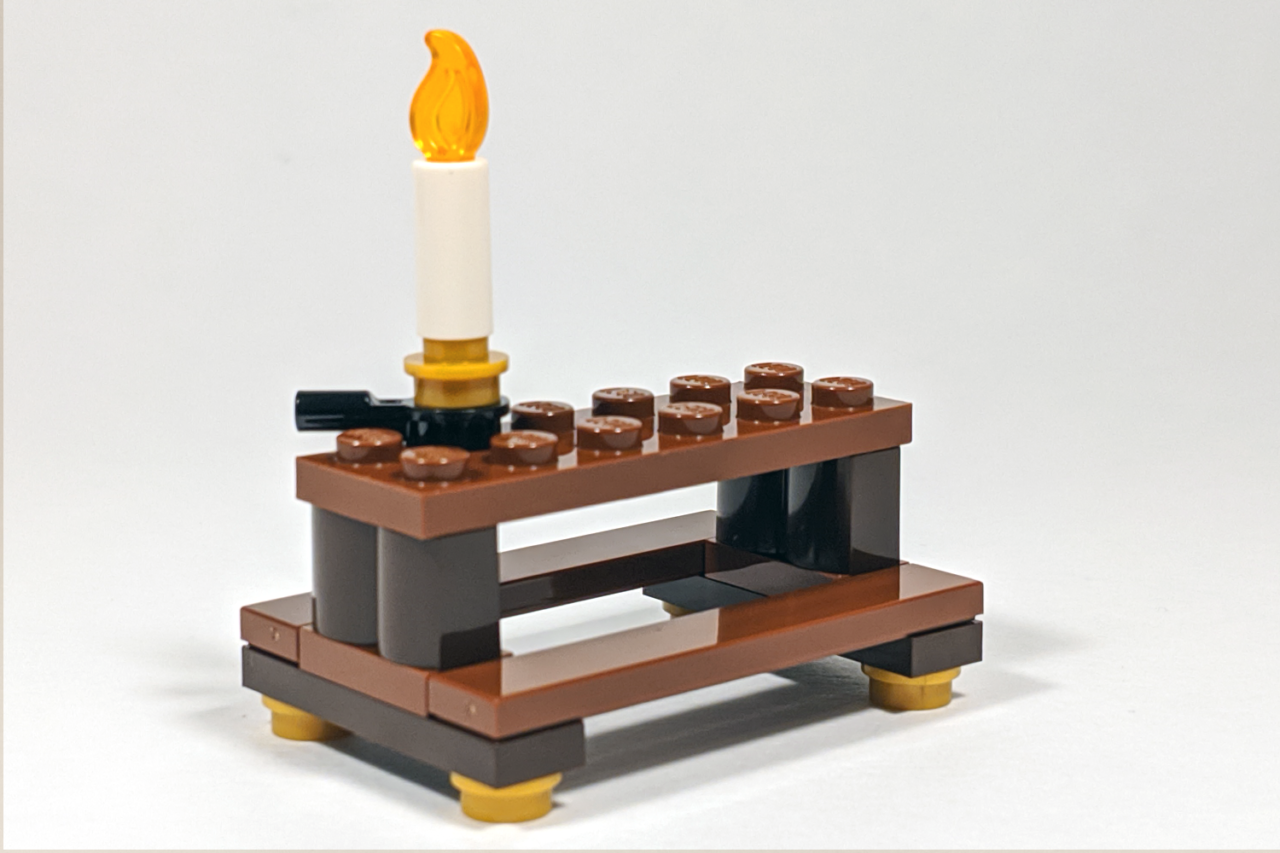 [Eric] And table number two. Not much to say here, as it’s the exact same build as from Day 7. But we’re completing the set. Strangely, the box art of the calendar shows one Lego table and two rendered table. Regardless of the fact that the Great Hall has four tables (you know, one for each House), why only have one Lego table on the box? The candle’s on the box. But not the table. How odd. 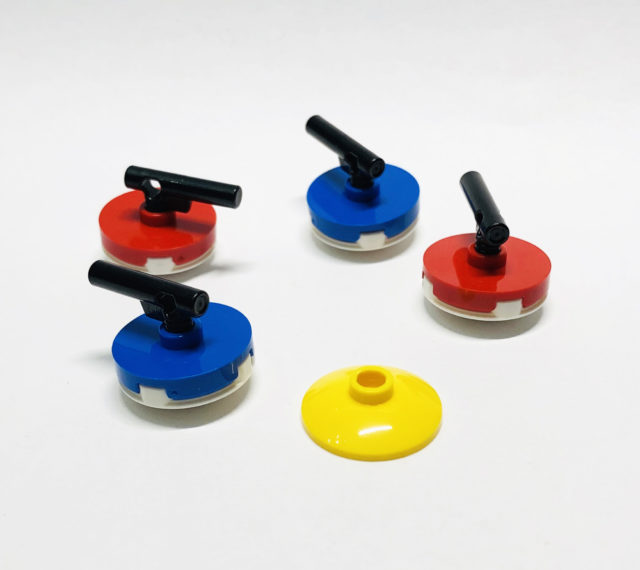 [Nick] HAHAHA, it was a curling guy! We are in Minnesota, eh? I’m now going to write the rest of my reviews in a Minnesota nice voice. Actually, I’ll have to save that for another day when I think things are kinda lame. These are simple, and so very niche, but I like them. Curling is the ultimate sport that you can look at and say “okay, yeah, drinking is certainly going to be involved” – and the world probably needs more of that.