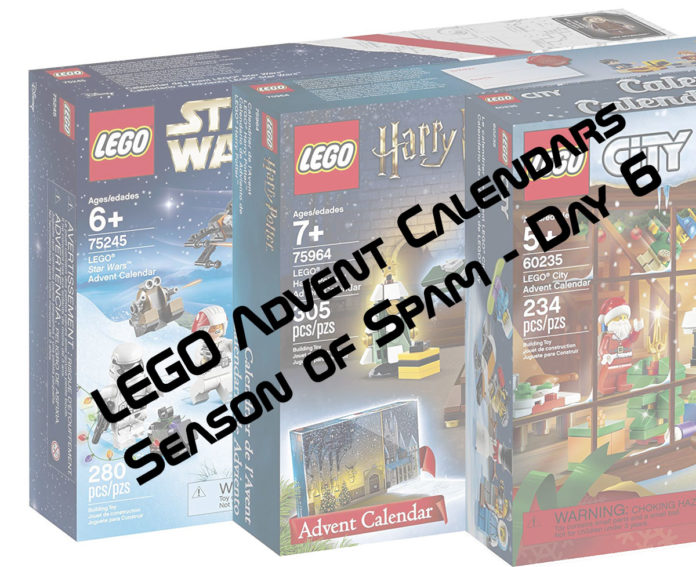 So, let’s see what the tally is up through yesterday shall we?

Star Wars and City came up roses, at least. Let’s see what the day has in store for us. 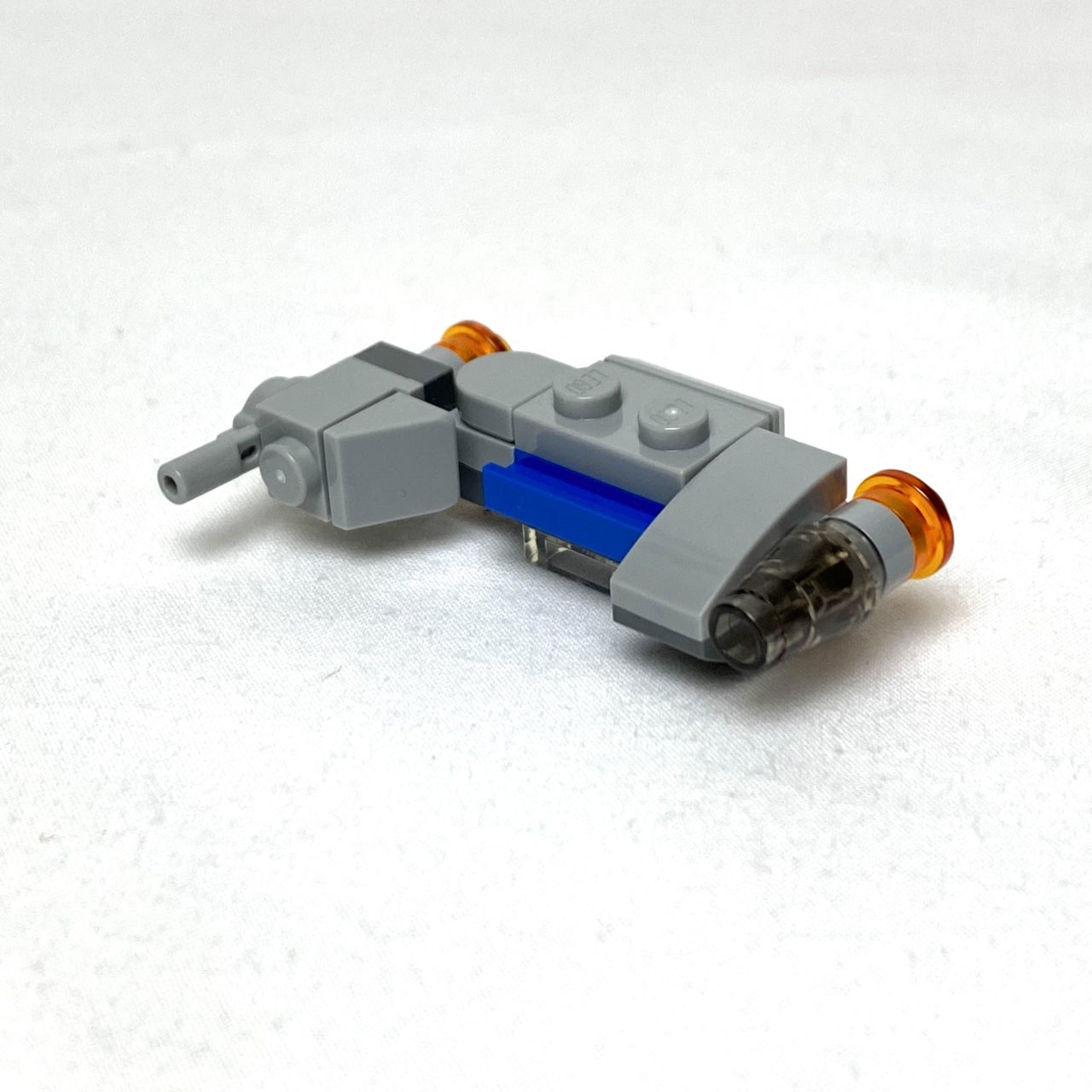 [Ace] I think this is that evolved B-wing troop transport we saw in The Force Awakens. I’m like 90% sure and I’m too lazy to go look it up.Â  It’s okay. It gets the job done, but it feels super flimsy. Not a fan. 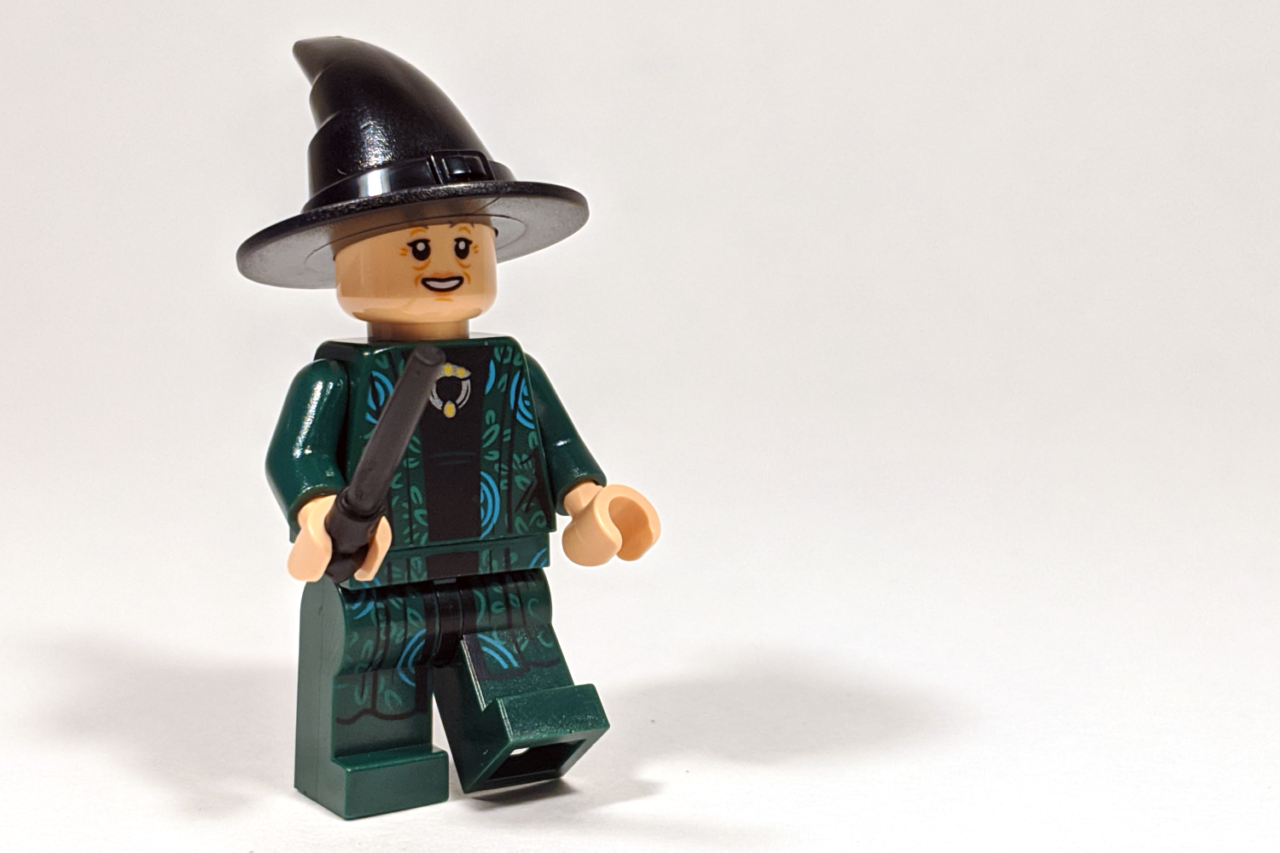 [Eric] Ace raises a good point with his winners / stinkers tally above – is a minifig a winner just because it’s a minifig? The Harry Potter of Day 1 was nice because it’s an exclusive ‘fig, but Day 6’s Professor McGonagall…isn’t. She appears in 75954 Hogwarts Great Hall, a set that currently is still avaliable on Lego’s shop. A $99 set, but still. It’s a tough call. Anyway, it’s a nice figure, though nothing to really write home about. In fact, I’m more of a fan of 2010’s design than this one. At least that one had robes and a cape, like she did in the movies. 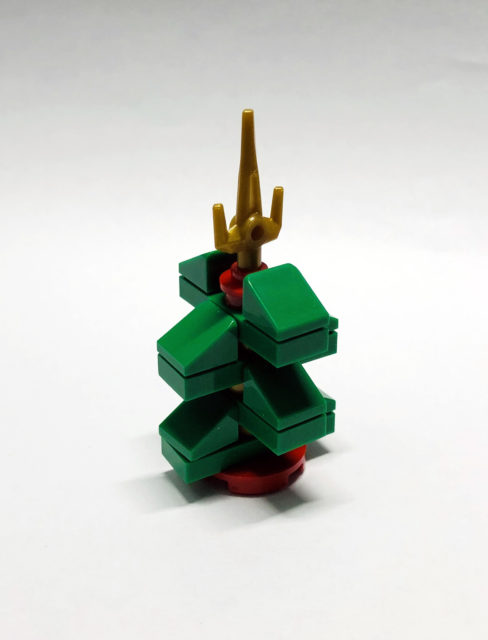