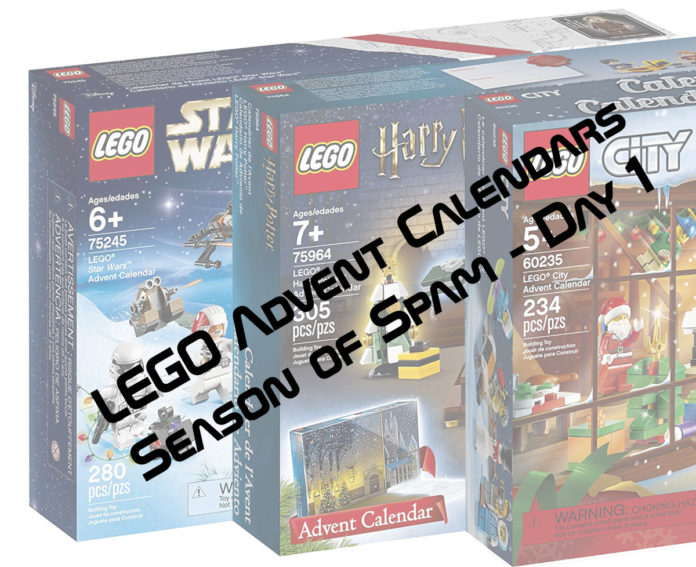 We’re trying something new this year: we’ll be covering all three of LEGO’s non-Friends Advent Calendar sets because we love spamming the front page with the same content that every other LEGO blog site is doing with some added snark. Well, I don’t want to speak for Nick and Eric. They may actually love their calendar entries. Me? I’m jaded to begin with. Add to that the fact that I’m writing this right after the Amazon Falcon fiasco, the LEGO Star Wars Advent calendar are fighting an uphill battle.

Anyhoo, we’ve divided the calendars up amongst the three of us, and we’re compiling them into a single post per day. Let’s get right to it shall we. 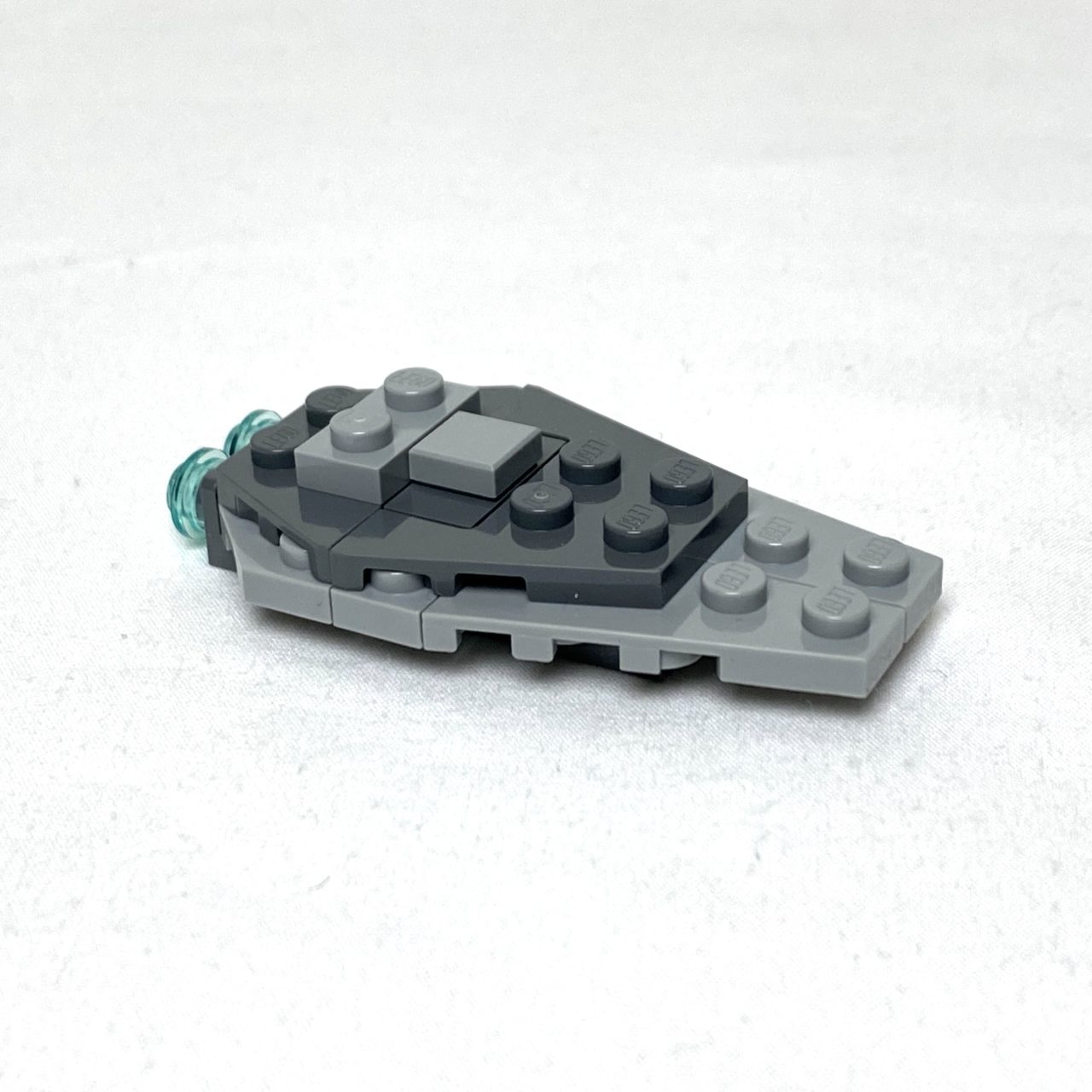 [Ace] First Day of the LEGO Star Wars Advent and we have a First Order Star Destroyer. See what I did there? See what LEGO did there? Fairly uninspired design leads to fairly uninspired models. This looks like something you could make by taking some random elements, sticking them in your pants pocket, and letting it go through the wash. This would come out on the other end. 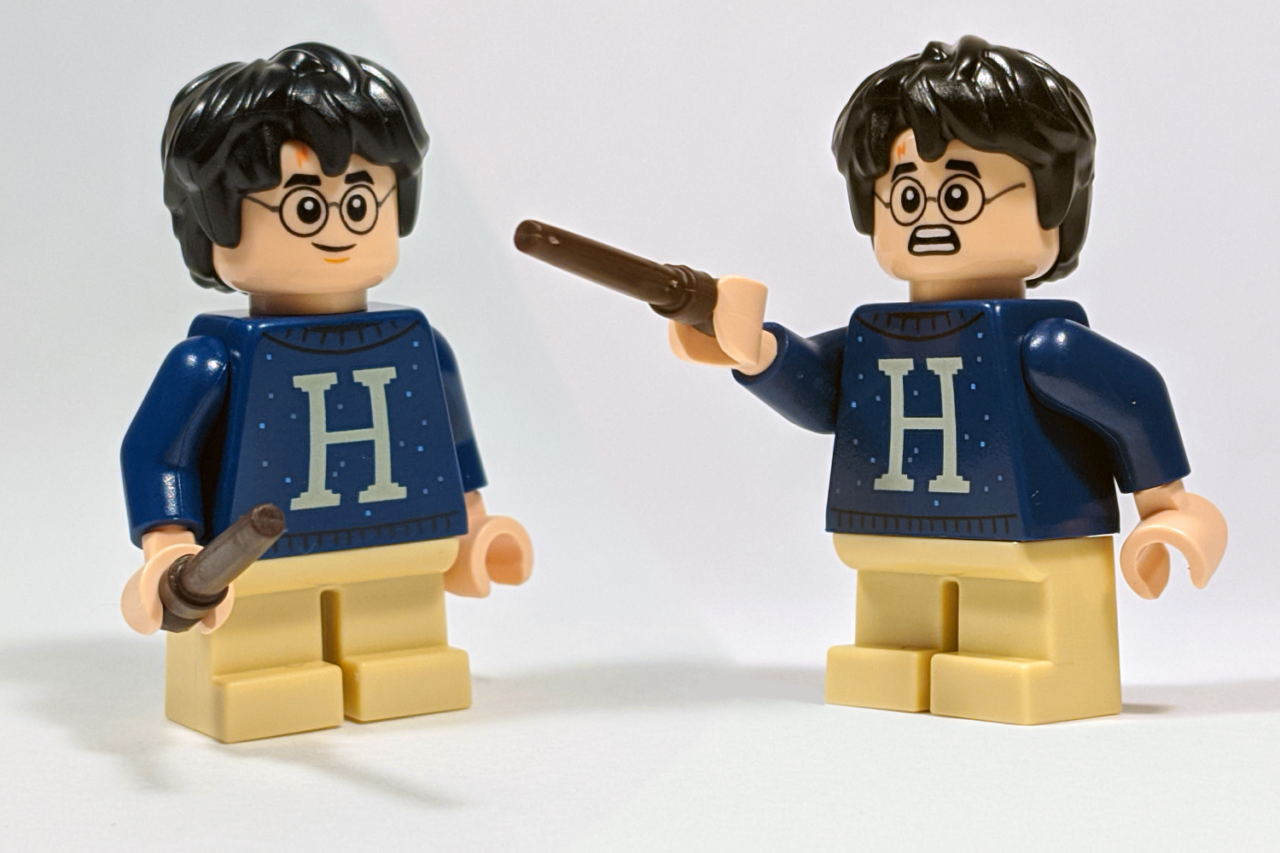 And if you thought I was done typing Harry Potter, surprise! It wouldn’t be the Harry Potter Advent Calendar without Harry Potter. Specifically, Harry with his “H” sweater from the first movie (don’t worry, later on in the calendar, they break canon, so I’ll be getting into that in upcoming days). As far as minifigs go, I’m all about this one. An exclusive figure? Absolutely. We’re starting off strong here, but you can’t really start the calendar without the titular character.

[Nick] I’m a bit out of the loop when it comes to LEGO City stuff, to be honest, but this was the one I signed up for… mostly because this is the one that my daughter will like the most and she will end up with all of these ultimately. 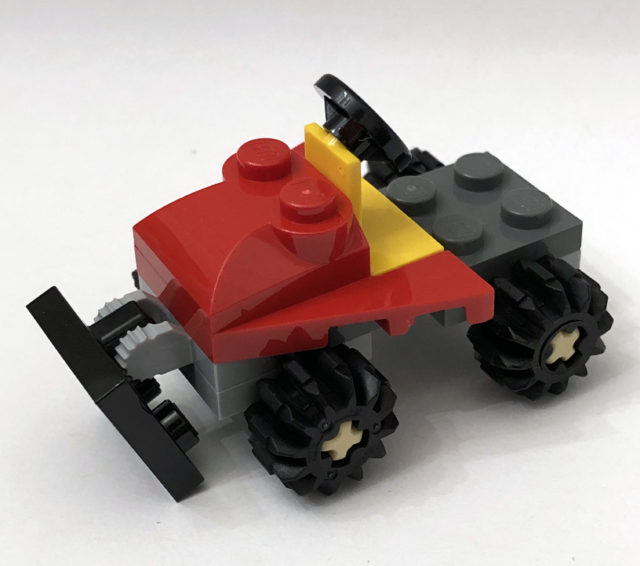 First day looks to be a small snow-pusher on a yard tractor, or a snow plow on an ATV, something like that. I grew up in the north, but we never had anything like this. Some people had snow throwers, but my family always preferred the “make the kid do it” method of snow removal. Not a bad start, but fairly simple.