Star Wars Celebration, the convention for all things Star Wars under the sun, is happening in a few weeks in Chicago, IL. As in past Celebrations, you’ll have to register into a lottery if you want a chance to buy the exclusives from Funko, Hasbro, and, of course, LEGO. Registration is open now until 11:59pm Central Time Wednesday April 3rd, 2019. You’ll need either the email address you used to register for Star Wars Celebration or your confirmation number in order to qualify. 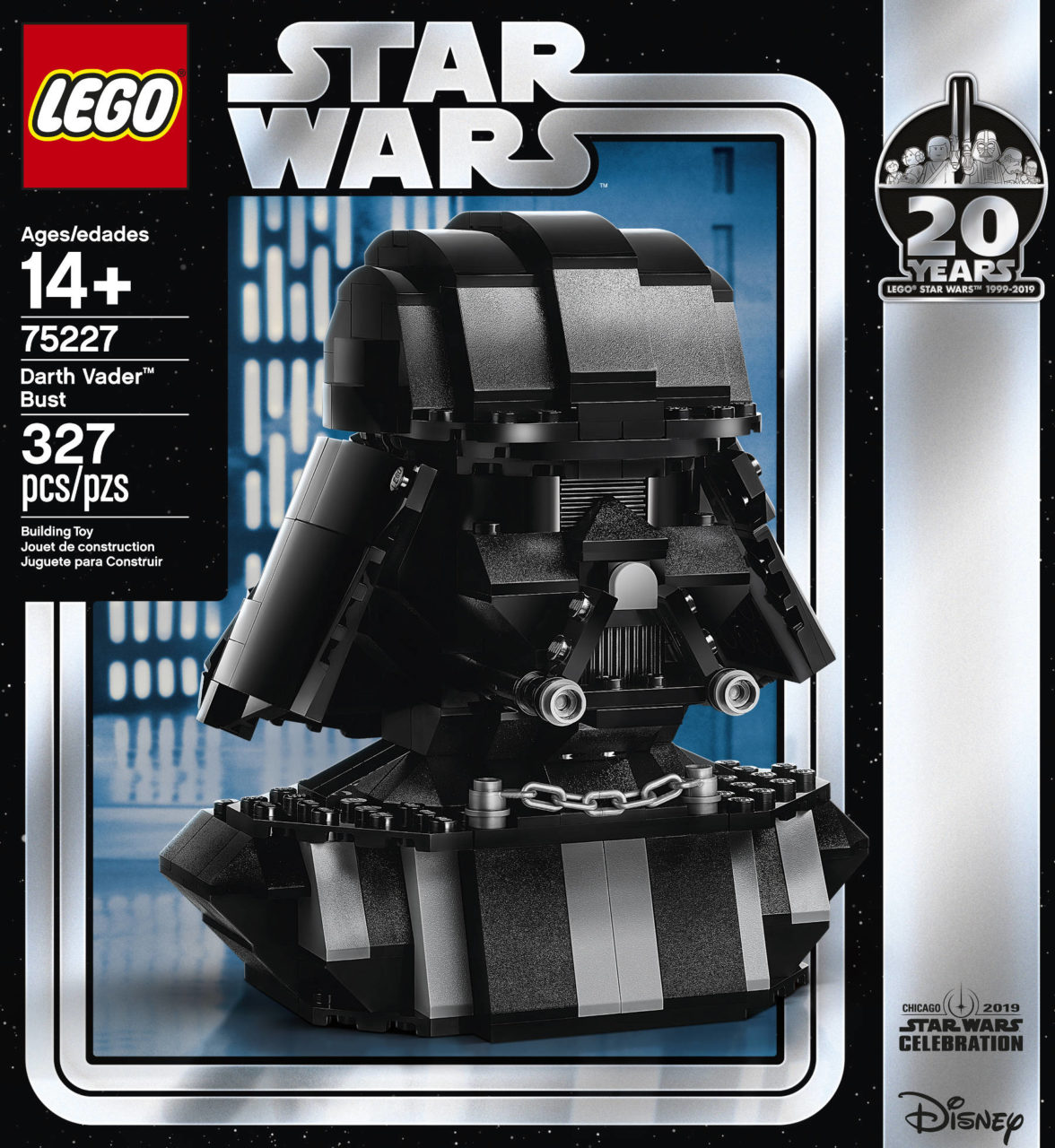 LEGO is releasing this Darth Vader bust and it will set you back $39.99. It will also be available for Target REDCard holders on April 11th. It was revealed a few days ago and looks to be one of the best Celebration exclusives ever made. 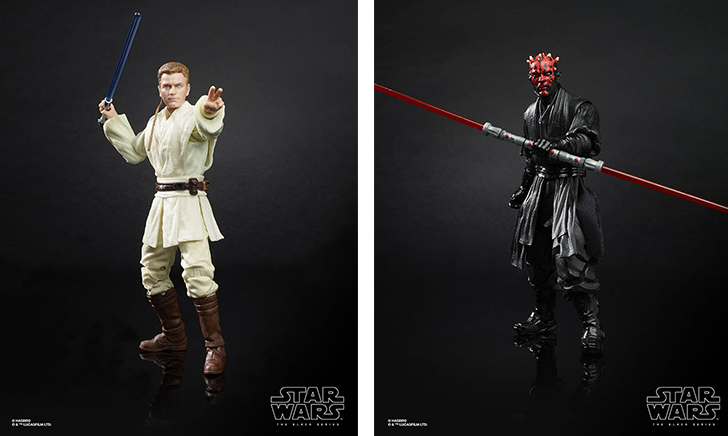 Hasbro is releasing a pair of 6″ Black Series figures of a young Obi-Wan and his Duel of the Fates enemy, Darth Maul. They will be on special cardbacks. 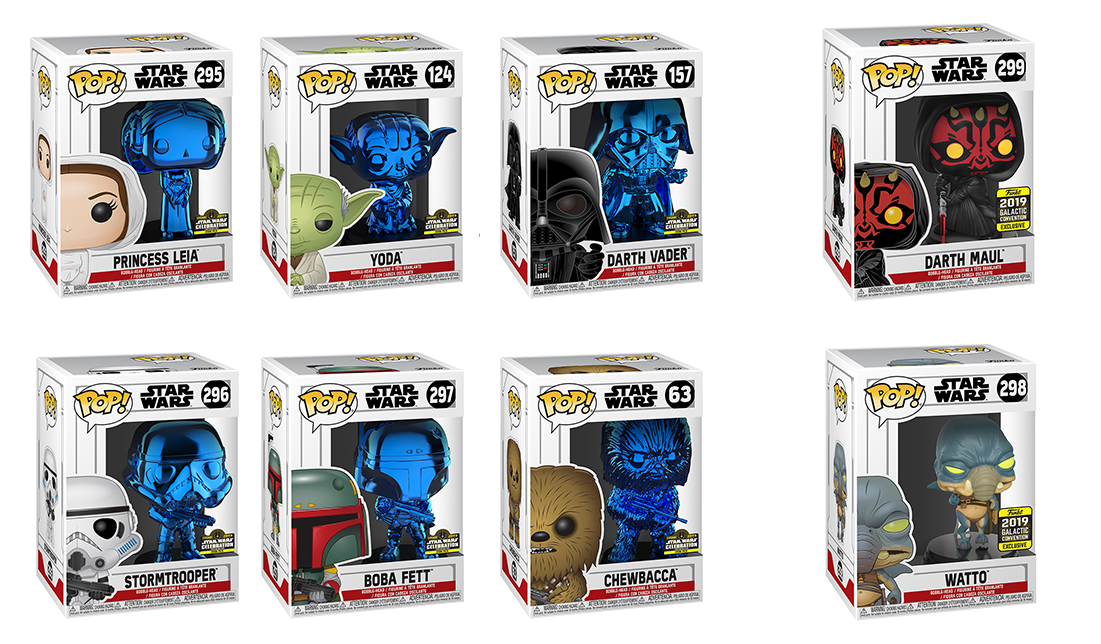 Funko will have a set of blue chromed Pop!s as well as limited edition versions of Darth Maul and Watto.

As far as I can tell, the LEGO set is the only one out of the three that will have a second channel for purchase outside of Celebration.