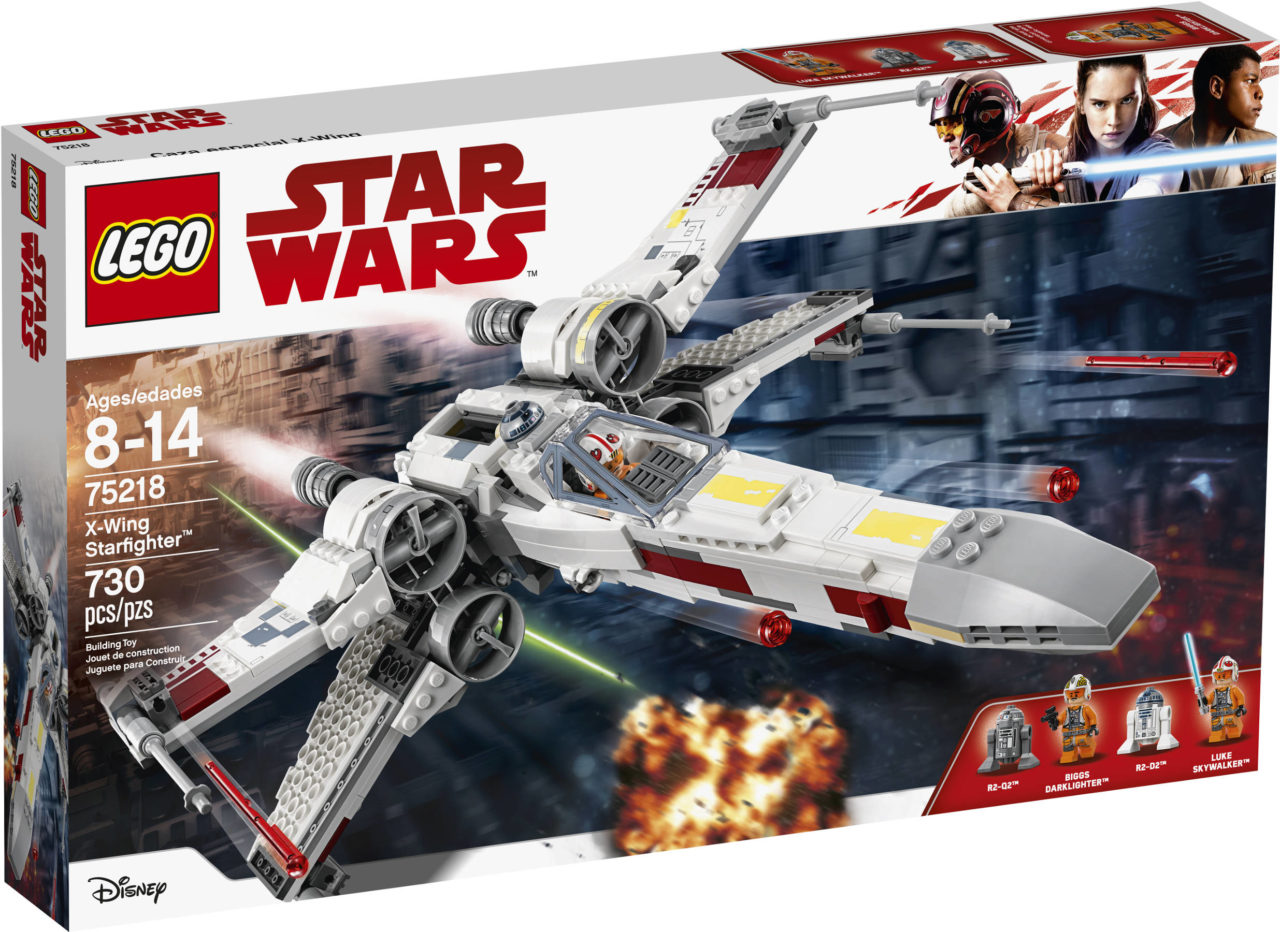 Amazon is discounting a number of LEGO Star Wars sets for 20% off. I was helping my mother-in-law with some gift ideas for a distant relative’s 6th grader. Naturally, I suggested LEGO Star Wars and looked up a couple of sets and found that the majority of the line is discounted, most at 20% off. My favorite picks out of the bunch are probably 75218 X-Wing Starfighter. It doesn’t get more iconic than an X-Wing. Runner ups would be 75217 Imperial Conveyex Transport and 75211 Imperial TIE Fighter since they are at 24% and 29% off respectively, putting them closer to what actual retail price should have been. Solo sets were stupidly overpriced. Anyway, the list is below with the discounted price next to the set name: