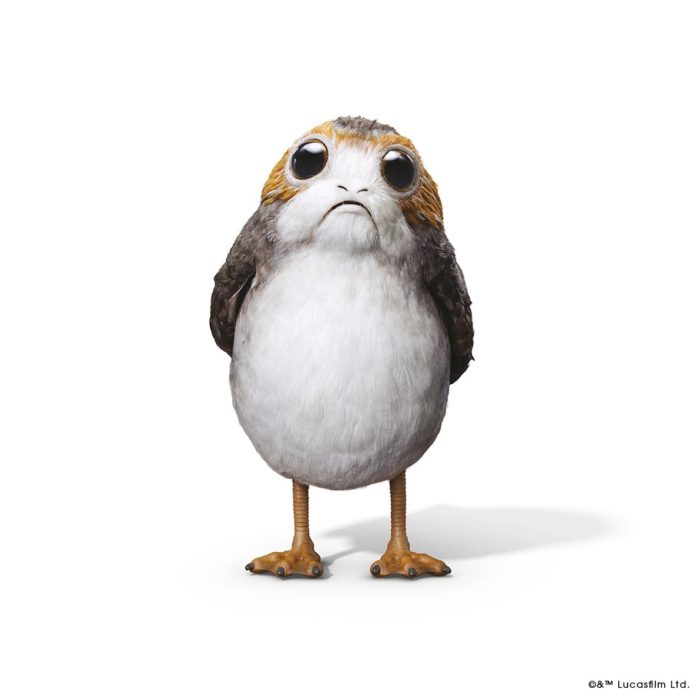 Yes, it’s true. And if it’s not, it’s a really elaborate hoax, and by elaborate I mean cruel and mean. I can’t show you the picture, but I can tell you where to look, so check it out here.

Alright, that’s it. That’s enough snark for one post.