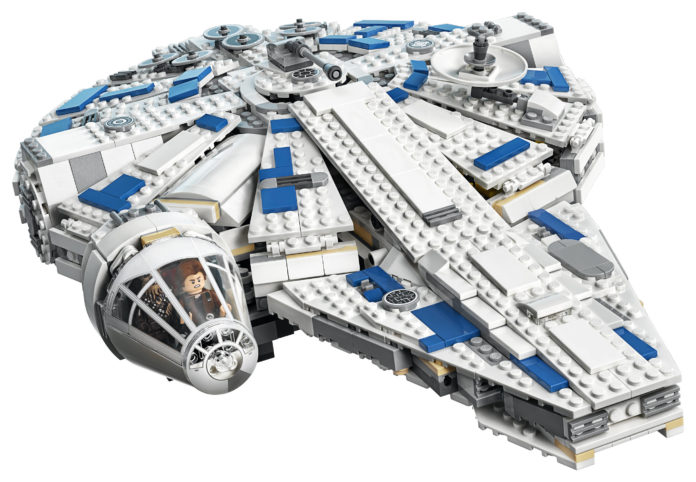 I can’t remember if LEGO’s done this in years past, but they’ve decided to do a full reveal of a set just days ahead of Toy Fair. 75212 Kessel Run Millennium Falcon is taken from the upcoming Solo movie and not at all what I expected it to look like. Han modified the crap out of that thing before we see it in Episode IV.

And that Chewbacca minifig? The stuff of nightmares.

75212 Kessel Run Millennium Falcon, along with all the other sets based on Solo: A Star Wars Story, will be on retail shelves starting in April.