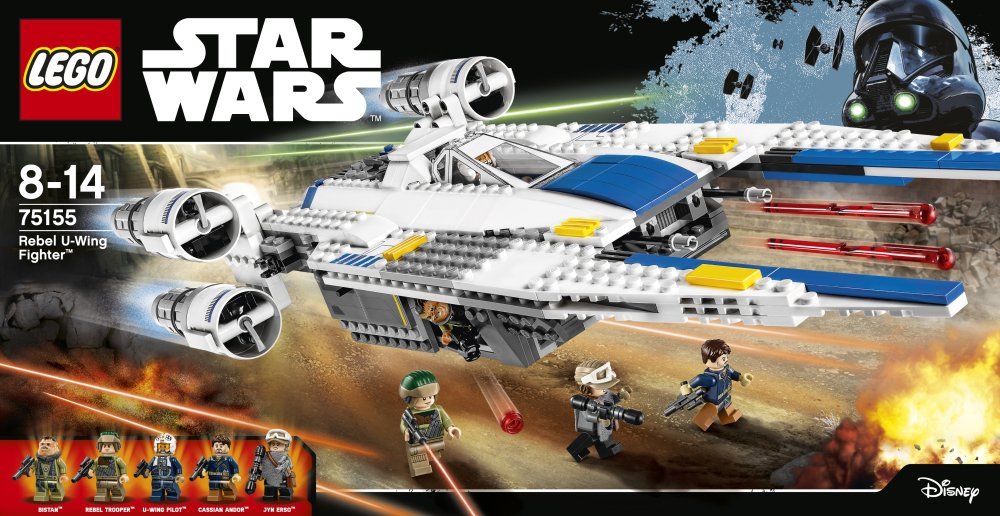 Update: The Killer Croc set is sold out from Amazon as the seller, but several sellers still have it way, way below MSRP of $79.99, despite the listing having its MSRP set at $51.39.

Just a quick note on a few more sale items.