We’ve really gone Rogue now, where will today take us? 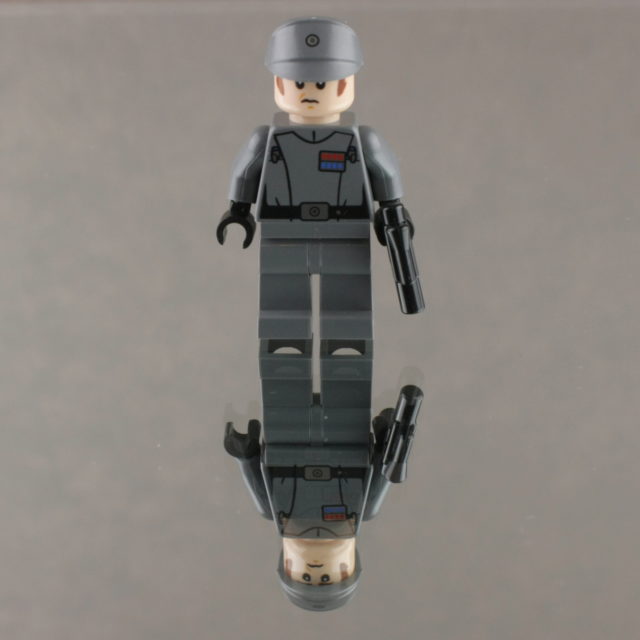 Ok, I’ve never understood putting these guys in the calendars. Imperial officers are boring and useless unless you’re Darth Vader and you woke up in a very bad mood. What kid clamours for the Imperial Officer when they hit the action figure aisle?

Future bureaucrats? Who knows, but if that was you growing up… wow. I’m so, so sorry. Yes, that’s pity.

Stormtroopers I can understand. They have guns and run around using them to the best of their abilities, which is generally poorly. They’re like GI Joe’s in that respect. They represent a violent play scenario with little to no payoff.

These guys don’t even look snazzy in their uniforms.