Feeling a bit boxed in after yesterday. Could use a ray of sunshine today! 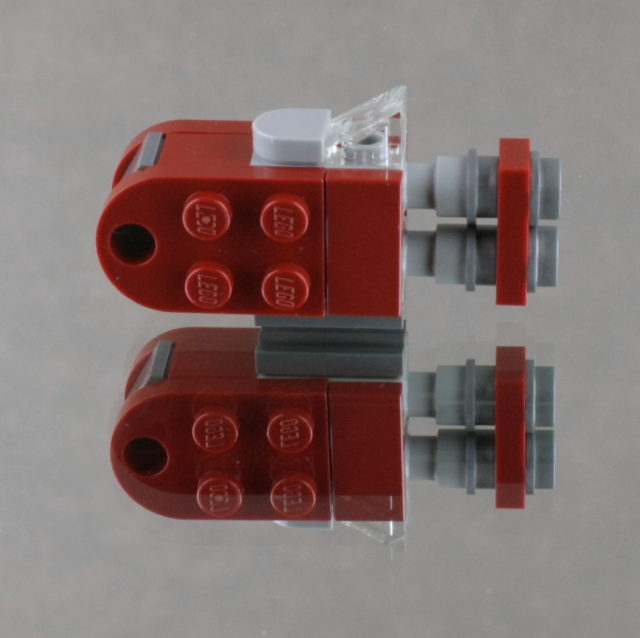 Now that’s more like it. Rey’s Speeder is one of the few sets I bought from Episode 7. I really skipped pretty much the whole line. That’s not because I get some immature joy from trashing the film every time someone makes even an obscure comment about it. I’m just burned out on Star Wars in general, but I think the design is neat and looks like a space popsicle.

It does a great job capturing the set it’s based on and is a better build than the two Rebels ships. I’d have to say it’s the best model from this year so far and while the design is not complex, I was honestly impressed in the execution.