Yesterday was a blast! Get it? Move along. 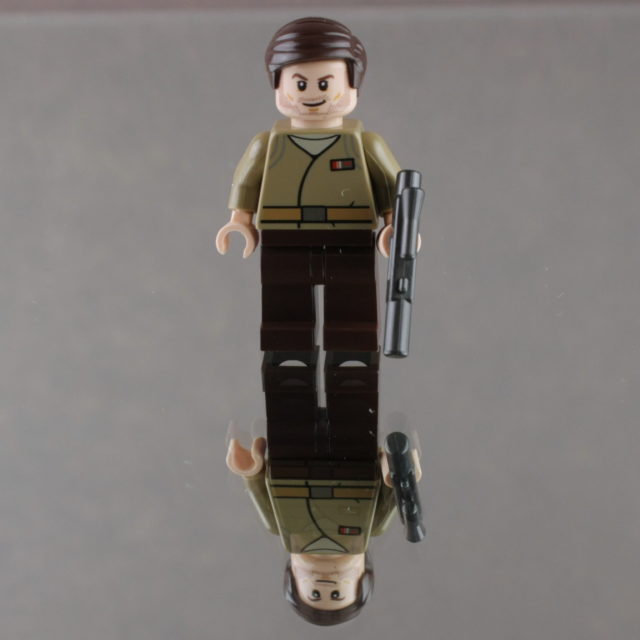 Mark it on your calendar. Five days in and we have our first rando. Technically, this figure is “exclusive” as it’s a Chris Pratt head on a new torso and he remembered to wear his brown pants. So unless Chris Pratt is making a surprise cameo in The Last Jedi (Neat!), this is just a thrown together fig of a generic Resistance Officer who probably needs more bran in his diet. The look on his face says he would enjoy using the blaster cannon from yesterday, but it’s below pay grade for an officer.

At least we know we’re into Episode 7ish territory. That should annoy certain readers who shall remain nameless and hopefully silent.