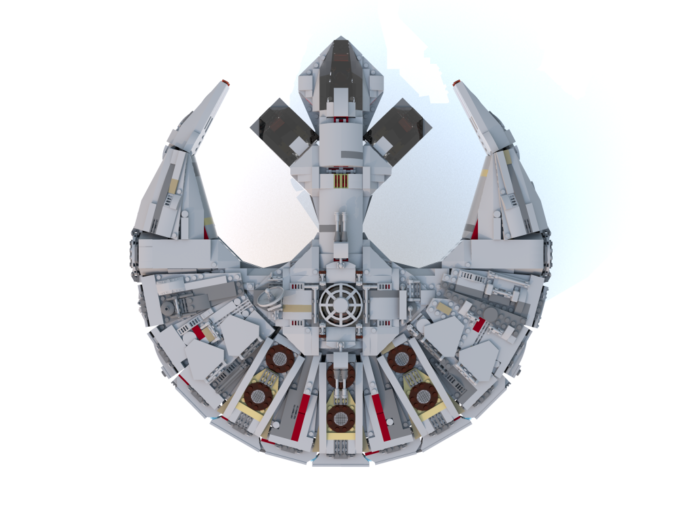 ReBrick’s Freighter Wars has come and gone and I finally remembered to share the announcement of the winner. The premise of the contest was to build a YT Corellian Freighter with the iconic disk shape of the Millennium Falcon. The Grand Prize Winner is none other than Nuno_0937 with his entry, Rebel Phoenix. After taking one look at the ship, the only thought that crossed my mind was, “Well, OF COURSE that one would win.” Nuno_0937 is the now the proud owner of an $800 showpiece set, 75192 Millennium Falcon. The rest of the pictures are reposted below:

There were a ton of “Bonus Prize” entries picked out as well. Head on over to the Freighter Wars contest page to check them all out. There is lots of good stuff over there.

I don’t really pay much attention to ReBrick’s contests, but maybe I should start.