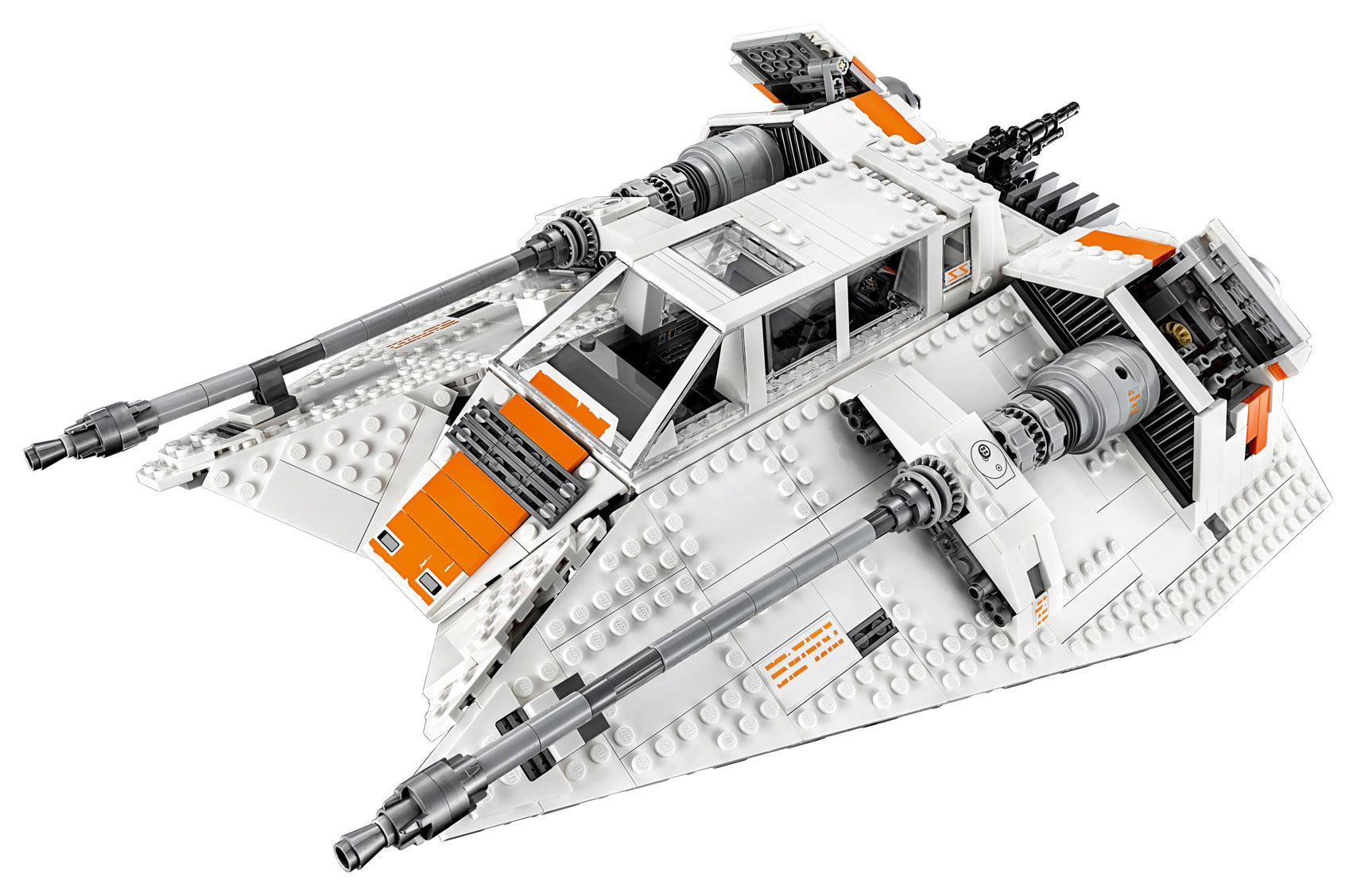 LEGO announced earlier today on their twitter feed the newest LEGO Star Wars UCS set, 74144 Snowspeeder. The quick deets: $199.99 US / $249.99 CA, 1,703 pieces, available on the unofficial Star Wars holiday, May 4th, 2107, and includes two generic, non-named minifigs of a pilot and gunner. But don’t let their lack of name fool you, they are still unique to this set…. at least one of them is… at least one of their helmets is…. and that’s all I can see from the pictures. I’m a bit pressed for time to do any research so you can take a look at the pictures below to see for yourself. The designer video is below the pictures followed by the official press release. Given the astronomical prices of the original UCS set on the aftermarket, this should be a welcome re-release for those that missed out the first time and will hopefully be enough of an upgrade for long-timers to want to purchase this set again. 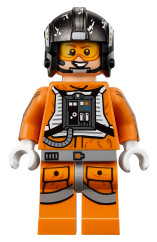 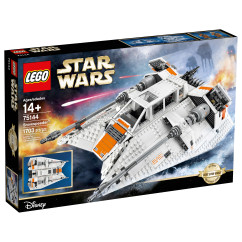 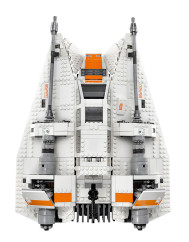 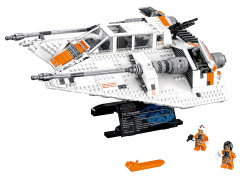 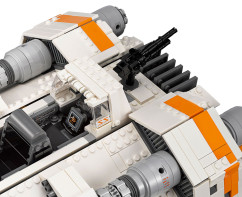 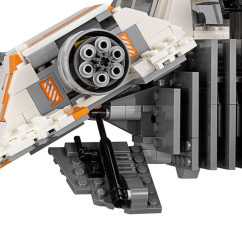 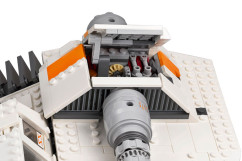 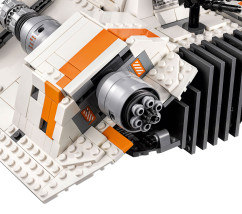 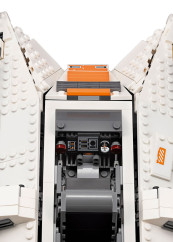 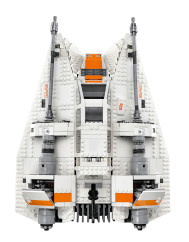 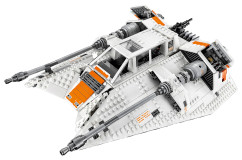 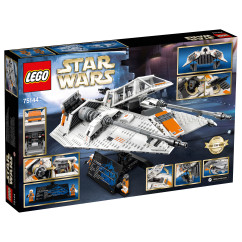 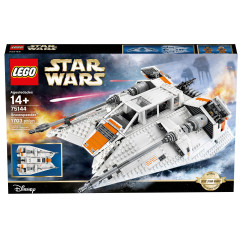 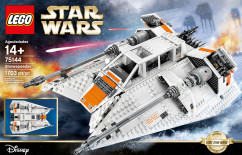 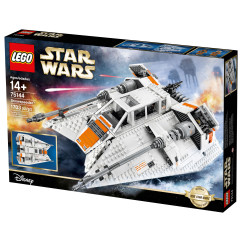 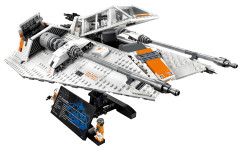