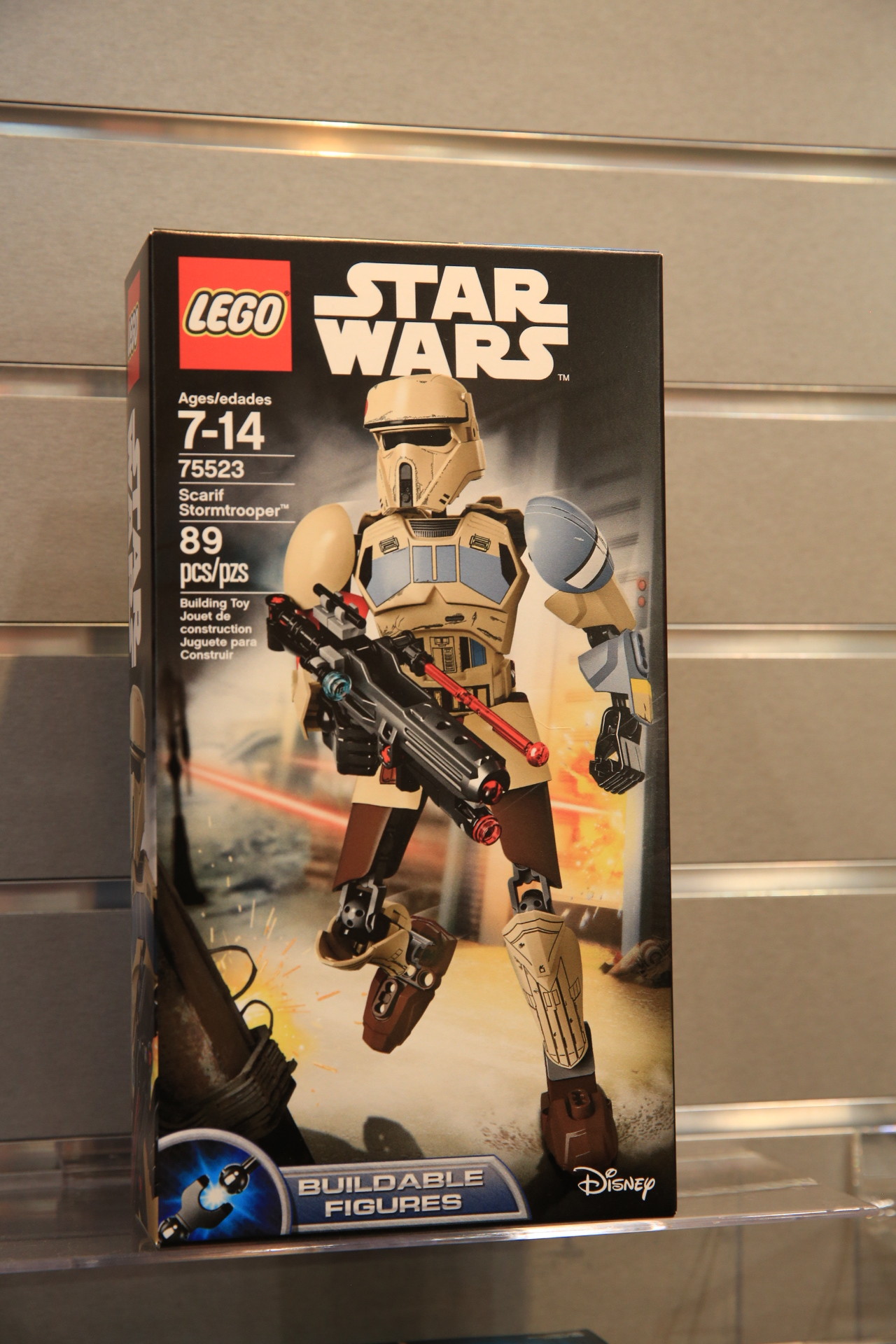 There were a few Star Wars Buildable Figures on display at Toy Fair this year, mostly around Rogue One, but also including a larger Scout Trooper build.

These always work better with armor than with characters. Doesn’t look bad at all. 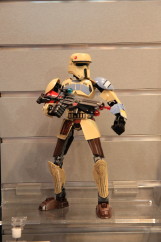 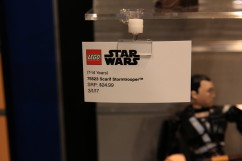 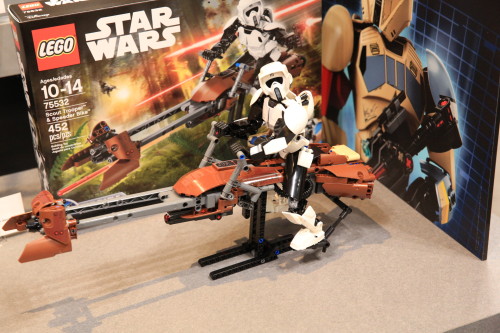 This reminds me of a Target Exclusive 6″ Black Series pack from a couple of years back. I own two of those… a very high price for this, and the rest already feel pretty expensive. 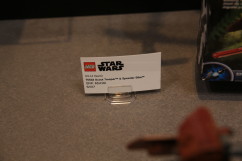 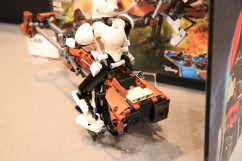 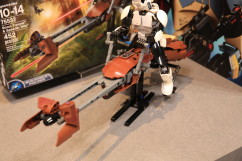 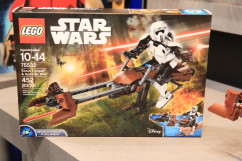 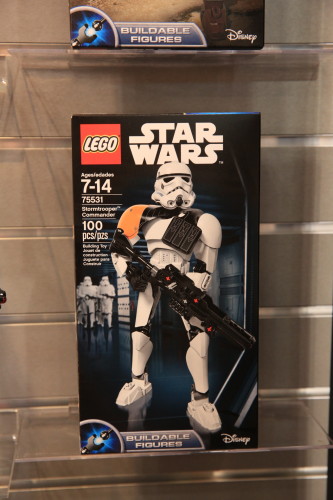 I’m kind of curious about the sholderpads. Anyone out there buy these figures? Could you integrate those parts into regular LEGO builds? 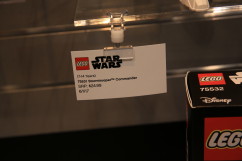 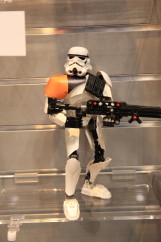 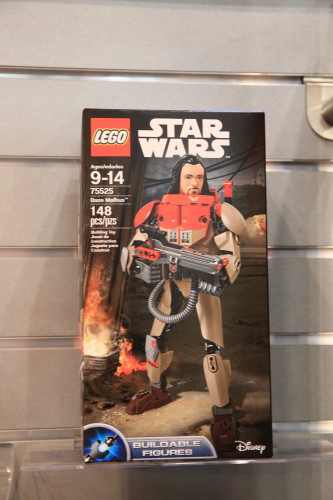 That head… looks like they popped the head of a completely unrelated doll and put it on this. Too clean, not scruffy enough. 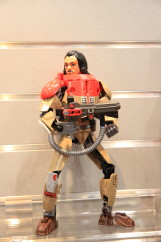 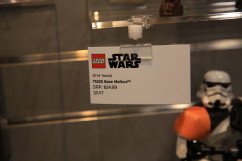 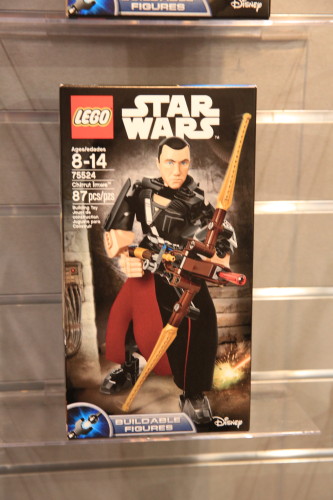 Um… should not have pupils that are so defined… 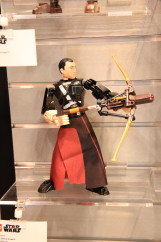 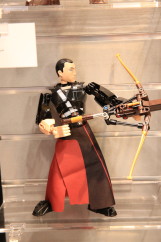 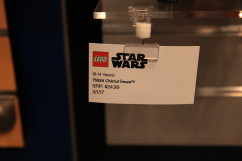