The big day is here! Well, tomorrow is the big day, but the last day of this years calendar is here at least. 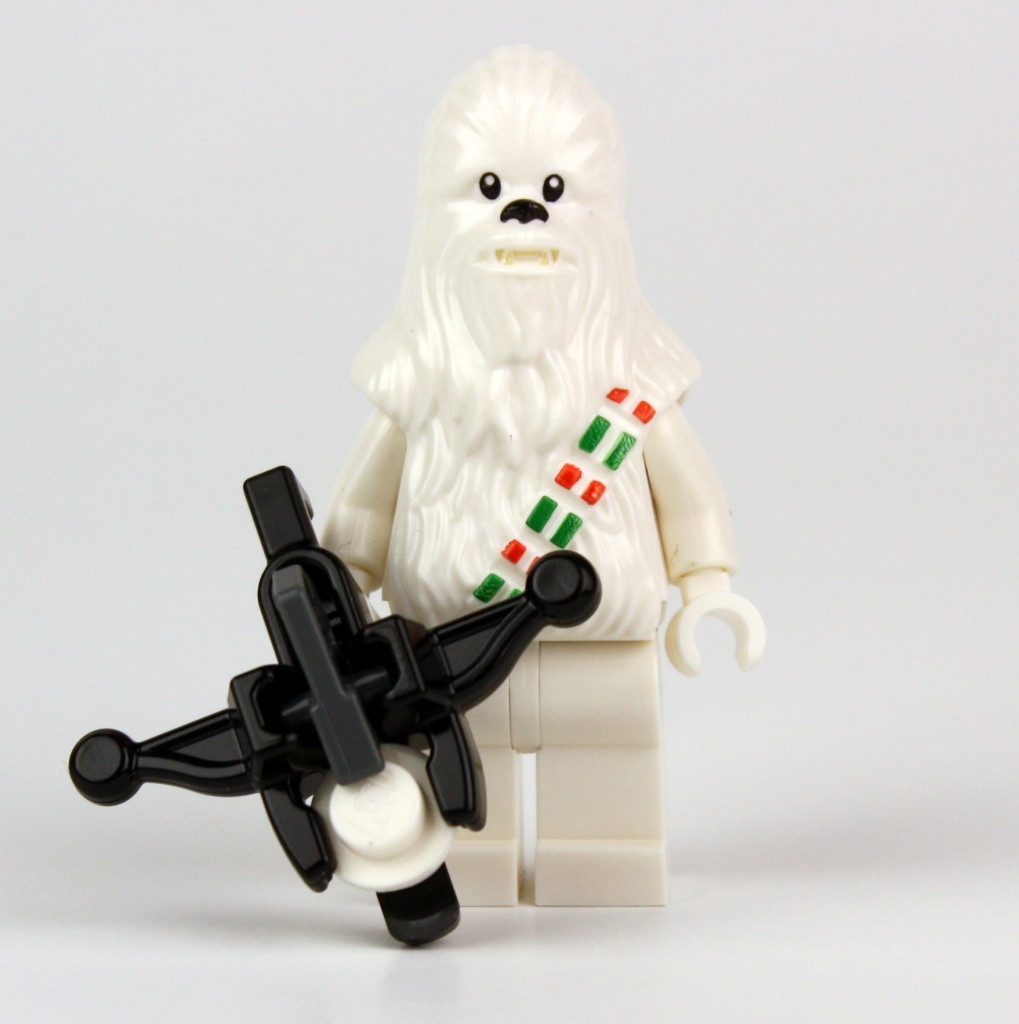 Cute. Certainly not my favourite, but still a cool fig. As much as I like the simple print, it makes him a mostly plain white variant and while that was cool for Boba Fett, it’s not as cool here. 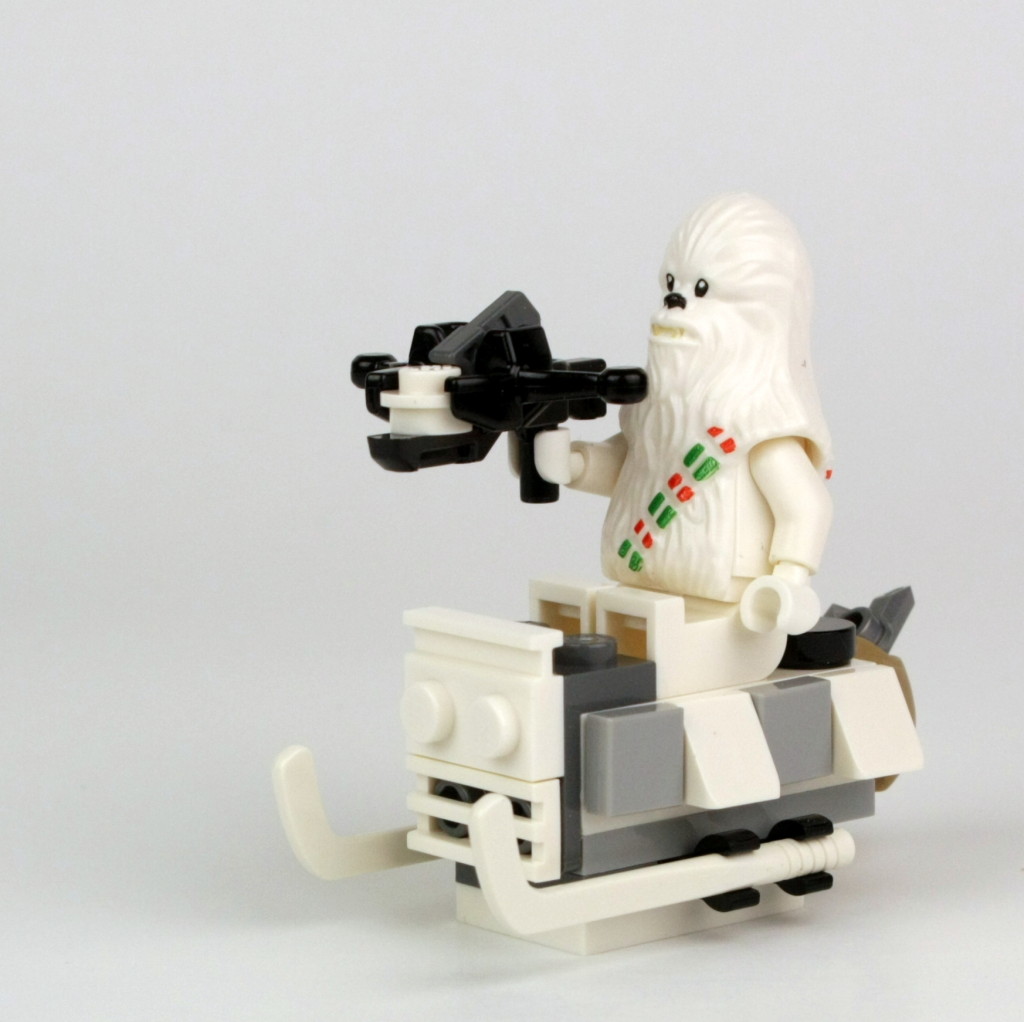 Still doesn’t save yesterdays crappy sleigh and is he the one who is supposed to be skating? How about a festive Han to build him?

Anticlimactic at best and another wasted opportunity from LEGO. As cute as he is, he’s not cool enough to make it into a display case for me. If I ever get around to doing a winter display, he’ll probably go in it with the snow astromech from a few years back.

Let’s do a quick score round up and break down.

For an overall score of 2.5/5. Seems gracious based on this years pitiful offering. With so much new content available, this is pretty disgraceful to keep pumping out the same stuff over and over again. If they are really out of ideas, do a Marvel calendar.

Or better yet (as I’ve mentioned every single day of this countdown) a DC/Batman one. The caped crusader and friends have more vehicles and they could fill it with henchmen and micros of official sets like they already do. Tiny Harley truck, Hall of Justice, Penguin’s Ducky and some Bat-Boats/wings/mobiles. They could even theme the last few days around the Batman Jingle bells version. A smelly Batman.
Robin with an egg (since they made that element this year), a Batmobile with easily removable wheel and a Santa Joker getting away in a grinning sleigh!

Anyway. If LEGO wants to continue beating the dead horse that is the Star Wars Advent Calendar, I suggest they hit it paddles and shock some life into this sucker next year.

Hope everyone has a great Holiday and see you next year!