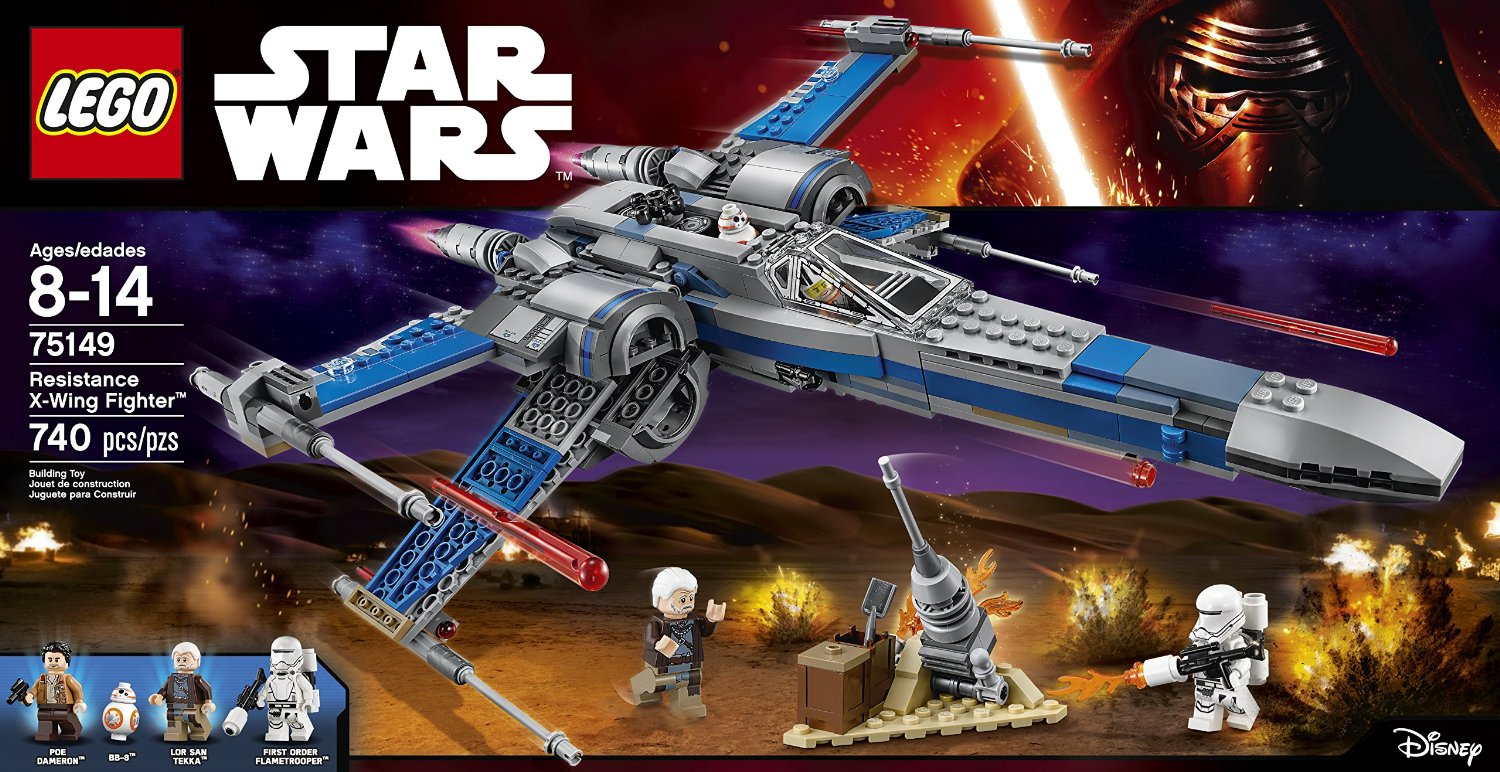 Amazon has put a number of LEGO Star Wars sets for sale applying some decent discounts that’s worth a look. Of interest is the one set I was waiting for a deal on, 75149 Resistance X-Wing Fighter. It’s currently discounted 15% and sits at $67.99, down from MSRP of $79.99. 75102 Poe’s X-Wing Fighter is also seeing the same discount. Other notable discounts include 75105 Millennium Falcon (20% off for just $119.99) and 75150 Vader’s TIE Advanced vs. A-Wing Starfighter (20% off for just $71.99). The only bummer about the sale is that it does not include the Advent Calendar. It’s still full price at $39.99 but perhaps they’ll adjust that later today or this weekend.