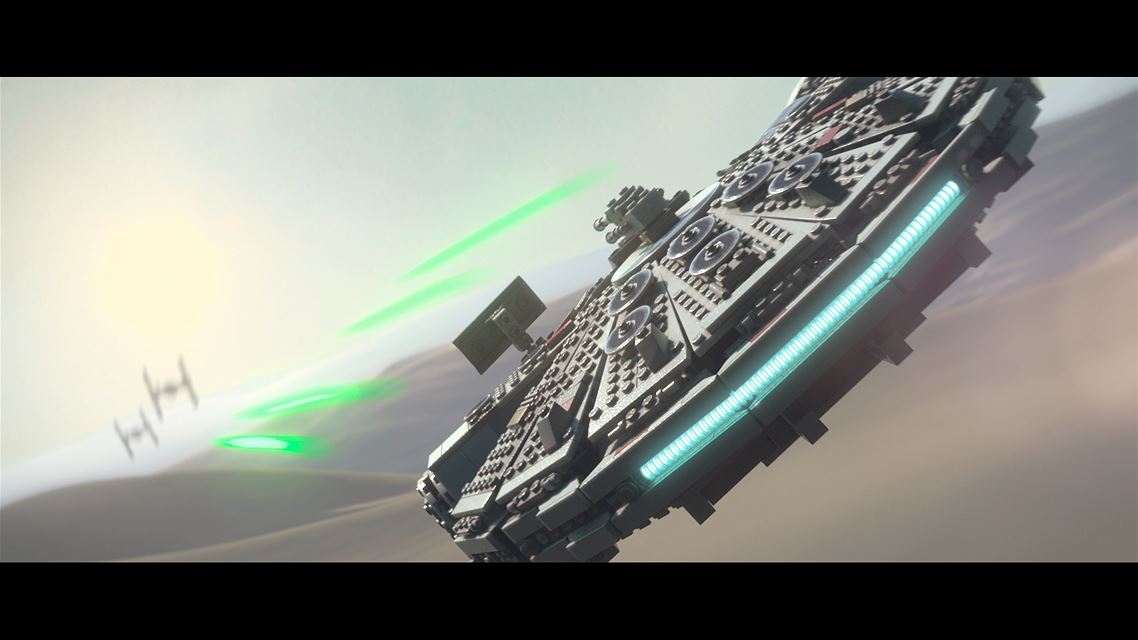 The next installment of a LEGO Star Wars video game, The Force Awakens, will expand on some of the backstories according to this article published by GameInformer. They spoke with TT Games on the scope of the game and in addition to playing out the events of the movie the game is named after, there were will be six additional optional missions that can be unlocked that explain how certain story elements came to be. Not to say that LSW:TFA will be the source for canon backstory; they are simply making the canon accessible to younger fans. For example: the story behind how C-3PO got his red arm will be exposed in the upcoming one-shot comic on February 17th. It can’t be that involved of story considering it’s a single issue. They are already touting the extra content for PS3/PS4 owners as The Phantom Limb Level Pack.

It’s an interesting read and will give you a taste of what’s to come. You can pre-order the game right now from Amazon. Get the Deluxe Edition for Playstation 4 or Xbox One and get Sandy Finn minifigure polybag as a bonus. And if you don’t have a PS4 or Xbox One, you’re stuck with the regular edition. Booo.