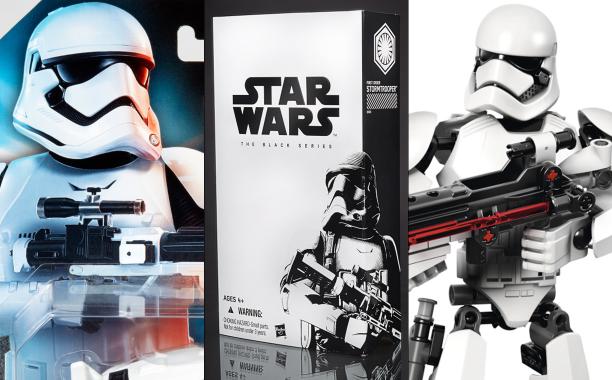 Entertainment Weekly online has the scoop on a bunch of The Force Awakens toys from Hasbro, Mattel, and, of course, LEGO. They revealed the buildable Stormtrooper based off of its evolved design. 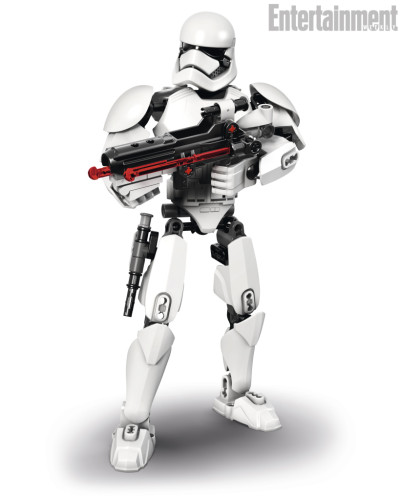 Besides the obvious new helmet element, the blaster / spring-loaded missile launcher is also new. EW is reporting that the set will be available starting January 2016 with it also being shown at this year’s San Diego Comic Con happening next month. Seems odd it would not be available as part of the merch launch for the movie. The movie comes out December 18, 2015.

Not surprising really. It seems that LEGO will put out product for any major Star Wars movie now.

There. The trifecta is now complete.

Thanks to Josh for writing it in.