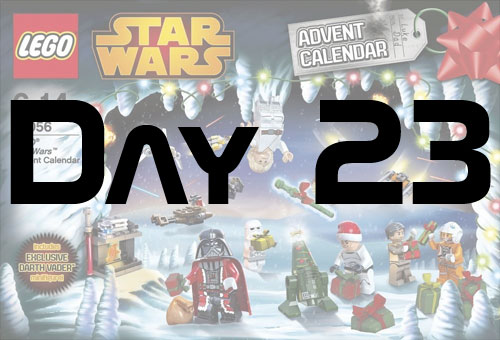 It had to happen. A build so bad I finally get to bring out the angry eyes. 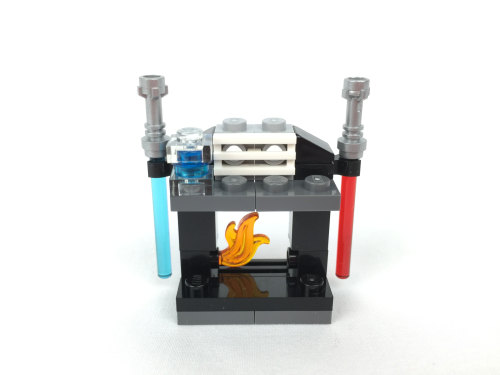 Oh, Fireplace, Fireplace. How much do I hate thee? Let me count the ways. I hate thee in exactly three ways. The first way is the holocron cube. Way to bring us back to Clone Wars. The last two ways are on each side of the fireplace. I hate thee because the designer has no concept of how lightsabers actually work. How in Yoda’s name are those clips not melting? Adding another brick or a couple of plates even to raise the 1×1 clip plate to attach at the hilt instead of the blade seems like a no-brainer and should have been done! I really doubt an extra piece or two would have had a detrimental effect on the overall cost of the advent calendar.

Look. I can forgive the designer(s) not being familiar with the source material due to not being divulged plot points, or even a rough cut of a movie to base their designs off of, like set 76008 Iron Man vs. The Mandarin: Ultimate Showdown or the entire Cars 2 line. Because I find it hard to believe that the set was made purposefully bad and unfaithful to the original. That’s fine, and we’ll always give LEGO a hard time about this but with an understanding that the situation under which the set was designed was most likely not ideal and beyond the designers’ control. But this fireplace. There is no excuse for this. It’s about as dumb as that Darth Vader Coin Bank. I mean, how long have we been following the license? 16 years now? And we’re still subjected bad designs that go against the fundamental laws of lightsaber physics? Come on.

The ONLY explanation that I can think of that would allow those clips to not melt under the heat/energy of the lightsaber blade is that they are made from the exact same material as the handrails used in the core of Bespin. You know that scene, that scene where Luke and Vader and duking it out right before Luke’s hand gets lopped off. ‘Cause, man, those lightsaber blades be bouncing off those rails as if they were made of rubber or something. Maybe, just maybe, that same mysterious lightsaber-resistant alloy was used to specifically make lightsaber display clips so that proud Jedi could to display their signature weapons next to their fireplace. 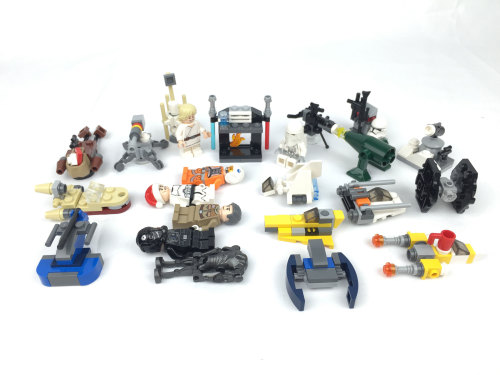