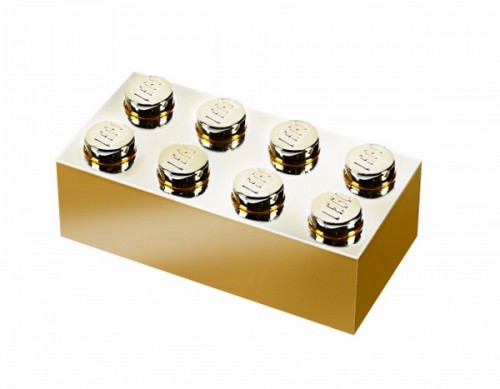 LEGO is getting into the awards scene coming up with their own first ever ‘Golden Brickies’ event. The Hollywood News has a good write up of what’s involved. In a nutshell, you can submit an entry in one of several categories where epic prizes are up for grabs. Categories include Best Picture (as in photo), Best Film, and Best Set Build (which probably means best moc (but will probably mean biggest moc seeing as to how fan-voted awards typically go)). Prizes include a year’s supply of LEGO Star Wars sets, a bespoke LEGO® C-3PO award (I have no idea what this means), a chance to meet Warwick “Wicket” Davis, and an invitation to the awards ceremony held at LEGOLAND Windsor. The catch? It’s only open to residents of the UK 16 and older. You can check out the official rules for more details. Good luck!

Thanks to ninny003 for the heads up.