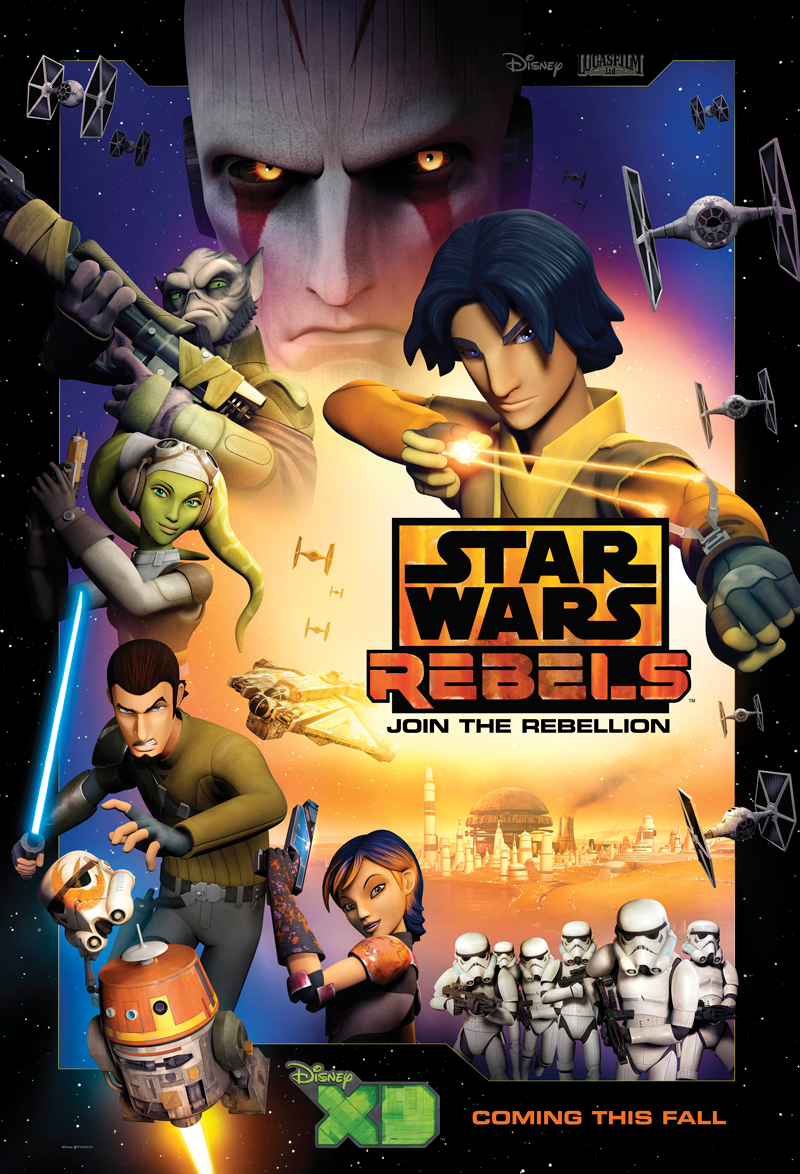 You can catch an exclusive sneak peek at the first seven-minutes of the upcoming animated series Star Wars Rebels tonight on Disney XD, immediately following the Disney XD premiere of Phineas and Ferb: Star Wars (7:30pm-8:30pm ET/PT). However, if you don’t have any interest in watching P&F on a Star Wars themed adventure (and I really can’t see why you wouldn’t), you can watch the preview on Youtube at this link. It will be live shortly after 9pm ET tonight, at which point we’ll most likely update this post.

I seems this may only be on the US DXD channel though, as I’ve checked my listings in Canada and the Phineas & Ferb special doesn’t appear to be on tonight here.

Update: This block of Star Warsian fun will be on the Canadian DXD August 17th, starting at 5:30 ET with a brand new chapter of the New Yoda Chronicles.