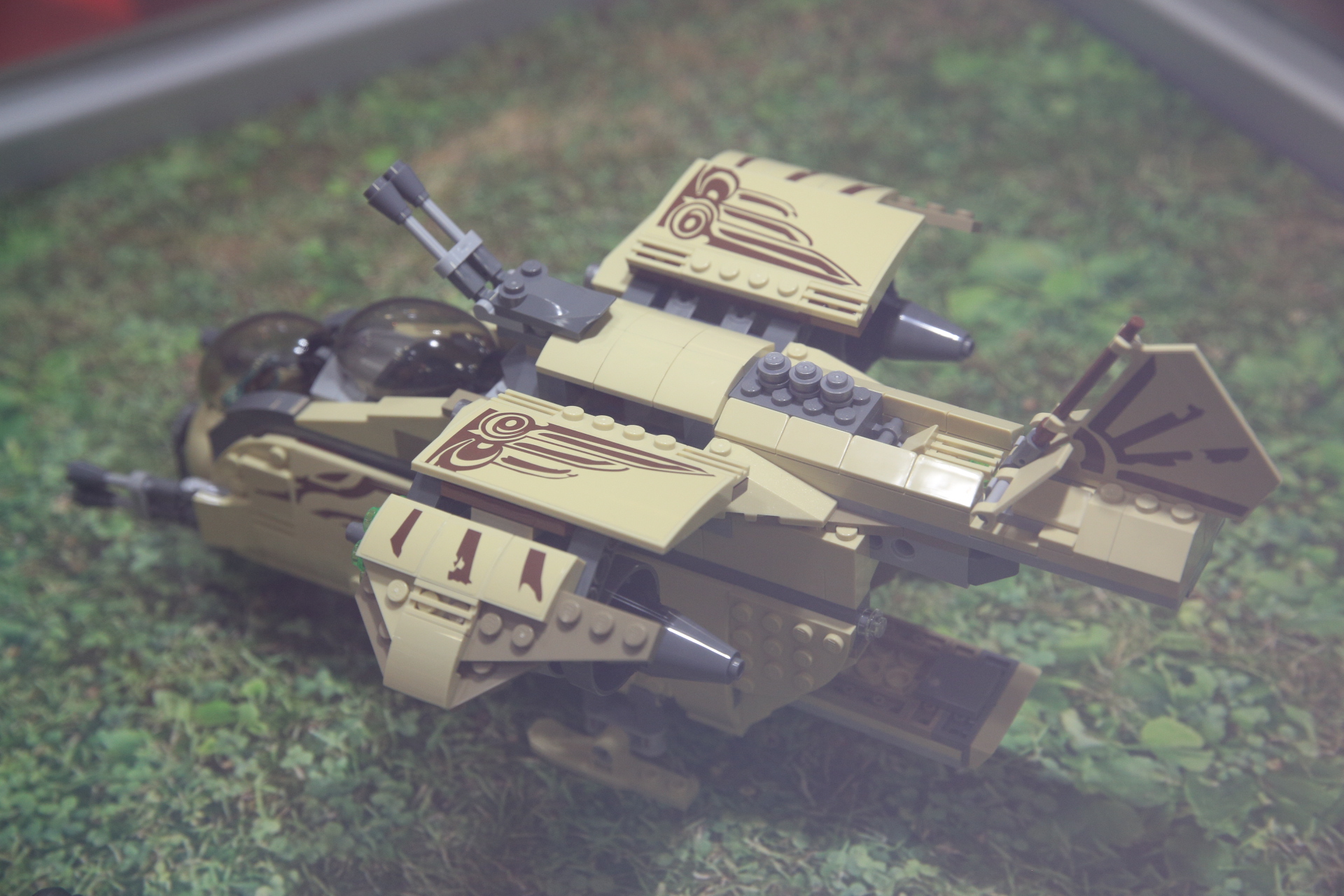 LEGO Star Wars sets for January 2015 is shaping up to be a Rebels push as SDCC debuted the model for 75084 Wookiee Gunship. For seventy ($69.99) of your hard earned dollars, you’ll get a 570 piece model with four minifigs, three of which are Wookies. There is a sled / gunner’s station that fits into the cargo hold of the gunship and two cockpits up front. This set seems like such a derivative of the Republic Gunship that it’s hard for me get excited about it. And the price is a bit hard to swallow considering what you’re getting for it.

The set was on display on Saturday behind a frosted glass case, which was when these pictures were taken. These are my backup images as I intended to go back and reshoot when it was moved to a regular glass case on Sunday but I forgot to go back. 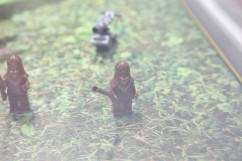 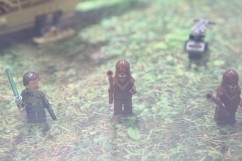 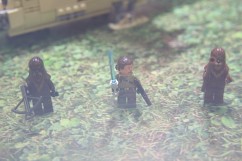 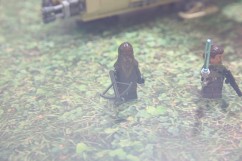 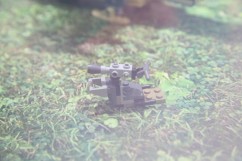 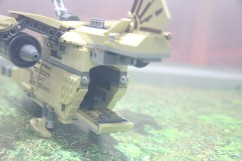 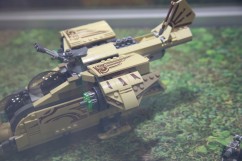 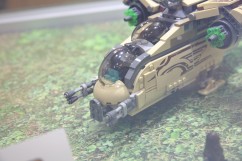 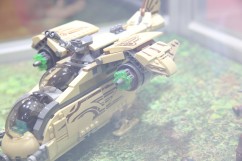