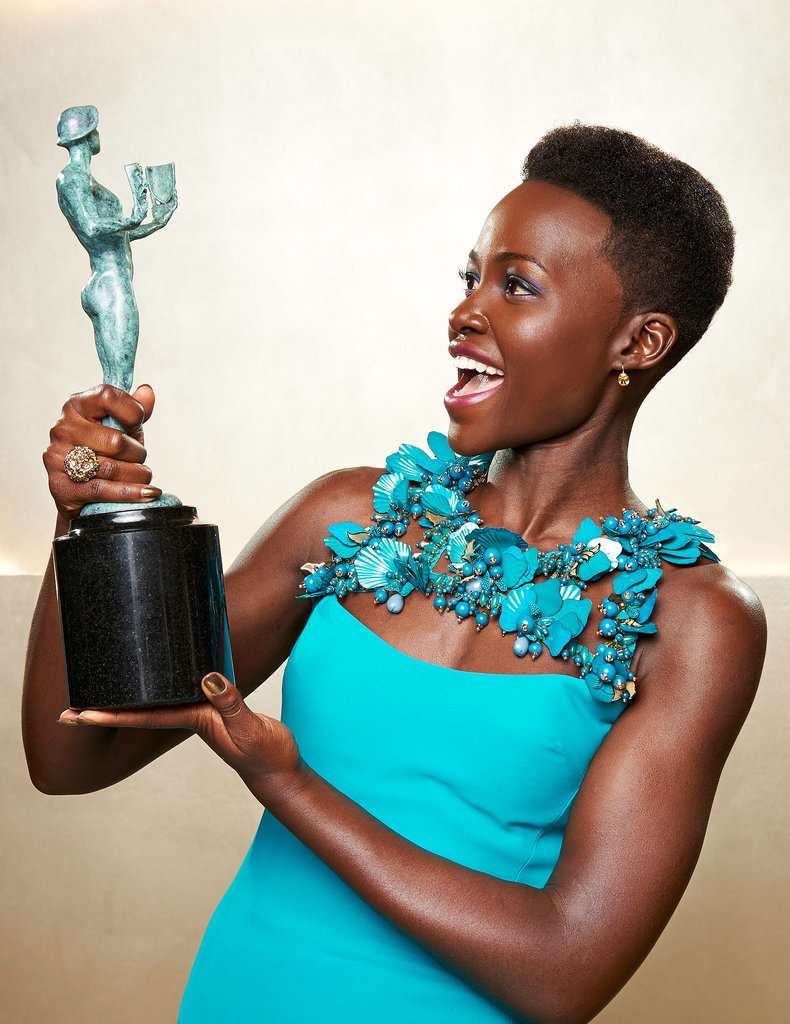 Two new cast members were announced for Star Wars Episode VII this week. Academy Award winning actress Lupita Nyongâ€™o seen above with her SAG award and Gwendoline Christie, seen below on Game of Thrones fighting a bear… with a wooden sword.
Context! 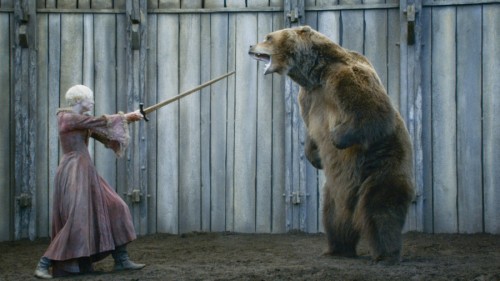 These two new faces break up the boys club that is Star Wars a wee bit and I can’t wait to see who their characters are.

On the front of totally unsubstantiated rumours comes word that the slate of stand alone films has been revealed by a Hasbro Toy event and reported by a German website. If this is true it would breakdown as:

Red 5 could be based on any of the pilots that have used that call sign, or maybe it’ll be like Seven Samurai except with Darth Maul, R-3PO, Kardue’sai’Malloc, Darth Talon and let’s say… a Royal Guard, or Luke from Angry Birds. So, that schedule would put Gareth Edwards on Boba Fett duty and the Han Solo film would be helmed by the newly announced Josh Trank. 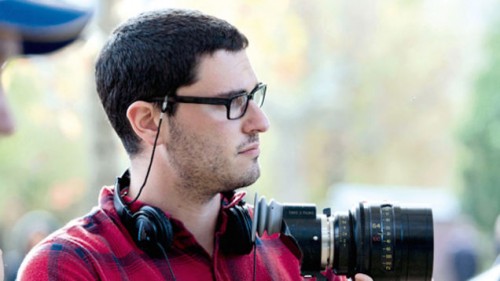 Director of Chronicle and the hilariously controversial Fantastic Four reboot, Trank is another life long Star Wars fan that even made a mildly inappropriate fan film back in 2007. These stand alone flicks are years off (if the subjects are even finalized) and if the recent Ant Man issues prove anything it’s that nothing is set in stone, so time will tell. 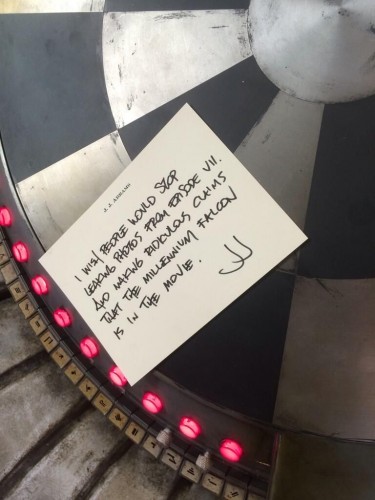 And finally, a lot of pictures from the indoor and outdoor sets of Episode VII showed up on line this week, which I won’t link to here because I don’t want the source to get anymore attention then they already do. If you haven’t seen them, they won’t be hard to find. The best part of the whole thing is JJ Abrams response to the leaking of photos and what may or may not be seen in the film.

What do you think of all the rumours and news rolling out of the SW universe right now? Good, Bad or Jar Jar?