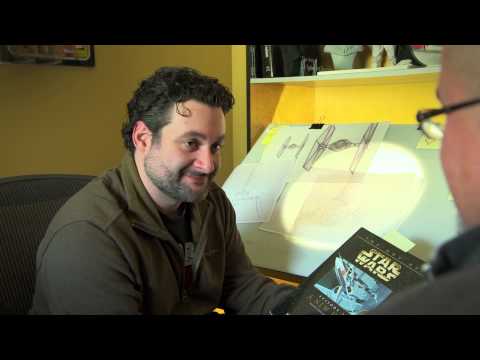 Yep, a new cartoon is in the works. It’s called Rebels and it’s set in the period between the events of Episode III and IV. I approach this news with cautious optimism. I never got into the Clone Wars cartoon series, I’m only familiar with the LEGO product tie-in and man did I hate those sets. The minifigs were ugly, which to this day I still cannot reconcile in my head the logic behind the decision on why they look so radically different from every other Star Wars minifigures. It’s all Star Wars isn’t it? Anyways, the same Art Director behind the Clone Wars is also going to be involved with this new venture, so there’s a slight chance that, stylistically speaking, Rebels will look and feel the same as the Clone Wars which can be good or bad depending on how you felt about it. All I know is that this will give us LEGO fans new sets to look forward to. I just hope the minifigs look normal and not some freaky eyed abominations.

If you’re attending Star Wars Celebration Europe, you’ll have the chance to be one of the first people to see its debut. Otherwise, look for it on Disney Channel sometime in 2014 with a series to air on Disney XD.

Thanks to Jared for the heads up.

via Club Jade via StarWars.com