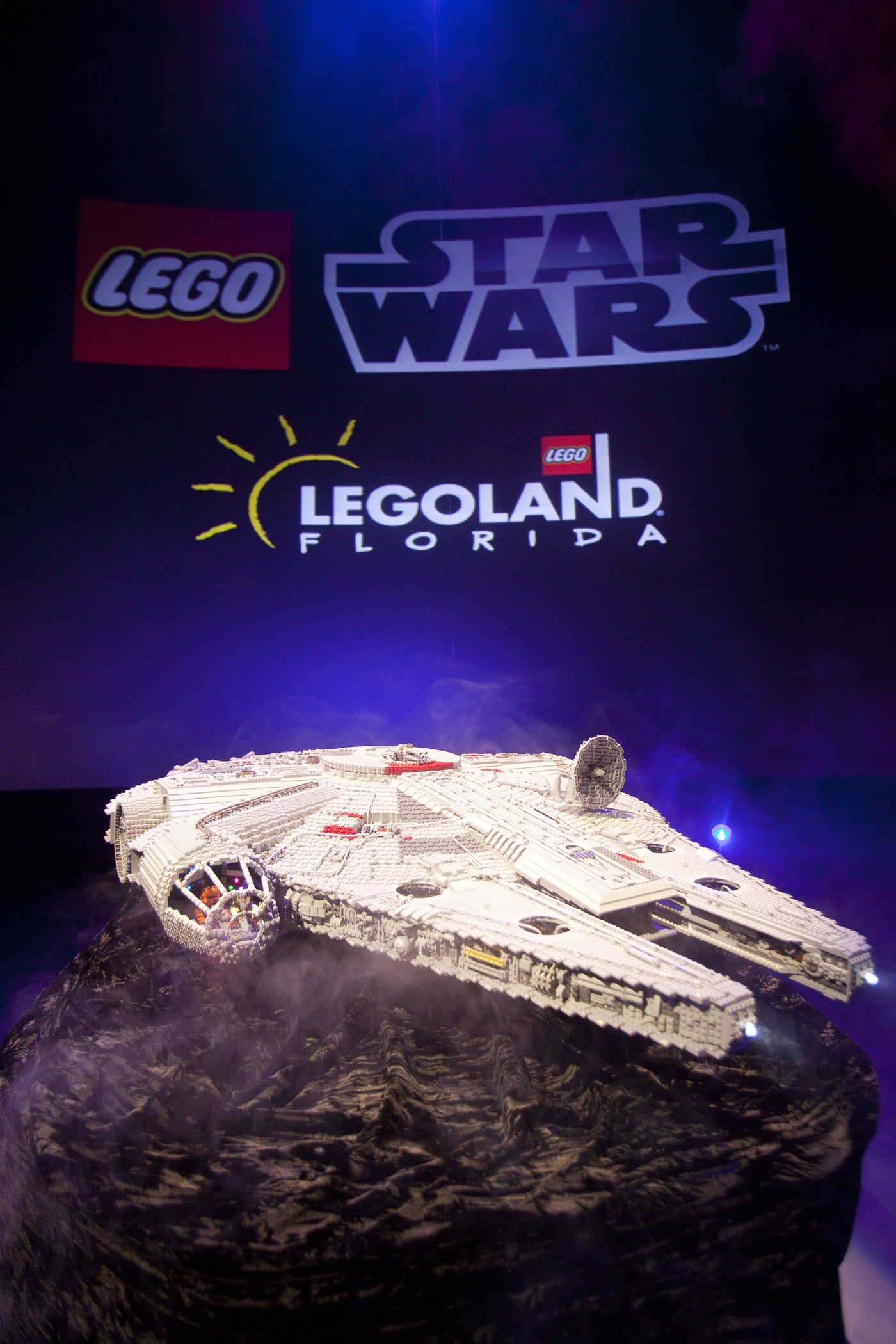 LEGOLAND Florida announced today plans to expand miniland to include a section dedicated to Star Wars. The announcement was accompanied by a 19,234 piece model of the Millennium Falcon and 25,000 piece model of Darth Maul. The new part of the park will open in November later this year and will be set up much like the previous Star Wars minilands to come before it. There will be a total of seven sections with each section dedicated to a particular movie in the saga with the seventh dedicated to The Clone Wars cartoon. There will be some slight differences between Florida’s Star Wars miniland and the other Star Wars minilands around the world giving it its own unique personality.