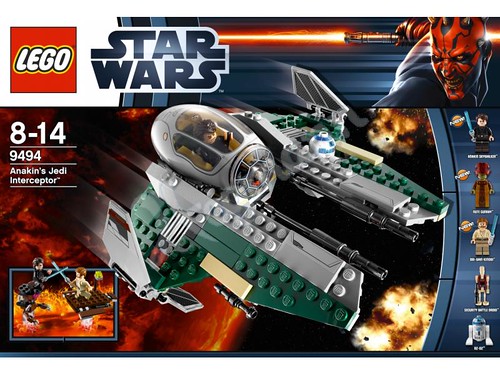 Courtesy of German toy website SpielwarenHegmann.de, we now have pictures of some of the 2012 assortment of LEGO Star Wars, Cars, Super Heroes Ultrabuild figures, and Spongebob Squarepants. Keep in mind these are just a few pictures of the 2012 assortment. There are more headed our way but that weren’t uploaded by the site. We’ve seen some of the Star Wars sets, but now we get some nice clear pictures. The Cars and Spongebob sets, to my understanding, have never been seen before. Hit the jump for the complete thumbnail gallery.